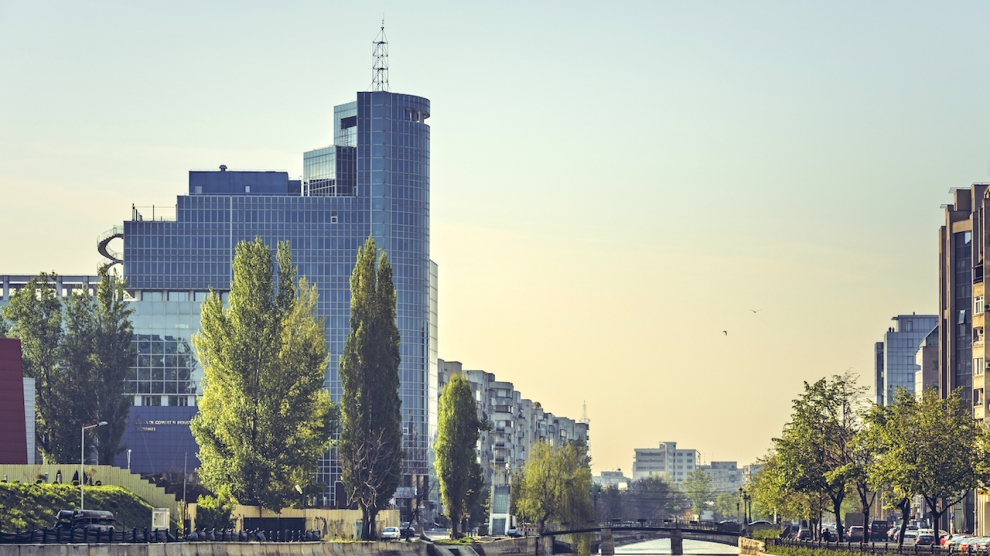 I came of age during Romania’s post-communist transition, at the end of the 1990s and the beginning of the 2000s. I had lived, as a child, in totalitarianism, and while I experienced how tough the transition was I was also able to rejoice in the transformation of my country into a democratic society, albeit an imperfect one, as Romania has been for the past 15 years. Our country’s entry into the European family meant a great deal to my generation: it was our country’s goal. And it was worth it, from all points of view.

For me there is no alternative to Euro-atlantism, to Europeanism. Putinism, Erdoganism and illiberalism are backward political shifts towards an authoritarian past: I recognise them well. And at the present time these shifts are threatening to make themselves felt in Romania. Barely 12 years have passed since Romania joined the European Union (and my country currently holds the EU’s rotating presidency) and it seems unreal, almost inconceivable, that the kind of society in which I hoped both I and my child would live is already under attack from authoritarianism, bad government and corruption. It is too fast, too early, and I do not accept the idea that all that is good is already in the past. It is not over.

I have therefore decided that my place is in local politics and I want to stand as a candidate for the mayor of Bucharest in next year’s elections. Bucharest is a large city of 2.5 million people, the seventh largest European capital. Bucharest has enormous potential but it is badly run, and public services are poor as a result of bad governance and corruption. Those who run Bucharest have not kept pace with the city’s effervescent business environment and the aspirations of the people who live here.

I already have a great deal of experience in working at the highest level, as a consultant and advisor to governments and city halls across Eastern Europe, as well as some of the most important international development organisations. I can claim – and the proof is my professional CV – that I know how public administrations should operate.  I have the know-how to to put Bucharest on a solid footing, to ensure economic growth and a quality of life deserving of a major European capital.

Cities are the future. Across Europe, for more than 30 years we have witnessed a steady shift from rural to urban development. Cities, not governments, are the new laboratories of public policy which have a direct impact on the quality of life of all citizens. It is in the cities that new technology is developed, where universities nurture knowledge and where people have access to the best public services: education, health, cultural activities, transport. People in the 21st century have chosen to live in cities. But they need opportunities, they need the freedom to develop professionally, to raise their children and to grow old in safety alongside their families and loved ones, in one large community or in an integrated network of smaller communities.

If we, the democratic and civic opposition takeover the running of Bucharest in 2020, we will inspire the whole country and we will also win the parliamentary elections, forming the next government. And this is crucial. We will strengthen Romania’s European integration with essential democratic reforms. We will prepare for entry into the eurozone and we will finally become part of the Schengen area. Comprehensive integration is the only solution to the authoritarian threats coming from the east.

Bucharest City Hall is the key to our success in the elections, and I want to hand the key of my city to my generation. It is the key which unlocks the door through which others would allow authoritarianism to enter. As such, it is better off in our hands!

Ciprian Ciucu is an opposition councillor at Bucharest City Hall. He hopes to become the city's mayor in next year's local elections.

View from Vienna: How well-founded is Viennese pessimism?
Embracing the seeds of change in Bosnia and Herzegovina
Comment