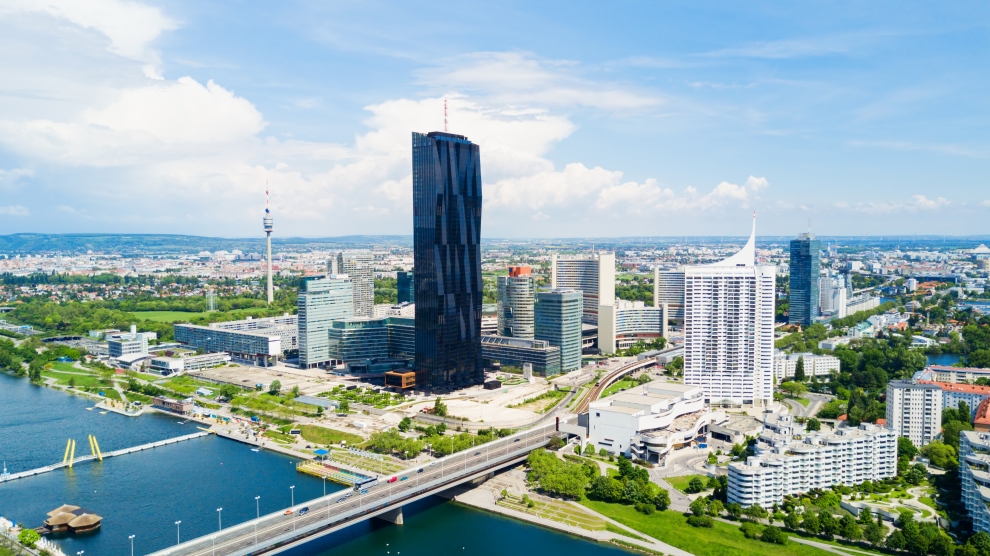 On the roof of the early 20th century building where I live in Vienna, penthouse apartments are being constructed. This is happening all over the city, with the property boom (propelled by loose monetary policy and migration-fuelled population growth) pushing up prices and encouraging development. Many question the durability of these wooden structures (the old buildings can’t take anything heavier), but there seems to be no shortage of demand.

The workers constructing the new apartments in our building come from Poland and the Czech Republic. This is typical: walk past any of the many building sites across Vienna, and you are likely to hear Eastern European languages being spoken. These workers are in high demand given quite significant labour shortages in Austria: in the second quarter of 2018, job vacancies in the construction sector were four per cent of the total according to Eurostat, a historically very high level, and representing a big increase on recent years.

What I see in my building is a small example of the large-scale labour movements from CEE to Western Europe over the past two decades. This has plugged labour shortages in Western Europe, but caused a much more serious dearth of workers in some of the EU’s new member states. In the Czech Republic, the vacancy rate in construction is now a whopping 12.1 per cent, a three-fold increase in the space of just two years.

As a result of increasingly acute labour shortages in CEE, wages are responding quite aggressively as firms struggle to find workers. Earnings rose by 9.3 per cent year on year in the Czech Republic in Q2 2018 according to Eurostat. With labour shortages likely to persist, this trend could continue.

Although the compensation of workers in the Czech Republic is currently less than two thirds of the Austrian level (in per capita PPP terms), a perpetuation of current dynamics will lead to fairly significant wage convergence with Western Europe (wage growth in Austria in Q2 was just two per cent, and the Czech Republic and Austria had identical inflation rates in September). It could still be some way off, but at some point, the gap will be small enough that workers will start to go home (other factors, such as proximity to family, are likely to mean that the gap does not need to close completely for large numbers to head back).

Austria’s economy is particularly exposed to this, as so many workers commute across the border (and therefore the barriers to them returning are much lower than, say, someone who has moved from Poland to the UK). One of the workers in my building has been commuting across the border from the Czech Republic for a decade, but told me recently that wage growth at home is now so strong, that he can imagine working there again at some point in the next few years. If that happens on a larger scale, the cost of building those penthouse apartments could quickly become a lot higher.