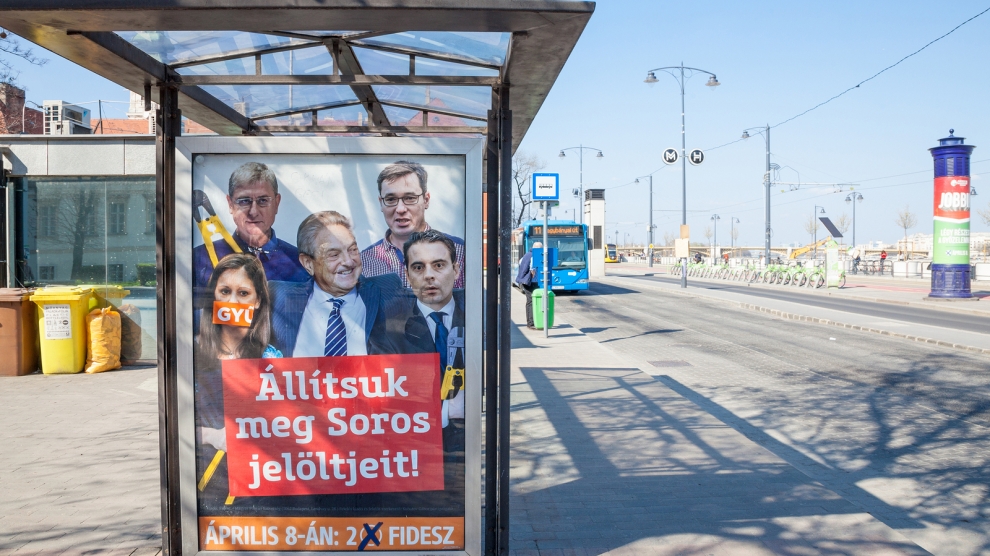 With the election of Jair Bolsonaro in Brazil, Western media have quickly got back into panic mode, lamenting the triumph of illiberalism and the decline of multilateralism worldwide. Although an automatic link between the two is an area of intense debate, they may have a point on the latter: in most major powers now, from China to Brazil, national leaders no longer hesitate to call themselves ‘nationalists’, and accordingly defend an agenda in the service of the immediate national interest.

While the current retreat of multilateralism certainly announces a significant setback for Wilsonian liberalism in foreign affairs, it does not preclude a definitive victory of its antithesis domestically. In fact, in emerging Europe, the area most often associated with illiberalism, anti-liberals seem to have hit a glass ceiling: in Hungary, Viktor Orbán has mostly abandoned the term ‘illiberalism’ in favour of ‘Christian Values’ – which in itself is a sign that the term does not meet with the approval of the Hungarian public, let alone in the European Union, where he has found few allies following his head-on attack on liberal forces in Brussels in September.

There is more to this isolation: despite some common views against political liberalism, Poland’s conservatives have kept their distance with Viktor Orbán, partly because of disagreements on Russia, but also because the Mateusz Morawiecki government understands that it needs to balance its aspirations to national grandeur with the constraints of European teamwork that allow Poland to play a role in the region. With few allies to the north, the uncontested Hungarian leader could have found allies to his south, but in Slovenia Janez Janša, while victorious in the polls, was not able to gather enough people around him to form a government, leaving power to a liberal-dominated coalition. In the meantime, the Czech Republic is about to recognise same-sex marriage while rule-of-law issues continue to mobilise urban public opinions in Romania, but also Slovakia and Bulgaria, where people showed no indifference to the murder of two investigative journalists.

Illiberalism may have suffered setbacks recently, but that does not mean that its liberal nemesis is back on the offensive: liberal ‘Macron-type’ parties remain fundamentally weak in the region, mostly because they remain unwilling to get out of the city centre to enlarge their appeal to the suburban and rural middle class. As long as they will refuse a dialogue with this key electorate, illiberalism will remain strong in emerging Europe.

Outsourcing in Poland
View from Vienna: The increasing lure of home for CEE migrants in Western Europe
Comment