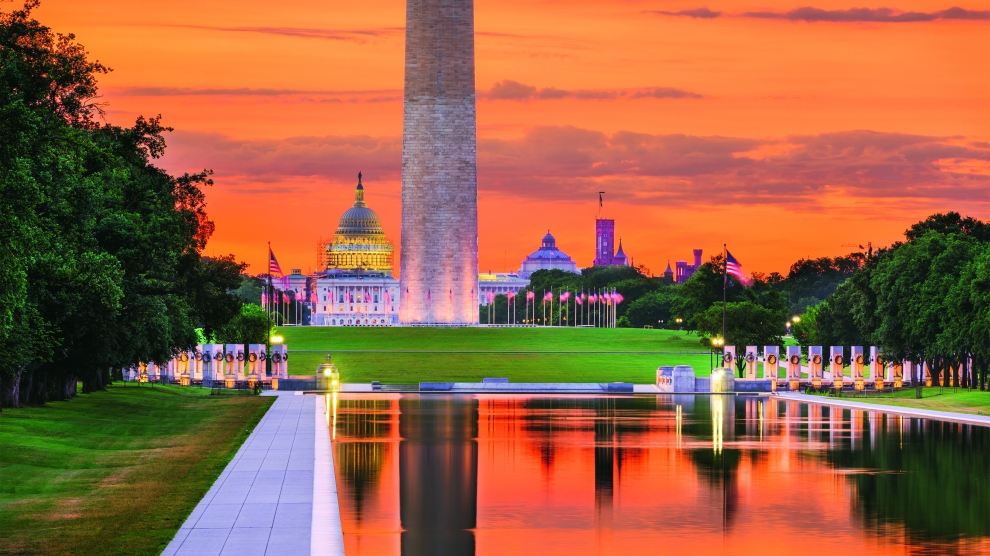 Both regions have managed to establish macroeconomic stability, but central Europe is surging ahead with an annual growth rate of about 4 per cent, while Russia can be happy if it reached a growth rate of 2 per cent.

The divide between these two groups of countries does not lie in culture or religion but in the strength of the rule of law, or property rights. In the former Soviet Union, with the exception of Georgia, the rulers can lay hands on any enterprise and claim it for themselves or their friends. Domestic as well as foreign investors see this all too clearly.

Central Europe can take pride in many economic virtues, but it suffers from two shortcomings. One is little research and development and poor quality of higher education and research. The other is a low investment ratio: for example, only 20 per cent of GDP in Poland in 2015, when it should be 25-30 per cent of GDP.

Poland stands out as highly entrepreneurial with plenty of skilled workers. The ordinary business environment is decent and most claim that their returns on investments in the region are excellent. The problem is real business investment. Investors must feel safe in order to go ahead, but today neither domestic nor foreign investors feel safe in central Europe. They are afraid that favoured partners of the government or state companies will be allowed to take over their companies in the region.

The apparent intention of the current governments in Hungary and Poland is to seize control of the judiciary. This ambition has undermined the confidence in the rule of law in these two countries. If the courts are dependent on the current governments, they will surely rule in favour of the friends of the incumbent rulers, which is rarely to the benefit of foreign investors, and certainly not benefiting competition.

The big question today for Central Europe is whether it can maintain the level of rule of law that it has achieved.