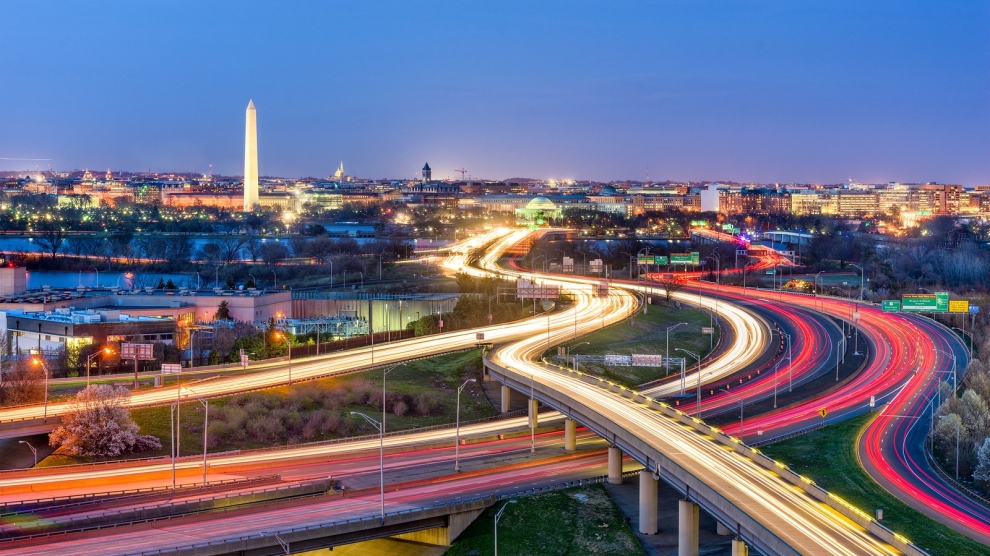 US-Europe relations have been on an uncertain footing ever since Donald Trump’s election as US president. On July 15, just after the challenging NATO summit and before the Helsinki summit, Trump named the EU first when asked to list US enemies, labelling the EU as a “foe.” In an interview with the US TV network Fox immediately after his meeting with Vladimir Putin, Mr Trump questioned whether the US would come to the aid of NATO member Montenegro if it were attacked.

What about the July 25 White House meeting with EU President Juncker and Trade Commissioner Malmström? There is clear relief that Mr Trump agreed not to impose tariffs on auto imports from Europe but there was no mention of lifting the penalty tariffs on imports of steel and aluminium. For supporters of TTIP, there must be surprise and renewed hope as the two sides apparently agreed to start work on an agreement to abolish tariffs, non-tariff barriers and subsidies on industrial goods, as well as increase trade in services, chemicals, pharmaceuticals, and medical products. These latter three sectors were the ones on which the most progress was made during the TTIP negotiations, while negotiations on always politically sensitive agricultural products were not included in the announcement, nor was the extremely controversial issue of investor protection.

This all sounded positive, but on July 26 Mr Trump told a crowd at an Iowa event that “We just opened up Europe for you farmers. You’re not going to be too angry with Trump, I can tell you…you have just gotten yourself one big market.” This is a big red flag: agriculture will not be included in any upcoming negotiations, and the EU statement that it will increase imports of soybeans is meaningless as the EU as an institution is not an importer of products; the market will determine import levels. As for the EU importing “vast amounts of LNG” from the US, that too is dubious. Mr Trump’s statement in Iowa once again reflects his seeming ignorance of details, past history, and context yet gave him an opportunity to deflect for the moment the growing tide of criticism over his trade war with various countries. Trump has taken numerous steps to undo policies and actions by the Obama Administration. What happens when Trump is informed that his July 25 agreement with Mr Juncker basically revives a key part of Mr Obama’s second term trade policy?

Tim Bennett is a former US trade negotiator and served as director-general/CEO of the TransAtlantic Business Council for over five years before retiring in March 2018.