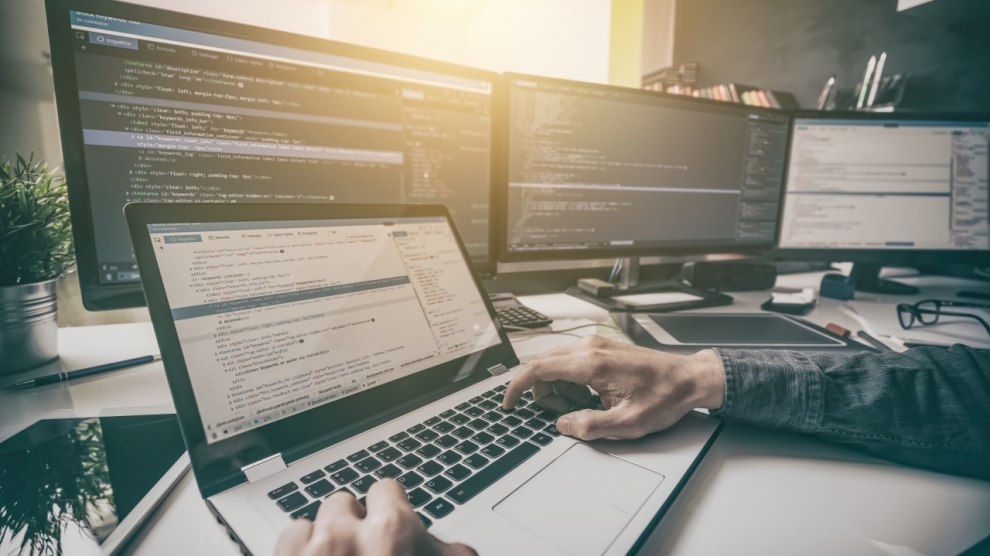 The global sourcing industry is at a juxtaposition.

On the plus-side digitalisation, globalisation and the adoption rate of emerging technologies are all making it increasingly easier for enterprises to operate across borders. What’s more, buyers of the many variable outsourced services — administrative, consultative, robotic and anything-else-as-a-service — have signposted that they are very likely to increase investment in their sourcing strategies in 2018 and beyond, with ‘significant’ investment earmarked across automation and other IT-based areas.

On the down-side, these very same drivers that are creating such opportunities are also putting incredible pressure on the industry, resulting in substantial disruption. The scale and pace of these impacting technologies, coupled with ever-demanding clients and end customers and the volatility of the geo-political landscape in major buyer and delivery destinations, is proving bewildering for just as many service providers as it is for the clients they serve.

The economic uncertainties caused by Brexit and Trumpism, together with other versions of protectionism being discreetly implemented elsewhere, are fuelling confusion, concern and consternation.

Some sourcing delivery destinations that are still largely locked into the more traditional outsourcing revenue steams are struggling big time as these revenue streams dwindle.

Whats more, the concept of ‘digital’ has become increasingly ambiguous for many and there are organisations on both the buy-side and supply-side struggling to define what it really means to them.

Ultimately, this has resulted in a slow-down of contracts being handed out whilst buyers try to figure out what their next sourcing strategy should entail.

In countries like India, where industry growth has plummeted from double digits to just over 7 per cent in 2016-107, the problem is further exacerbated by the sheer volume of IT-related graduates routinely entering the industry (estimated to be around 1.5-2 million per year), so you can easily appreciate the scale of such macro-economic impacts.

Closer to home in the UK, buyer satisfaction ratings with their service providers have been declining over the last four years and, according to the Global Sourcing Association’s most recent Satisfaction Barometer, currently stands at an all-time low. Further, 70 per cent of respondents stated they are very likely to make changes to their existing service provider portfolio over the next 18 months.

Yet the imperative for sourcing remains.

Outsourcing as a means of reducing costs is still the number one directive for CEO’s, but it’s also being cited by them as a significant conduit in helping enterprises achieve alignment between front-middle-back office, streamlining operations so as to provide a better customer experience.

Buyers also recognise that sourcing offers a solution for those businesses who are surrounded by vast oceans of customer data but don’t know how to harness it in order to make better informed — and faster — decisions on product development and market strategy.

And, of course, they all need access to the future skillsets that will help keep the lights on over the next 10 years. Such skills, predominantly in IT, are already scarce and it has been widely acknowledged that the gap will worsen considerably over the next five years.

So, what might this mean for the future of the sourcing industry?

The State of Outsourcing 2017 paper published jointly by KPMG and HfS Research earlier in 2017 spelled it out with laser-point accuracy when they opined that there will be a significant shift towards a ‘Digital OneOffice’ (a phrase originated by HfS Research) operating model as front-to-back office demarcations disappear in order to facilitate a seamless customer experience.

This in turn will cause buyers to ditch their legacy models — and the IT infrastructures that encumber them (some larger organisations, particularly in the banking, financial services, insurance and retail industries, have already been running both models in parallel), so opening up the opportunities to collaborate with different, newer, more agile and innovative providers. To combat this, the larger, more established service providers will have to innovate, merge, acquire or partner with such companies in order to stay relevant, or lose market share.

Despite this, you will still see substantial switches between service providers in 2018 and beyond as buyers look for the most optimum, flexible contracts; contracts that reflect true partnership approaches based on outcomes, shared risk and reward and access to things like automated technology that provides real-time data analytics.

You will see businesses that were formerly competitors in the same space come together to offer joined-up or complementary value propositions, or face extinction through ever-shrinking margins and rising R&D costs.

Methodologies like design thinking will become normal business practice as organisations seek to put the customer first in a 24-7, multi-channel, hyper-connected consumer-led market place.
There will be a significant shift in the approach to the very nature of work in general; from working styles, locations and environments to organisational culture and employment contracts-and-related-benefits packages.

Those mostly likely to prevail in what has become a truly tumultuous ecosystem are those who are adept at managing change, are culturally entrepreneurial, customer-centric and fleet-of-foot — and who can embrace the true spirit of partnerships and all that goes with it.

The tocsin has already been sounded, and with so many new and emerging service providers and delivery destinations waiting to pounce, its going to be hugely interesting to see what happens next…