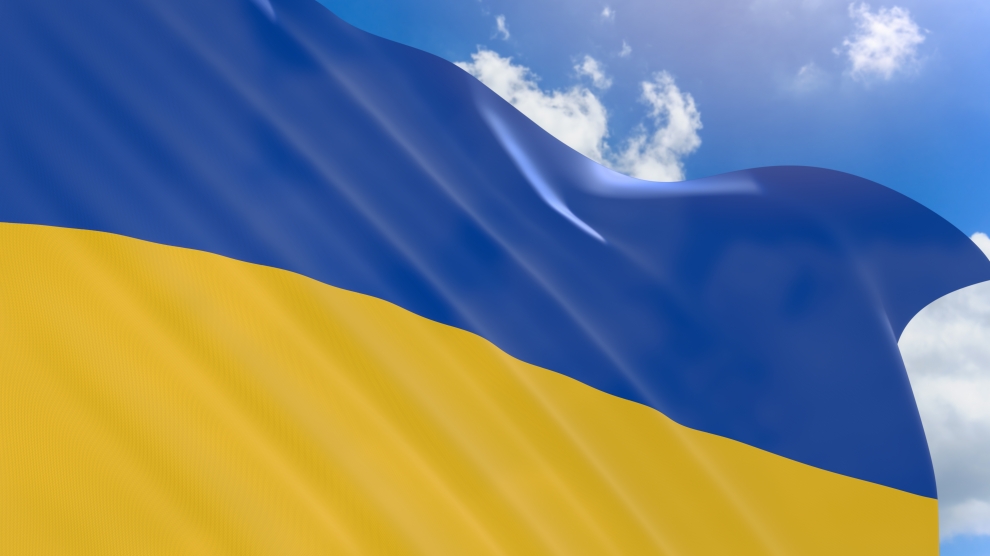 I first arrived in Ukraine more than 20 years ago, when I was transferred to Lviv for about nine months to lead one of IFC’s first advisory projects in support of the government’s efforts on small-scale privatisation. Ukraine was building a new economic model after the collapse of the Soviet Union. Because of high inflation, a lack of basic goods, and frequent power cuts, life in this period was often challenging —but a new era was on the horizon.

For more than seven decades, Ukraine had been a command economy. IFC was helping the government put in place the foundation for a strong private sector. Shops, beauty salons, and cafes, among others, were privatised. The projects I worked on ultimately created about 60,000 small businesses across the country and an estimated 700,000 new jobs.

Since that time, I have returned to Ukraine numerous times and been privileged to see the country’s progress. My latest visit was in my new capacity as IFC’s Regional Vice President for Europe and Central Asia and Latin America and the Caribbean—when I visited Kyiv to participate in high-level discussions between the government and investors on bringing in more vital foreign direct investment.

As the country emerges from the 2014-15 economic crisis, the government is in its fourth year of implementing its ambitious reform programme. Strong progress on energy sector restructuring, the rehabilitation of the banking sector, and a more credible and stable macro-fiscal framework have already instilled greater confidence in investors. The economy is expected to expand for a third year in a row in 2018, and the World Bank forecasts an annual growth rate of around four per cent over the medium term.

But for Ukraine—which has the second-lowest per capita income in emerging Europe—this is not enough. To strengthen its economy and raise living standards, the country needs to consistently appear on the radar of global investors.

What can help lure these vital international investors?

According to a recent WB/IFC Global Investment Competitiveness Survey, the three top factors for multinational investors are political stability and security, a fair and predictable legal and regulatory environment, and market size. Ukraine has a large domestic market, and is close to other attractive export markets, but it needs to improve its investment climate. The country can no longer delay more decisive actions to reduce corruption, improve transparency in the public and private sectors, and protect property rights. Without those actions, private sector growth will remain stunted, preventing Ukraine from achieving its vast potential.

Today, about half Ukraine’s economy remains state-controlled. The government needs to jumpstart privatisation and enable the development of the land market. Banking-sector reforms need to be finalised, so that nonperforming loans can be off-loaded from banks’ balance sheets to revive healthy credit growth. Ukraine’s percentage of nonperforming loans is currently the highest in the world.

To reach the next stage of development and close the gap with its more advanced neighbors, support for innovation and entrepreneurship should be high on the agenda for Ukraine. The country needs to create a more dynamic, competitive, and robust private sector where entrepreneurship can flourish. This is where international development institutions can provide key support.

Our role at IFC is to create, structure, and catalyse investment in strategic projects to create new opportunities. With over 3.2 billion US dollars invested and mobilised in support of about 90 projects, we are a significant international investor in Ukraine’s private sector, and our aim is to continue promoting private sector development in the country.

We are helping encourage private investment in the banking sector —by advising leading bank Ukrgasbank on preparing for an eventual privatisation. We are also working to bring in more private investors in key infrastructure projects via public-private partnerships, including structuring the country’s first PPP projects in the ports of Kherson and Olvia. Other priorities include launching IFC’s Cities Initiative to finance the modernization of key municipal infrastructure assets, such as the urban transport fleet in Mariupol.

These initiatives—and our continued investment and advisory support in priority sectors—can build on the progress made thus far. They can help spur more sustainable and rapid economic growth that creates better living conditions for all Ukraine’s citizens.

The people of Ukraine deserve nothing less.

Georgina Baker is Vice President for Latin American and the Caribbean, and Europe and Central Asia, for the International Finance Corporation, a member of the World Bank Group.