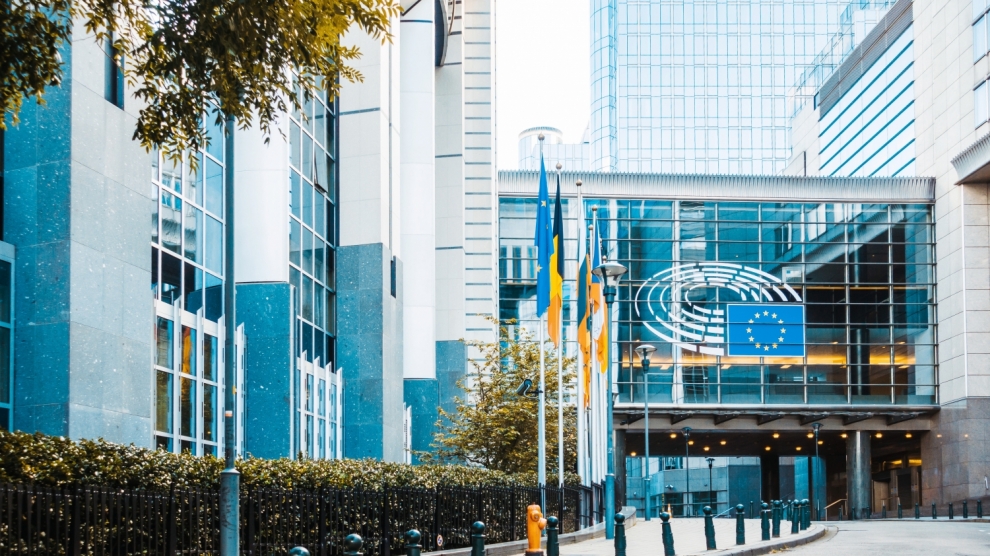 In times of crisis, people often understandably turn to governments for help. And yet while there is an important and crucial role for governments to play during a pandemic, we shouldn’t forget the vital part played by the free market. If both the government and the market are allowed to perform the right functions, together they can help get us out of this extraordinary time.

Governments contributed to this crisis. First, they were unprepared for biological disaster to begin with, even though they were told it was coming, and, second, they failed to respond effectively once the pandemic broke out. Responding to a pandemic requires nimbleness and a proper appreciation of risk, two things that governments aren’t especially good at.

In 2015, standing on a TED stage, Bill Gates delivered a chilling warning. He presciently cautioned the audience that the next global catastrophe wouldn’t come in the form of a nuclear mushroom cloud, but as that of a microbe. While we have invested huge amounts in nuclear deterrence, we are anything but prepared for the next epidemic. SARS, MERS, flu, Ebola, and Zika should have given us plenty of warning.

But when the mysterious virus emerged in China, in Brussels and throughout Europe it was still considered a distant threat. Only after Italy became the EU’s patient zero did other European countries implement serious containment measures. This is all despite the fact that some public health experts were already sounding alarm bells.

Similarly, in the US, despite warnings being raised with the White House as early as January, no serious action was taken until March. And even once the resistance to take action was overcome, we saw one government after another struggling to stockpile enough medical supplies and build sufficient testing capacity.

Why did governments struggle to deal with this pandemic, one that public health experts had always said was not a matter of “if” but “when”? Because politicians are inherently prone to prefer immediate payoffs, and investments in pandemic-response infrastructure are rarely prioritised. Incurring up-front costs to gain some long-term societal benefits – benefits that may never directly benefit the politician who makes the investment – runs counter to the politician’s focus on the short-term political horizon (i.e. the next elections). In such cases, politicians tend to act only when they have no other choice, that is – most of the time – when the action is long overdue, if not too late.

The heavy hand of government is good at telling people what to do and using force to get its way. That can be important in a pandemic. As for risk assessment and nimbly responding to problems in supply chains? That’s better left to the free market.

Entrepreneurs are rising to the challenge. Automakers are gearing up their factories to produce ventilators. Whisky and vodka distillers make hand sanitizers now. Fashion designers turned to producing protective gear, gowns, and masks. Above all else, pharmaceutical companies and business tycoons-turned-philanthropists like Gates, are alike searching for treatments, better testing, and a vaccine. Finally, we carry our socially distant lives with Amazon delivering food on our doormats and messaging apps connecting us with friends and loved ones. If not hamstrung by government regulations, this is what enterprises do when circumstances change – they pivot.

This is all not to play a coronavirus blame game of individual finger-pointing (nor to claim that markets alone can rescue us). As much as it might be tempting to pin the responsibility on the current state of political affairs like deep divisions within the EU, national politics gripped by intense partisanship, or the White House being occupied by a mercurial president, the reality is that governments have difficulties coping with complex and long-term problems.

The future is uncertain. How many masks and ventilators will we need? How can we shift from a going out economy to a staying in one? These are the questions best answered by the free market. Even in “normal” times, the future is always uncertain. How much coffee will be needed next year? How much will people be going to restaurants? Entrepreneurs try to answer these questions and, while they often fail, they sometimes succeed. The result, usually, is the right amount of coffee.

Ultimately, it’s not that different in a pandemic. Governments can and should continue doing what they do best, but markets need their room to breathe: to experiment, to fail, to succeed.

By not suffocating the free market, we will not just help entrepreneurs survive this strenuous period – through their innovation, we will also more smoothly transit to the “new normal”.

Katarzyna Szczypska is a classical liberal, advocating for the rule of law and democracy at the Brussels-based Open Dialogue Foundation, formerly at Cato Institute and the Civil Development Forum (FOR).