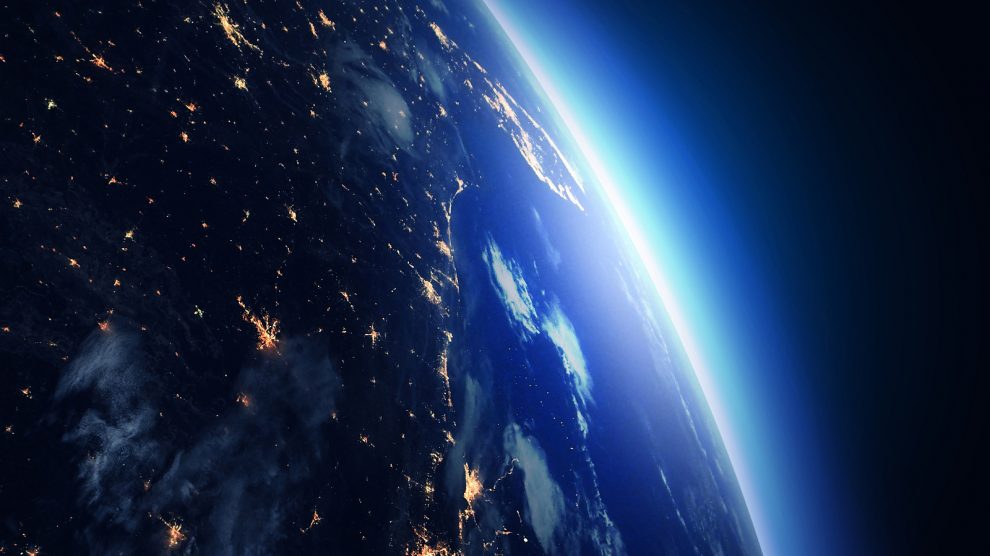 The work of scientists, engineers, and astronauts from emerging Europe has made a notable contribution to the advancement of space exploration, especially during the era of the space race. Today, many countries in the region run their own space programmes, most of which alongside the European Space Agency.

Throughout the 1970s and 1980s, the countries of what was then the Eastern Bloc became the first in the world to send non-American and non-Soviet astronauts in to space.

This was facilitated by the Interkosmos space programme, launched by the Soviet Union in 1967, partially aiming to showcase the supposed strong bond between the USSR and Soviet-aligned nations.

Today, the six countries are all part of the European Space Agency (ESA) either as member states or cooperating states and continue to contribute to the exploration of space.

One of the best-known figures from emerging Europe of the space race era is Vladimír Remek, famous for becoming the non-American or Soviet citizen to leave the planet.

The half Czech, half Slovak astronaut flew on board the Soviet Soyuz 28 mission from March 2-10, 1978. While the flight is mostly remembered for its political implications, the crew also completed several scientific experiments such as observing the growth of Chlorella seaweed and measuring the levels of oxygen in human tissues in weightlessness.

While Remek admits that the project, which coincided with the anniversary of the communist takeover the country, provided a propaganda tool for the USSR, today the European Union celebrates Remek as the first person from within the EU’s current borders to make the historic journey into space.

The Czech Republic’s current space programme – the Czech Space Office, was found in 2003 and it is amongst the most ambitious and successful in emerging Europe, and the country has been a full member of the European Space Agency since 2008.

Slovakia has not abandoned its dedication to space research either, and since 2009 the non-governmental organisation Slovak Organisation for Space Activities (SOSA) has been engaged in activities such as space policy and law in Slovakia and fostering European space integration. The country is also a contributing to the European Space agency as a cooperating state.

Not long after Remek, Mirosław Hermaszewski became the second non-American or Soviet citizen in space, as well as the first – and, to this day – only Pole to participate in a space flight on June 27, 1978.

The fighter plane pilot was an important addition to the Soyuz 30 mission. During his eight days on board, Hermaszewski and the rest of the team were engaged in geological research, taking photos of Earth, alongside carrying out medical and metallurgical experiments.

The present day Polish Space Agency (POLSA) was established in 2014 and aims to facilitate the development of satellite technology with practical uses in areas such as communication, navigation, environmental monitoring and weather forecasting.

The agency is committed to being “fully competitive on a global scale” by 2030 in several of these areas of interest.

Poland is also one of the 22 full members of the European Space Agency, which it joined in 2012.

After the USSR, the US, Czechoslovakia, Poland, and East Germany, Bulgaria was the sixth country in the world to send one of its citizens to space. Georgi Ivanov went on board the Soyuz 33 mission on April 10, 1979.

The mission is best know for its misfortunate ending, as despite a smooth blast off the main engine and other additional components began breaking down during rentry, causing the spacecraft to fall to Earth at a rate of 230 metres per second before crashing into the steppes of Central Asia. Despite the dramatic fall the crew survived, and both Bulgaria and the Soviet Union declared the mission to have been a success.

In 1988, Aleksandr Aleksandrov became the second Bulgarian in space as he was assigned the role of “Research Cosmonaut” at Soyuz TM-5, which was equipped with a different engine this time around.

Bulgaria’s own Space Research and Technology Institute was founded in 1987 and it has been working alongside the European Space Agency as a cooperating member since 2015, focusing on researching and producing optical and radar remote sensing instruments, and microelectronics, amongst other.

In May 1980, Hungary’s Bertalan Farkas joined his Soviet comrades on Soyuz 36 and conducted a series of experiments, including measuring the levels of radiation received by the crew while on the spacecraft as well as the formation of proteins in human cells in weightlessness.

The second Hungarian to have make it to space, and one of the few to do so in the post-communist period, is Károly Simonyi, better known around the world as Charles Simonyi – the creator of Microsoft Office.

The Hungarian-American multi-billionaire is often said to have pioneered space tourism long before the likes of Jeff Bezos. Simonyi travelled for leisure to the International Space Station in 2007 and 2009, making him the first in the world to go on a tourist trip to space twice.

Today, Hungary boasts its own Hungarian Space Office, formed in 1992. The country has also been a full member of the European Space Agency since 2015.

However, in 2020, Hungarian Minister of Foreign Affairs and Trade Péter Szijjártó announced plans that may bring back memories of the Soyuz 36 mission, when promised that Hungary would send another person to space by 2025 in a joint Russian-Hungarian space project.

The first Romanian in space was Dumitru Prunariu who went on board the Soyuz 40 mission in May 1981, the final flight of the initial stage of the Intercosmos programme, and the last flight of the Soyuz 7K-T capsule used in Soyuz missions since 1972.

On board, the crew completed 22 scientific experiments, such as investigating the changes in blood flow in the crew members, and the in fluence of the Earth’s magnetic fields as well as space radiation on living beings.

Prunariu’s historic flight preceded Jean-Loup Chrétien’s spaceflight in June 1982, who also joined the Soyuz T-6 mission to become the first Frenchmen and the first Western European to travel to space.

The Romanian Space Agency ROSA was founded in 1991 with Prunariu is its honorary president. Represented by ROSA, since 2011 Romania is also a full member of the European Space Agency.