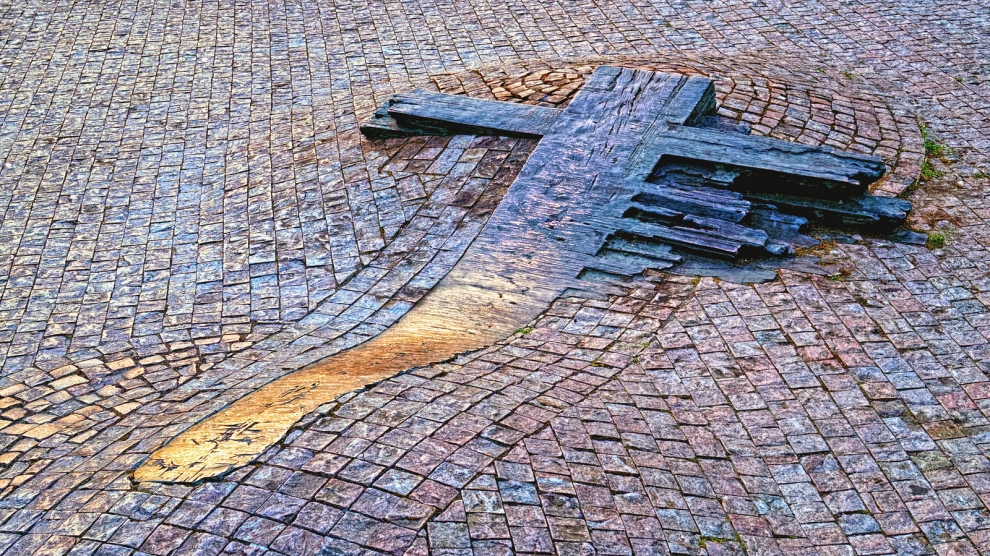 Fifty years after his death, Czech student Jan Palach remains a national hero and an inspiration for new generations. This year, dozens of public events were held across the Czech Republic on January 16, including a concert alongside an exhibition in Wenceslas Square and the unveiling of a memorial plaque at Charles University, where Palach studied.

On January 16, 1969, Palach set himself on fire in Wenceslas Square, calling for the end of censorship and Soviet propaganda, and for a general strike.

“People must fight against the evil they feel equal to measure up to at that moment,” Palach said, before dying of his burns three days later.

His sacrifice didn’t have an immediate effect, as the Czechoslovak communist regime shut down protests and continued with its policies. But 20 years later, during a march in commemoration of Jan, thousands protested in what was considered the biggest anti-government demonstration in two decades, starting the Velvet Revolution and bringing about the end of the communist era.

“This was exactly what he wanted, that people speak out, protest, fight for their rights. After 20 years, his story has reached a conclusion,” said historian Petr Blažek, one of the biggest experts on Jan Palach.

And now, 50 years later, the house where the Czechoslovak student grew up, in the town of Všetaty, central Bohemia, is to open as a special Palach museum.

“The memorial is set to open on August 21, as a bit of a symbolic gesture. It is an authentic reminder of the house where Jan Palach lived,” said Michal Stehlík, deputy to the National Museum’s director.

“However, architect Miroslav Cikán is also transforming it into a place of meditation and emotional remembrance. In cooperation with historians such as Petr Blažek we are also preparing an exposition within the house that revolves around Jan Palach as a person, his act and its symbolic value in the context of the time.”

Mr Blažek says he hopes the museum will also raise awareness of other, similar acts of defiance.

“My colleagues and I had the honour of preparing a historical exhibition that will be located in a special pavilion. It is small, but I hope that it will introduce the story of Jan Palach, his family and the home itself in the 1960s, as well as other ‘living torches’ in the Soviet Bloc in a modern way.”

Among the items that will feature is Palach’s briefcase, which was found on the spot where he set himself on fire, and a letter found within it.

On January 18, a man set himself on fire in Wenceslas Square, in the same spot where Palach committed suicide.

“According to initial information, a man born in 1964 poured an inflammable liquid on his body and set himself on fire,” Prague police tweeted.

Paramedics put the man, who suffered burns to more than 30 per cent of his body, into an induced coma before taking him to hospital.

It is not the first case of attempted suicide in such an iconic place. In 2013, another Czech man set himself on fire at the same location, but only succeeded in lighting his jacket.