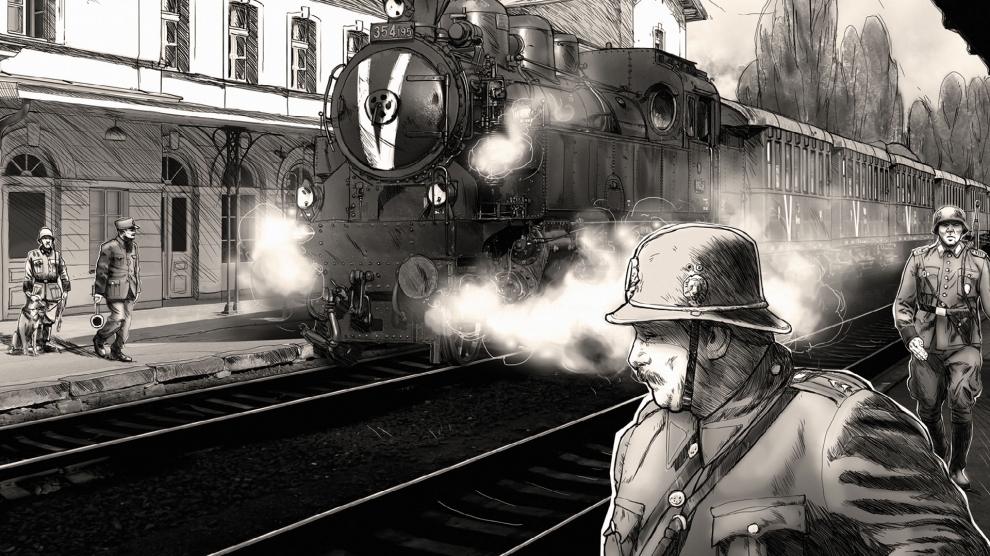 The Polish city of Poznan hosted the Central and Eastern European Games Awards (CEEGA) last month, a new initiative that recognises and promotes the best video games from the CEE region. The mere existence of the awards suggests that the region’s industry is confident in a prosperous future. “Rather than trying to imitate other successful markets, it has found its own identity, voice and aesthetic,” said Marijam Didžgalvytė a writer at gamesindustry.biz.

11 bit Studios is a Polish developer which took home three awards. The company developed This War of Mine, a war survival video game inspired by the 1992-96 Siege of Sarajevo during the Bosnian War. “After the success of This War Of Mine, we felt encouraged that the stories from our region matter,” said Paweł Miechowski, Partnerships Manager at 11 bit Studios. “For so long we were poor and ashamed of who we are, confused in our identities as new states. With economic stability, we can now reflect and create new meanings from those histories.”

CEE games developers are establishing themselves on the market by telling stories of their upbringing. For example, Kingdom Come: Deliverance, from the Czech developer Warhorse Studios, provides a detailed portrait of the 15th century Kingdom of Bohemia. CD Red Project’s The Witcher borrows heavily from Slavic mythology.

Another great example of a game based on more recent experiences of war is Attentat 1942, developed by Charles University and the Czech Academy of Sciences. The game is named after and based on Operation Anthropoid – the assassination of Reinhard Heydrich, the high-ranking German Nazi official responsible for Bohemia and Moravia, by Jozef Gabčík and Jan Kubiš, two Czechoslovak soldiers. According to the game’s own website, it “tells the story of Nazi occupation from the perspective of those who experienced it first hand. The game is built on dialogues with survivors, interactive comics, and authentic historical footage.”