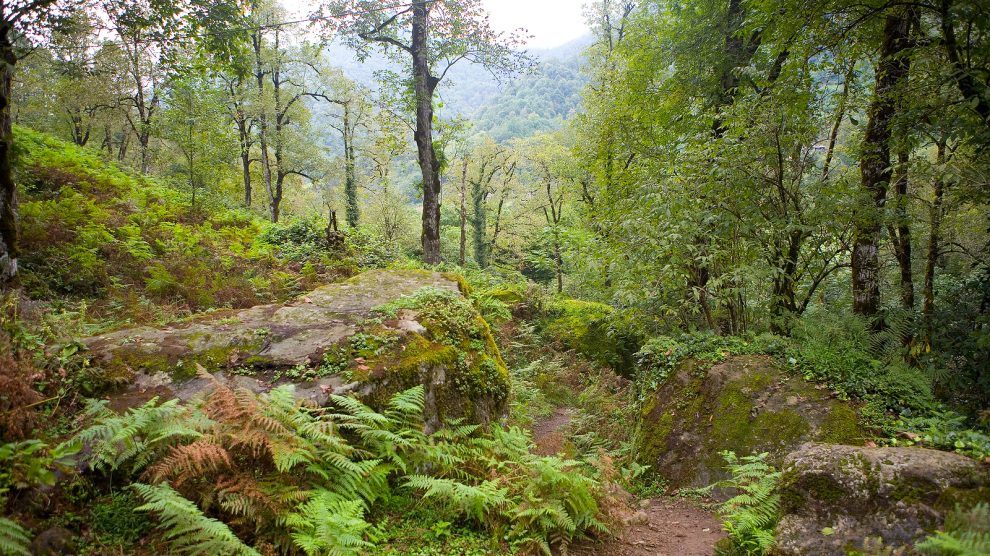 The countries of emerging Europe are incredibly historically and culturally diverse, while also offering some of the most stunningly unique natural formations on the continent.

The intrinsic value and significance of several of these have once again been acknowledged by UNESCO.

Here are all of the region’s new additions to its World Heritage list, all of which certainly deserve the recognition.

The works of Jože Plečnik in Ljubljana (Slovenia)

The works of Jože Plečnik in Ljubljana, Slovenia, represent the only new addition from emerging Europe that celebrates urban design. Plečnik’s building are a defining aspect of Ljubljana’s city identity.

The Triple Bridge, built in 1842, the National University and Library, Church of St Michael in the Marsh, Plečnik House, and the covered market building make the Slovenian capital immediately recognisable.

The work of the Slovene architect has been described as belonging to a type of Art Nouveau known as the Vienna Secession.

Indeed, examples of Plečnik’s work can also be seen in the Austrian, as well as the Czech capitals, where he contributed to the emergence of avant-garde Czech Cubism.

UNESCO describes the Roșia Montană Mining Landscape, located in the Apuseni Mountain range of western Romania, as “the most significant, extensive and technically diverse underground Roman gold mining complex known at the time of inscription”.

The site recognises the significant mark that Roman history left on Romania.

Then located in the Roman Province of Dacia, the mining site began operating in 106 CE, with the Romans extracting an estimate of 500 tonnes of gold from the region over the span of 166 years.

To do so, the Romans made use of highly sophisticated – for the time – engineering as well as uniquely local extraction techniques, creating seven kilometres of galleries and waterwheels.

A post shared by National Parks of Georgia (@nationalparksofgeorgia)


This stunning location is located on the warm and humid eastern coast of the Black Sea belonging to Georgia. The 80-kilometre-long stretch of land has been recognised as having an outstanding universal value due to the fact that it is ecologically unique in all of Eurasia.

According to UNESCO, what makes these Georgian rainforests and wetlands so special is that they are relict forests that survived the glacial cycles of the ice age.

These one-of-a-kind as well as simply breath-taking Colchic forests and wetlands can be enjoyed by visiting the Caucasus country’s Kolkheti and Mtirala National Park, or the Kintrishi and Kobuleti Protected Areas.


This newly inscribed property includes the beech forests found in 94 locations across 18 European countries, 11 of which in emerging Europe.

Very commonly found in the Carpathian mountain range, which stretches from Czechia to Romania and Ukraine, beech trees are recognisable for their impressive height, and wide-spreading round head.

Not only do many of these forests provide a great location for nature exploration, they are also incredibly useful.

Their thin and smooth barks is durable and commonly used in the building of various household items.

However, the trees also provide food and a home to countless local species which have already been affected by  large-scale deforestation across the region.