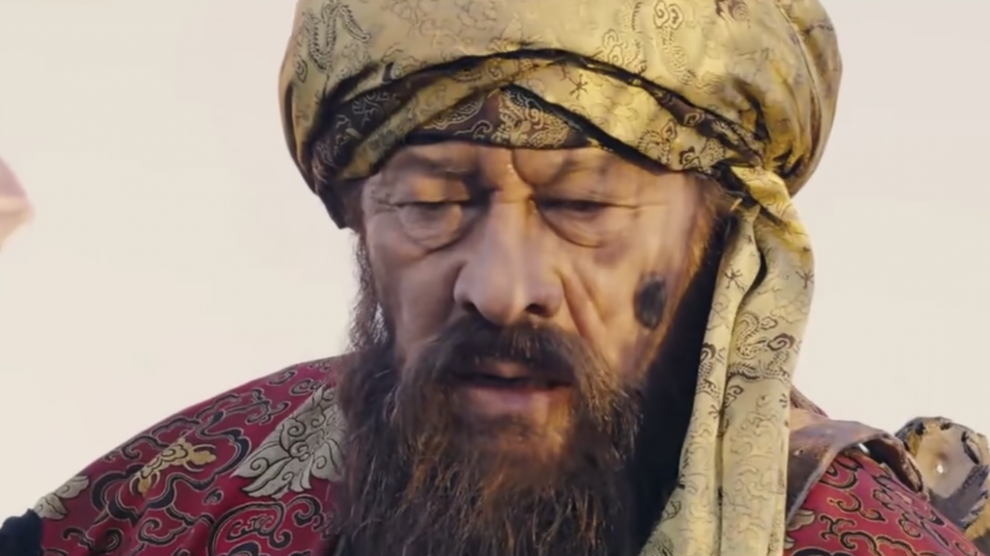 The 2020 sequel to Sacha Baron Cohen’s 2006 mockumentary about American culture through the eyes of a fictional Kazakh journalist was just as controversial as the first Borat film.

Some loved it, some hated it, but what is clear to those with any knowledge of Central Asia is that the blockbuster’s depiction of the region and especially its people is far from accurate.

So, for those interested in a more nuanced image of Central Asia, here are five movies infinitely more worth your time than Borat.

Kazakhstan’s most internationally acclaimed film is touching, aesthetically pleasing, and surprisingly hilarious (admittedly in a considerably different way to Borat). It tells the story of a young Kazakh man who returns to live at his family’s nomadic yurt and to the peaceful life he was dreaming of while completing his military service.

The young adult soon has to reassess his goals as he struggles to re-adapt to a traditional life back on the steppes. Described as “a gorgeously-shot and often-funny story, an absolute treat”, by Sukhdev Sandhu for the Daily Telegraph, the film won plaudits at Cannes, the Montreal Festival of New Cinema, the Asia-Pacific Screen Awards, as well the Reykjavík International Film Festival.

Initially criticised by certain Kazakh government officials for presenting a picture of a country that is “even worse than Borat”, the film gives an honest depiction of rural life in the oil-rich nation without belittling or dehumanising the people who live there.

Another comedy-drama acknowledged at a number of internationally acclaimed festivals, this Kyrgyz film also addresses the issues of Central Asian life away from the urban centres. The impoverished conditions and lack of opportunities in the small town in which the story takes place have forced many of its residents to seek their fortune elsewhere.

The main character, an elderly electrician nicknamed Mr Light, manipulates the local grids in order to deliver free electricity to the struggling townspeople in an attempt to keep them at home. A businessman comes to the town and promises to improve living conditions by installing windmills in the town’s proximity, but are his words too good to be true?

The film came out in the wake of the 2010 Kyrgyz Revolution, as the country’s new president Roza Otunbayeva brought about a short period of stability and comparably higher levels of democracy, later becoming the only Kyrgyz leader to have peacefully stepped down from power.

In this context, it is not surprising that The Light Thief is arguably the most transparent and frank production to come out of the region, exposing the corrupt practices of the rich and powerful and their effect on the quality of life of everyday people. 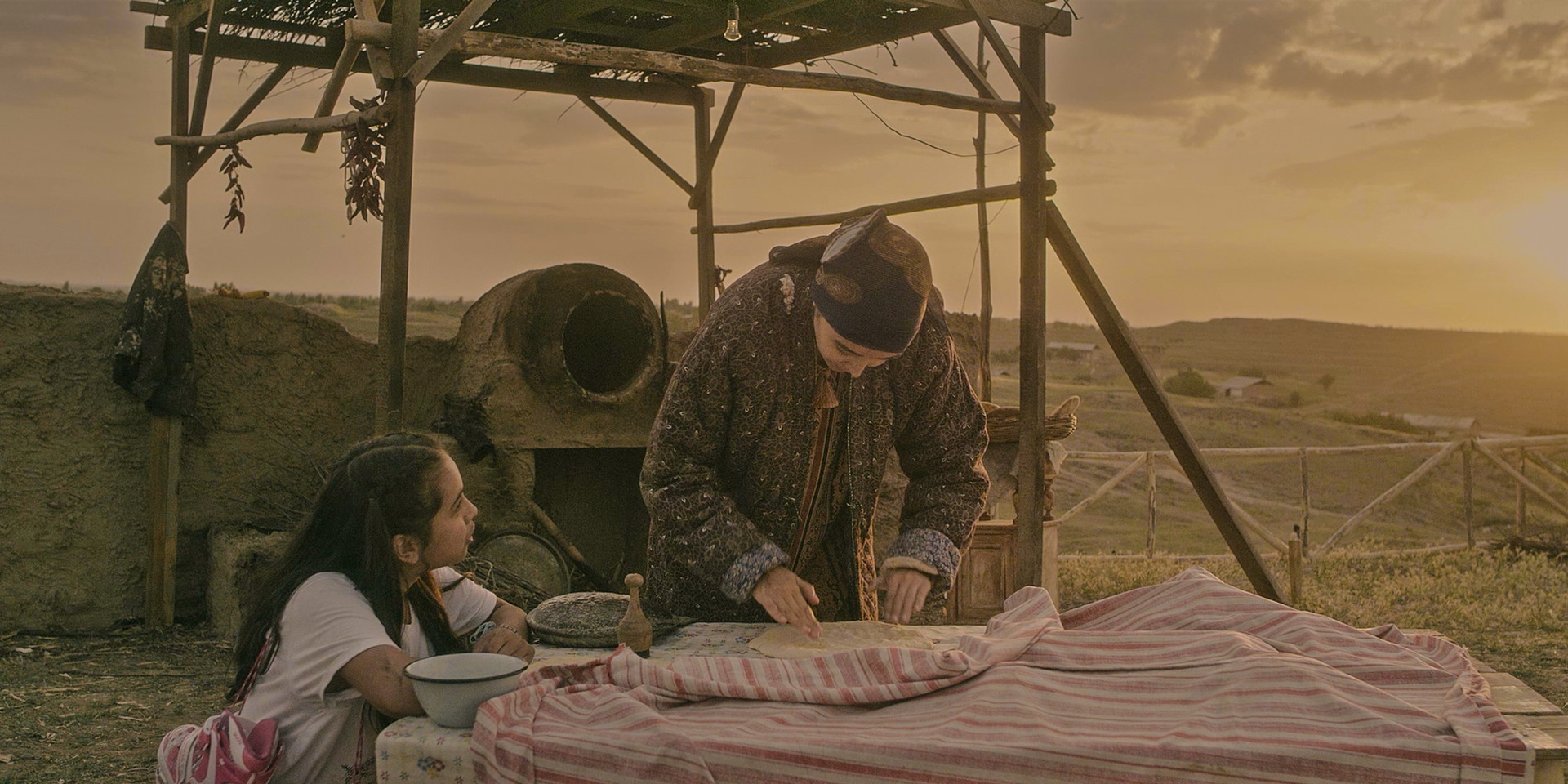 Uzbekistan’s first submission for best international feature at the Academy Awards is the story of a 13-year-old girl, Zulfiya, who lives at a boarding school but is promised by her mother that she will finally take her to live in the big city with her. The girl soon realises that this is a lie she was told in order to get her to leave the boarding school and join her grandmother at her home in a remote village.

Throughout the film, more of the many lies that Zulfiya was told in her short life are revealed. A generational gap is established, as her strict and traditional grandmother is shown to have herself been deceived with similar lies throughout her life. However, instead of rejecting them, she chooses to reinforce them. Zulfiya faces a struggle between her inner will to find the truth and the desire to live an easier life according to the rules of the village.

While the coming-of-age story is told from the perspective of a young girl and the women in her life, many of the struggles presented are not at all unique to her circumstances. The film was well-received in Uzbekistan and Russia but remains undiscovered by Western audiences.

The Queen of the Mountains (Kyrgyzstan, 2014)

Another submission for the Academy Awards with a female lead, this epic Kyrgyz historical drama was more successful in attracting international attention.

Set in 19th-century Central Asia, the film tells the true story of Kurmanjan Datka, the leader of the Alay Valley, her struggle against the expanding Imperial Russia, and how her skillful diplomatic approach ultimately preserved the Kyrgyz nation from total destruction.

The film received highly positive international reviews, with the Montreal Gazette calling it “hauntingly poetic” and Cult Montreal naming it one of the best films at the 2014 Montreal World Film Festival. It does, however, have something of a nationalist narrative, and Sultan Raev, a former Kyrgyz minister of culture, contributed to the screenplay. Much of the film’s 1.5 million US dollars budget – a record for a Kyrgyz film at the time – came from public funds.

With a budget of almost 2.5 million US dollars, this Kazakh epic is easily the most expensive film on this list. It is the first of two state-sponsored historic dramas and the theatrical, made to honour 550 years of Kazakh statehood, which the country celebrated in 2015.

According to The Guardian, the film – and the TV series which preceded it – were made to annoy Russian president Vladimir Putin, in response to his 2014 statement that “Kazakhs had never had statehood” prior to 1991.

The film is fast-paced and exciting, but a lot less intellectual than some of the rest on this list. Its opening shot declares that it is the idea of the then president of Kazakhstan, Nursultan Nazarbayev, so perhaps take it with a grain of salt. It’s enjoyable nevertheless.