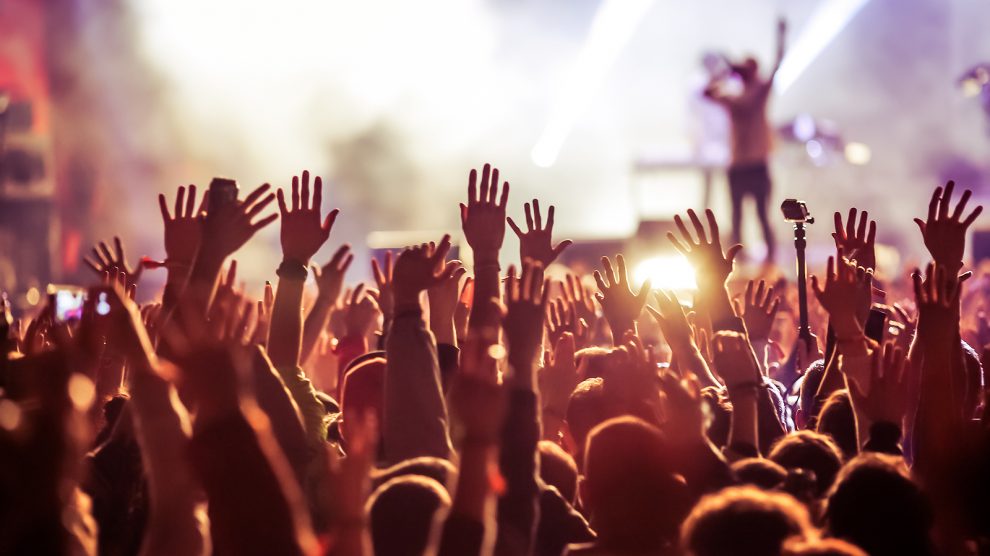 After (in some cases) a two-year hiatus brought on by the Covid-19 pandemic, Europe’s music festivals are back, with some of the biggest and best set to take place across Central and Eastern Europe this spring and summer.

Here’s our pick of the five best music festivals being held in the region this year.

Poland’s biggest music festival was first held in Warsaw in 2002, before decamping to Gdynia on the Baltic sea the following year. Famed for its stellar lineup of acts – many performing in Poland for the first time – the location (an old military airport) means there is ample space for camping, taking the stress out of finding a place to stay.

The imposing Petrovaradin Fortress in Novi Sad has been playing host to EXIT since 2001 and has arguably done more for Serbian tourism than any other single event. It was one of few music festivals to be held in 2021, although attendance was limited to 40,000 people. EXIT’s eclectic mix of acts from across every music genre make it the region’s preferred option for casual festival goers.

Romania’s biggest electronic music festival takes place not in the capital, Bucharest, but in the Transylvanian town of Cluj (something that can make finding a place to stay difficult, note: book early). A relative newcomer to the scene (the first Untold was held only in 2015) its unadulterated devotion to hedonism has a regular habit of annoying Romanian conservatives, which makes it a winner in our book.

What began as a relatively low-key student event in 1993 has over the past three decades become one of Europe’s wildest music festivals. Held on Óbudai-sziget (sziget means island in Hungarian) in the middle of the Danube, in recent years it has become a bastion of tolerant Hungary (styling itself as The Island of Freedom), in stark contrast to the country’s increasingly illiberal government.

Tisno is a tiny Croatian fishing village halfway between Zadar and Split whose idyllic Garden Resort and thumping Barbarellas club play host to the biggest names in electronic music. The festival is probably best known for its now legendary boat parties: all-day cruises around the Adriatic with sounds provided by the world’s best DJs. There’s not much in the way of accommodation in the village, but plenty of scope for camping.