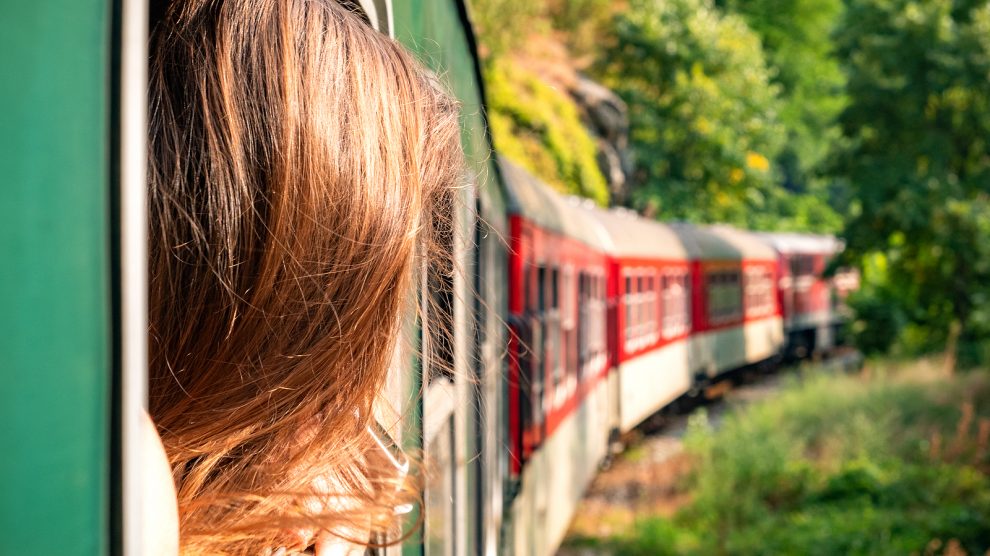 In some parts of emerging Europe, rail travel is becoming increasingly popular due to the continuous improvement in the quality of services on offer.

While this might not be true in other parts of the region, what is undeniable is that across all of emerging Europe there are high number of remarkably beautiful railway journeys that are not to be missed.

Here are just five of them.

Perhaps the best-known train ride in emerging Europe is close to 500 kilometres long and takes 11 hours to complete.

But the hours are passed wonderfully, amid the stunning views of the Dinaric Alps that can be enjoyed most of the way to the historic Montenegrin town of Bar on the Adriatic Sea.

Alongside the impressive mountains and scenery, travellers will also enjoy passing through a total of 254 tunnels and over 435 bridges, including Kolasin – Europe’s highest railway bridge.

Heading north from to the Baltic Sea, this 35-kilometre route takes travellers across a thin stretch of land from the Polish seaside town of Władysławowo to a small resort situated on the tip of the Hel peninsula.

The journey, which can take from half an hour to over 45 minutes to complete, is unique because it offers an uninterrupted view of the Baltic Sea on one side, and Gdańsk Bay on the other.

Also known as the Bohinj steam train, this line offers a three-hour trip across one of the most beautiful regions of Slovenia, if not all of Europe.

The old-school railway journey crosses Slovenia’s famously breathtaking Lake Bled, as well as the 6,339 metres long Bohinj tunnel – said to be the longest arched stone bridge worldwide – and the Solkan bridge built over the mighty Soča River more than one hundred years ago.

Romania’s large territory and diverse landscape means it is difficult to pick to pick the most beautiful railway route in the country, as there are so many.

However, an argument can be made in favour of the train ride between the mining towns of Oraviţa and Anina, both situated in the western Banat region, close to the border with Hungary and Serbia.

The views of the Western Romanian Carpathians on offer are certainly impressive, but so is the construction of the railway line itself.

Nicknamed the Semmering of Banat, after the famous Semmering railway in Austria, the line was the first to be built in the Romanian mountains and is today considered a monument of key cultural heritage.

Bulgaria is another country in the region that despite being infamous for its poorly maintained rail services, nonetheless has some undeniably beautiful railway journeys to offer.

The trip between the mountain towns of Septemvri and Dobrinishte, also known as the Rhodope Narrow-Guage train, actually crosses over three different mountain ranges – the Rhodopes, Rila and Pirin.

The line is 125 kilometers long and the steam-rail journey across it takes five hours to complete (diesel services are slightly faster).

One of the stops along the way is Avromovo, which at 1,267 meters is the highest train station on the Balkan Peninsula.