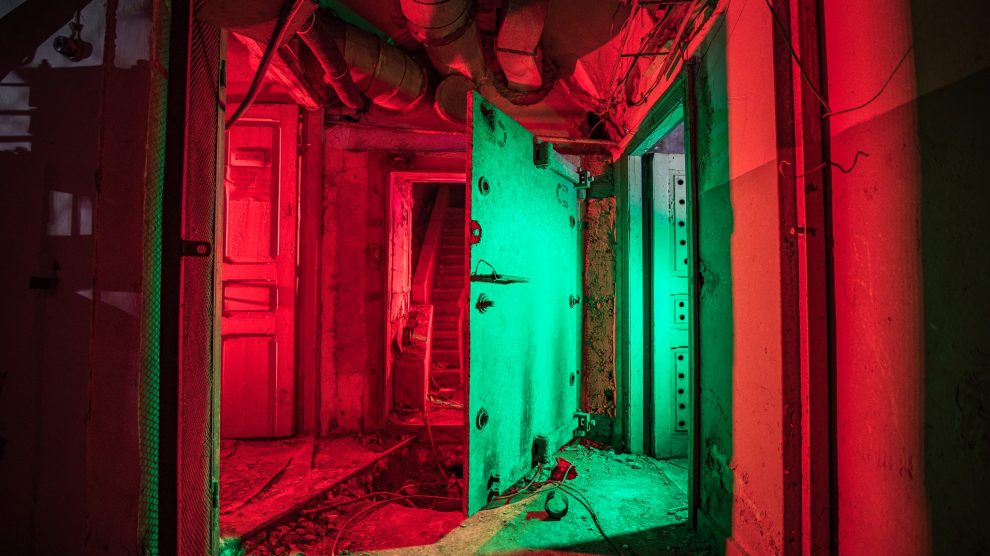 Underneath the streets of Tbilisi lies a network of Soviet-era tunnels, bomb shelters and sinister prisons about which most locals know very little.

For much of this year Georgian photographer David Tabagari has been busy exploring and chronicling Tbilisi’s secret underworld.

He says that he began his adventures after spotting ventilation grills on the street and wondering what lie beneath them.

“I started this project several months ago, taking pictures of these locations step-by-step,” Tabagari tells Emerging Europe. “Some sources suggest that there might be as many as 400 bomb shelters underneath Tbilisi.”

Other subterranean constructions meanwhile had an altogether more sinister purpose.

Lavrentiy Beria – who before becoming head of the NKVD, the Soviet secret police, in 1938, was head of the Georgian Communist party – led a series of repressions and purges throughout the South Caucasus, and some of the passageways under Tbilisi are likely to have been used to secretly move prisoners or dead bodies.

One of Tabagari’s discoveries is the remains of prison cell beneath a former secret police station, where names, scratched on the walls by those being held captive (and likely later shot), can still be seen. It’s now inhabited by bats.

“In these cells, you can feel the horror of the Soviet Union,” Tabagari says. 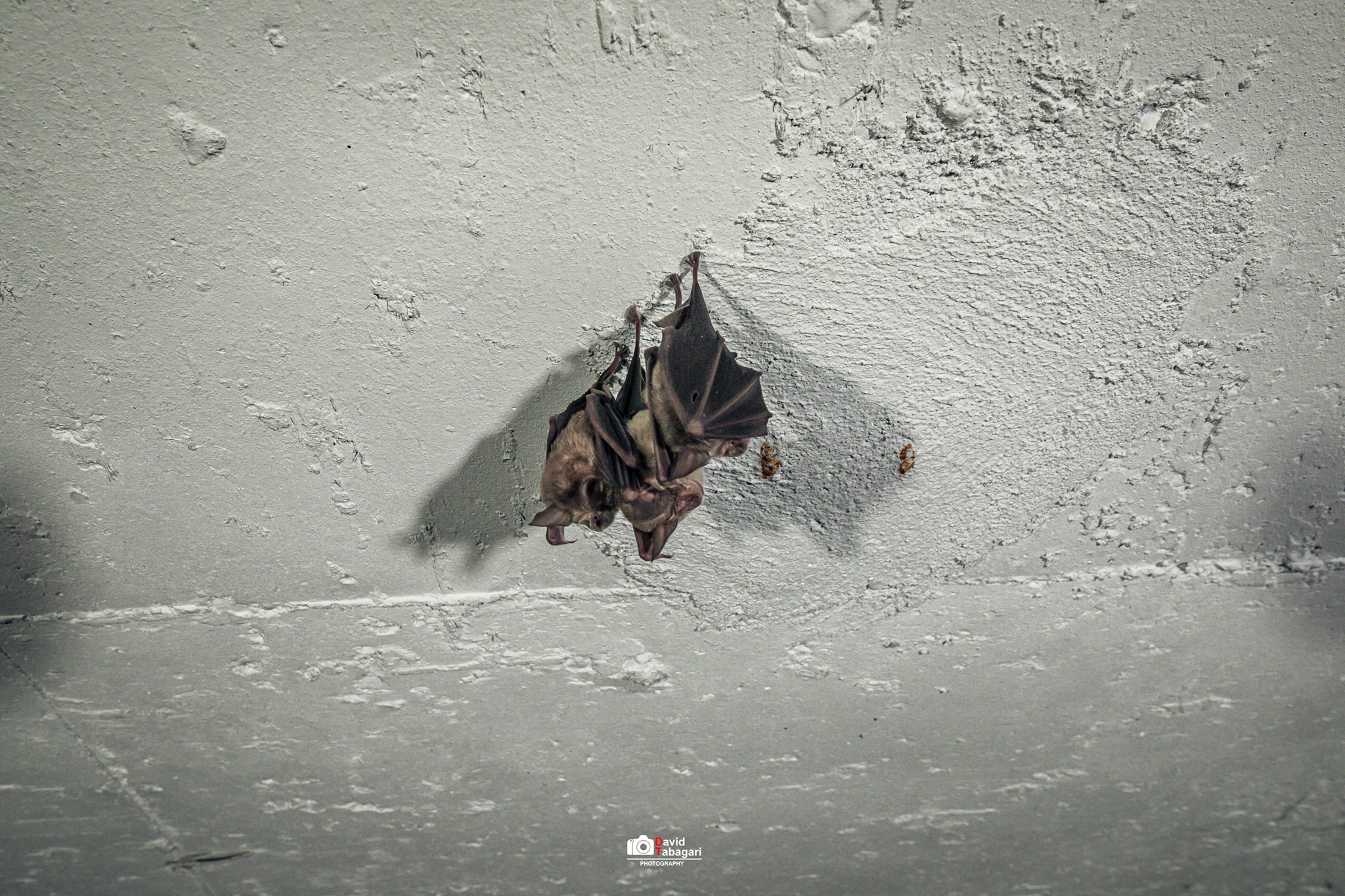 Part of the facilities underneath Tbilisi were built to allow the escape of military and key administrative personnel from the city in case it fell to Hitler’s army.

Similar networks were constructed in various cities across the Soviet Union.

One of the best examples of these underworld facilities is the so-called Stalin Bunker, located near the State University of Culture in Samara, Russia. It was a subterranean bunker complex constructed in 1942 to be used by the Soviet High Command.

But the vast majority of the underground constructions are bomb shelters, designed to house the people of Tbilisi in case of nuclear attack.

Tabagari says that being inside the shelters offers insight into the tensions of the Cold War.

“Once down there, you can feel the scale of the preparations, and the amount of resources the Soviet Union invested,” he says. “The shelters are immense in size and it feels as if the entire city could be locked in behind the massive steel doors.”

He says that one shelter consists of three independent sectors, which unites 150 chambers and includes diesel generators to produce electricity.

“These passageways and constructions seem to have been designed for to shelter people for a month. They all have their own electricity generators, ventilation system and water supply.”

Indeed, Tabagari’s photo of one underground reservoir is perhaps his most impressive. 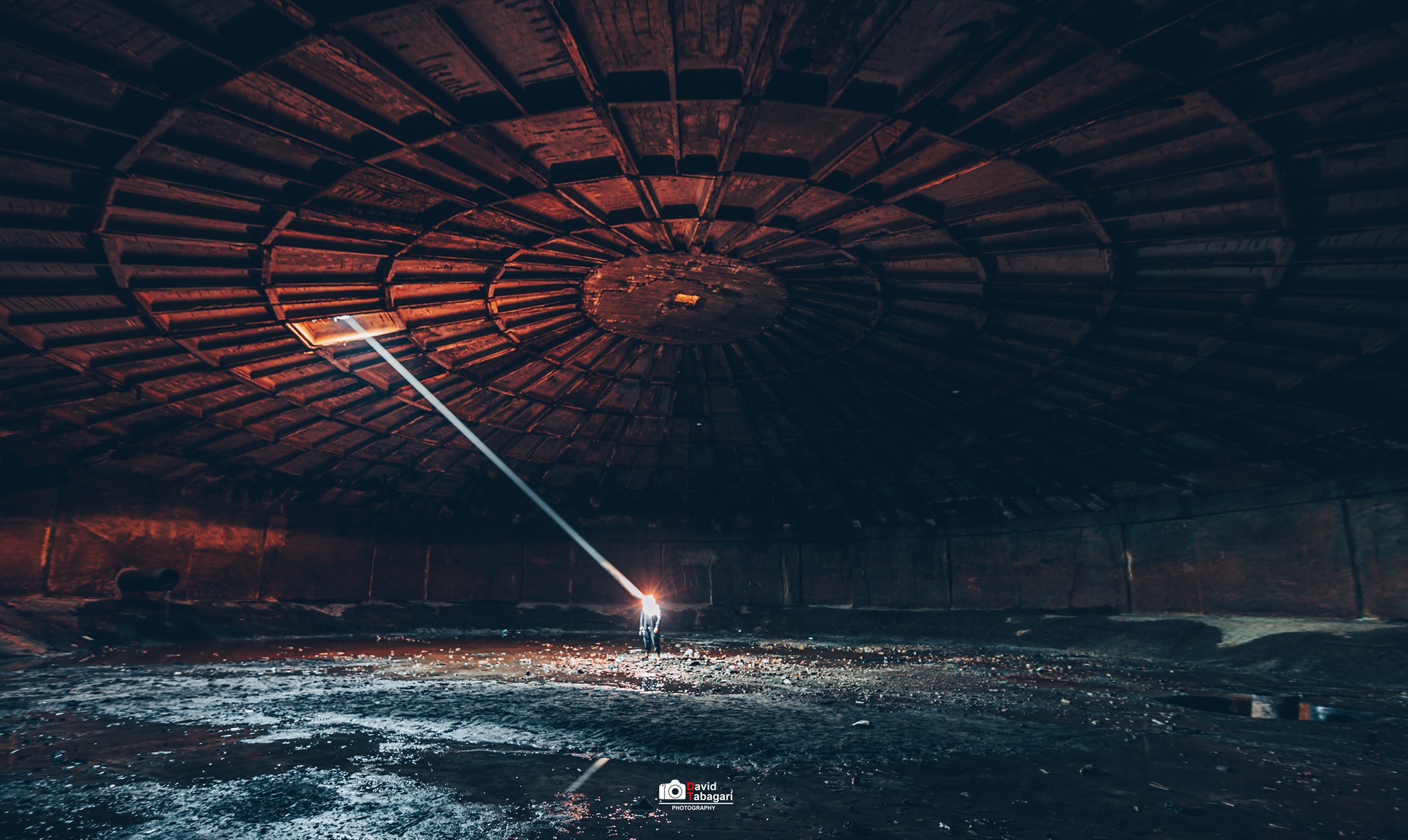 Tabagari says that his job at Tbilisi City Hall has helped him to obtain valuable information about the hidden locations. Nevertheless, a scarcity of information about the many constructions underneath the city means that for the vast majority of locals, they remain unknown. He’d like things to stay that way.

“If these places become well-known, they will be destroyed. I hope we can keep them our secret.”