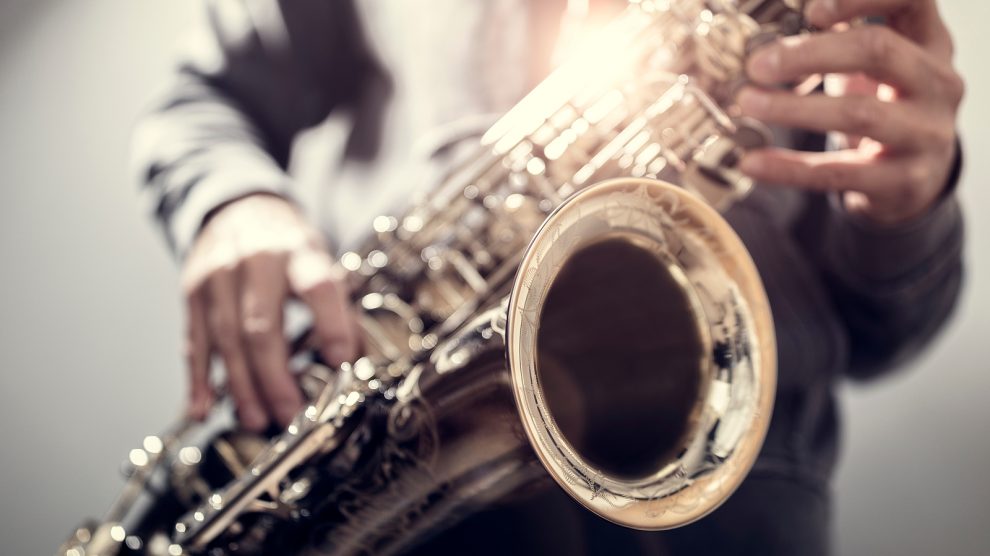 Central and Eastern Europe can do jazz as well as any other region in the world.

These five amazing contemporary jazz musicians should be more than enough to convince you of that.

Inga Bērziņa is one of Latvia’s best-known active jazz vocalists and a teacher at the Jāzeps Vītols Latvian Academy of Music and the Riga Cathedral Choir School. Bērziņa made a name for herself in the 1990s as part of the Inga Bērziņa Jazz Trio, while also collaborating with numerous renowned jazz and popular musicians, such as the Orchestra RIGA, the Jelgava Big Band and the Mirage Jazz Orchestra. Bērziņa has performed in every Baltic country, Finland, Poland, Austria, Spain, and the US. She enjoys covering Latvian jazz tracks from the 1960s. Her 2019 collection of tracks Sievietes sapņi (Woman’s Dreams), recorded in collaboration with Finnish pianist Tuomo Uusitalo, has been described as one of the most unique sounding musical pieces of the year on the Baltic jazz scene.

Czech musicians would be difficult to ignore in a list about jazz music, the country in emerging Europe which arguably has the deepest jazz roots, as the genre was introduced to the Central European country as early as the 1920s by musicians such as Jaroslav Ježek and Rudolf Antonín Dvorský. Amongst the many Czech musicians that have had a successful break into the international jazz scene is jazz pianist and bandleader Milan Svoboda. Alongside his Prague Big Band, which was formed in 1974, Svoboda has performed throughout Europe and the United States. The Prague Big Band is now active and touring again, although throughout the 1980s it was briefly abandoned as Svoboda instead decided to focus on lead the Czech-Polish Big Band, which featured some of the most talented jazz musicians from both nations, including saxophone players Zbigniew Namysłowski, Jiří Stivín and Tomasz Szukalski, as well as trumpetists Adam Kawończyk, Michal Gera and Henryk Majewski.

Poland is another country in emerging Europe where jazz has a long history, dating back to the beginning of the 20th century. During the interwar period, American jazz was popular in clubs in Warsaw, Kraków, and Poznań, inspiring the formation of a number of local acts. The communist regime criminalised the genre, but an underground jazz scene was flourishing as early as the 1960s, paving the way for performers such as Anna Maria Jopek, one of the best-known internationally renowned contemporary Polish jazz vocalists. Jopek began working in the 1990s and has since released more than 20 solo and collaborative albums, including Upojenie with the notable American jazz guitarist Pat Metheny. She has performed at some of the world’s leading concert halls such as Carnegie Hall, the Hollywood Bowl, Royal Festival Hall and the Tokyo Opera City Concert Hall, amongst others. At the 1997 Eurovision Song Contest Jopek represented Poland with the song Ale jestem.

Bulgarian Camellia Todorova is often credited for popularising the music genre in the country during the 1970s. However, the Bulgarian Communist party perceived jazz as a potential source of Western influence and she faced significant censorship, which eventually led her to defect to Germany in 1983. With the help of her husband, German music video director Michael Kunstman, in 1985 Todorova signed a contract with Virgin Records and adopted the stage name Camy Todorow. In the same year, she released the song Bursting at the Seams, alongside Queen drummer Roger Taylor. In subsequent years, she released several rock songs in the UK, such as Faithless and Hope of Glory, but after the collapse of communism she returned to her native country where she enjoyed much more widespread popularity and focused on her jazz career. Despite now being 67, Todorova continues to give live performances in Bulgaria and throughout Europe.

Swiss-Albanian singer and composer Elina Duni was just 10 years old when Albania’s communist regime collapsed and her family emigrated to Geneva, Switzerland. There she went on to study music at the University of the Arts in Bern, but she also outlines traditional Albanian music as a key inspiration for her work. In 2004, she formed a quartet with Swiss jazz pianist Colin Vallon with whom she released four well-received albums with Albanian titles: Baresha (2008), Lume Lume (2010), Matanë Malit (2012), and Dallëndyshe (2015). In 2014 she also released Muza e Zezë with an Albanian label. Since 2017, Duni has been performing alongside her life partner, well-known British jazz guitarist and composer Rob Luft. In their latest 2017 album Partir, Duni sings in nine different languages. The duo is currently on a European tour and will be performing in Italy on the July 10 and Portugal July 12.