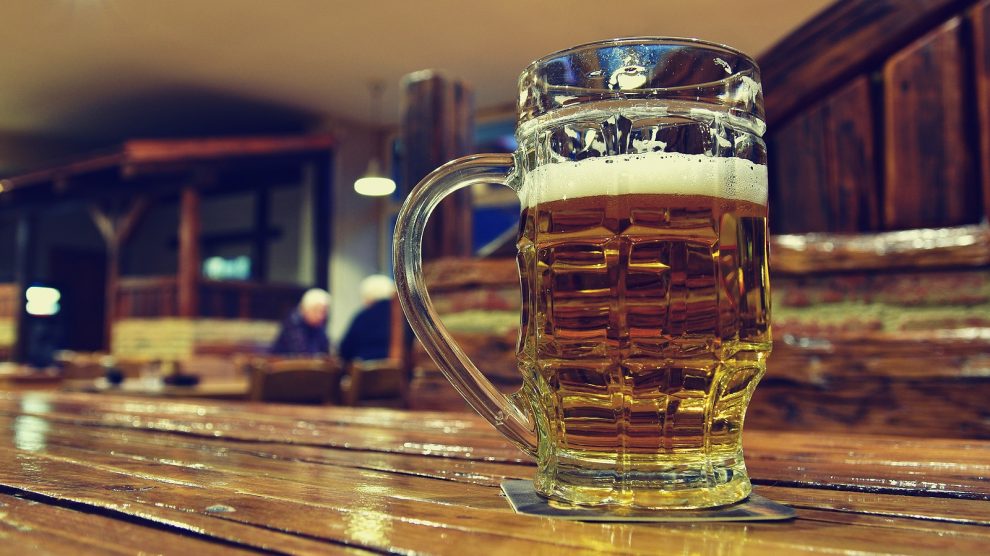 That the Czech Republic topped another global beer consumption ranking didn’t take many by surprise. Certainly not in Czechia, a country where pivo is a matter of national pride.

According to the World Beer Index 2021, Czechia had no equals worldwide in terms of average annual consumption of the beverage last year, with 468 beers being drunk per person.

The report was compiled by Expensivity, a US finance company. Rounding out the top three were Spain and Germany, with averages of 417 and 411 beers respectively, while Haitians ranked last, drinking just four beers each.

“We consume more beer than any other country in the world, beating the likes of Ireland, Germany and Belgium. This is no small feat,” rejoices Luděk Ohem, spokesperson at Prague’s Beer Museum.

However, Expensivity believes this may not necessarily be the case, saying that much of the beer drunk in Czechia flows down the throats of foreign visitors.

“Prague is the fourth most-visited city in Europe and it is infamous for its bachelor parties. Like sunny Spain, in second place, Czechia’s beer consumption may be significantly swelled by visiting merry-makers,” the company said on its website.

And yet, given that the report relied on data from the pandemic-stricken 2021, it seems fair to assume that Czechs themselves were behind the grand majority of the consumption.

According to Mher Arzumanyan, director of marketing at Craft House Prague, a popular multi-tap bar, the reason behind the numbers could be that Czech beer is simply too good to resist.

“Czechs brew the most delicious lager in the world,” Arzumanyan tells Emerging Europe. “Even Germans have admitted this to us many times, and this is a very important recognition since Germany is another country with a strong beer tradition.”

According to Ohem, Czech beer-brewing traditions run very deep in the country’s history.

“These lands were settled by Celtic tribes as early as the 4th century BC. They brought the ‘know-how’ of brewing, but a few centuries later Slavs arrived and mastered the art,” Ohem tells Emerging Europe.

“In 993 AD, the monastery of Břevnov was founded, and the monks there were the first to brew beer. Things just took off from there,” Ohem adds.

Nowadays, there are over forty industrial breweries in Czechia as well as seventy medium-size or small family breweries. The largest names in the Czech beer market include Pilsner Urquell, Staropramen, and Budweiser Budvar.

Czech breweries produced over 20 million hectolitres in 2020 alone, but domestic consumption has seen a steady decline in recent years. Partially in response to this, the Czech beer-brewing industry has increasingly relied on exporting beer, both within the European Union and globally.

The most common Czech beers are pale lagers of the pilsner variety, which is relatively light in flavour, golden in colour, and – last but not least – highly foamy.

Poured the right way, beer in Czechia comes with a dense head of foam which, as per Pilsner Urquell’s website, “seals in the freshness, protects the flavour and creates the perfect balance in beer.”

As Mher Arzumanyan notes, beer has also become an indispensable part of the Czech dining culture.

For an essential dining experience in the Czech Republic, visitors ought to pair beer with a dish of Czech goulash. When toasting to each other, Czechs say Na zdraví! (literally: “to health”), and they look each other in the eyes as they clink their glasses.

Full steam ahead: Five of emerging Europe’s most scenic railway journeys
The LGBT+ Ukrainians fighting for freedom and democracy
Comment