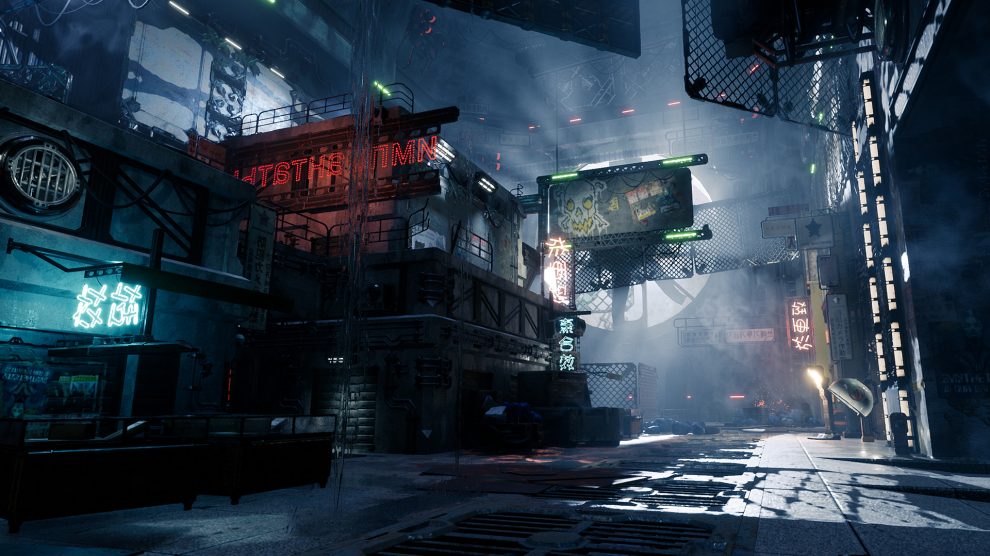 Forget Cyberpunk 2077, we have five other games from emerging Europe to keep you occupied.

In 2020, one video game ruled the gaming world and the gaming press. All eyes were on CD Projekt Red, the Polish video game developer and publisher, and its Cyberpunk 2077 — a game that was supposed to do for the dystopian cyberpunk genre what The Witcher III did for medieval fantasy.

However, a troubled development cycle with multiple postponed release dates worried many experts and commentators in the industry.

These worries were confirmed by a disastrous release, that has seen a greatly ambitious and at times extremely immersive and beautiful game marred with reports of game-breaking bugs and near unplayability on the base model Playstation 4 and Xbox One consoles.

The final blow came when Sony decided to delist Cyberpunk 2077 from its online store and offer refunds to players who didn’t want to deal with all the bugs and performance issues.

But, as we at Emerging Europe have pointed out before, there is a whole world of video games from the region beyond the big budget titles.

So, as the gaming world now waits for the Polish developer to get its game in order through patches and a very likely re-release, here are some excellent titles from emerging Europe-based developers that flew under the radar in 2020, but which are well worth your playing time. 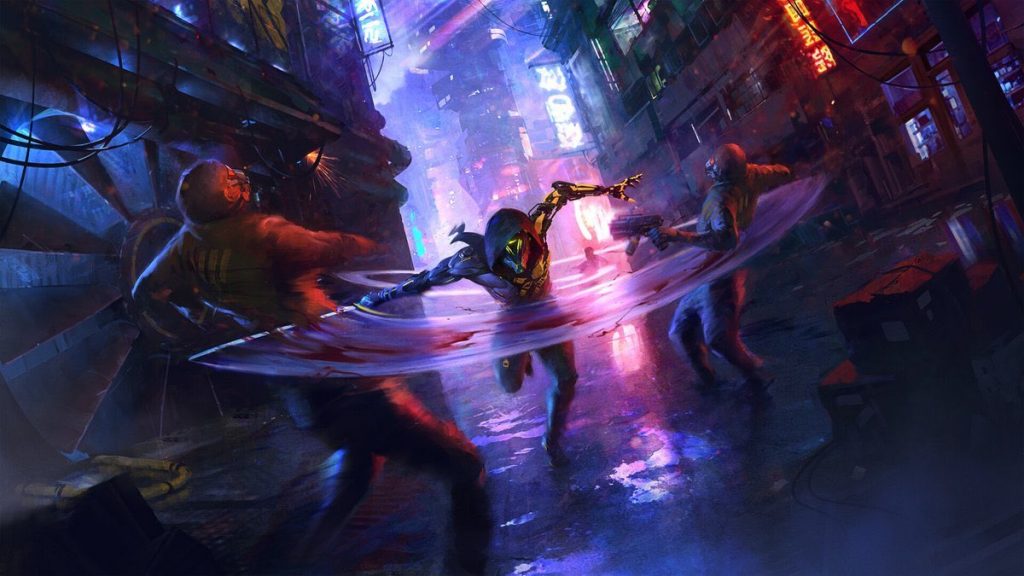 Developed by Poland’s One More Level and co-published by All In! Games and the 505 Games, Ghostrunner could prove to be 2020’s cyberpunk fix for those who were disappointed by CD Projekt’s offering.

The game certainly hits many of the notes that cyberpunk lovers will enjoy. There is a big cyber tower arcology, an unspecified global calamity that made the arcology necessary, rogue artificial intelligence, and an amnesiac hero who is also a genetically enhanced super soldier and a cyberninja. Add in some cloak and dagger intrigue and you’ve got yourself a cyberpunk dystopia.

If the story and the setting seem a little bit generic, the gameplay is thankfully anything but.

Ghostrunner is that strange breed of game, that many argue shouldn’t even exist, a first-person action game that is also a platformer. Players will have to run, jump, climb, dodge, and cut down enemies with a cyber-sword all while negotiating a challenging environment and many other hazards.

Where many such games stumble, Ghostrunner actually finds its footing and makes the whole thing work. Thanks to a few abilities that let players freeze time and teleport short distances, the feel of the game is smooth and responsive, and conducive to a certain “flow” state that makes players truly feel powerful and in control. But the stakes do run high, as even a single hit from an enemy means an immediate game over.

While the game has an 81 score on Metacritic, indicating praise from reviewers, it should be noted that the difficultly level does get quite high quite fast, so players averse to demanding games might want to give this one a pass.

In general, Ghostrunner is a short but sweet take on the cyberninja concept that will appeal to those who enjoy the sights and sounds of cyberpunk dystopias and don’t mind a stiff challenge.

Available now on Playstation 4, Xbox One, and PC.

Warsaw (stylised as WARSAW), by Poland’s Pixelated Milk was originally published in October of 2019 on PCs, but with the console release coming this year to Playstation and Xbox, it’s an excellent time to talk about this turn-based strategy game set during the 1944 Warsaw Uprising.

In the game, players will assume control of one of many recruits who fought against the German occupation of the city, as well as some “special” named characters whose fate the game explores during its story.

The campaign has the team of recruits choosing missions from their hideout before venturing out on a stylised 2D map of a district of Warsaw where they must fight or evade German patrols while attempting to achieve the mission objective.

Fighting in the game is a turn and grid-based affair with players choosing actions during their turn while managing stamina and the requirements of each weapon and ability. Positioning matters, as some actions can only be executed from certain places on the grid. With the stamina system, the developer has managed to create a sense of weariness and hopelessness as the battles go on.

Adding to the atmosphere of doomed heroism is the excellent art direction in a moody and dark comic book style with the map functioning not just as a means of getting around but also helping to convey an atmosphere of both despair and grim determination.

Warsaw is a must for all fans of strategy games and also those who have an interest in Polish and World War II history as it brings to life the largest underground resistance operation during the war that, outside of Poland, is not explored all that much in standard curricula.

Warsaw is available now on Playstation 4, Xbox One, and PC. 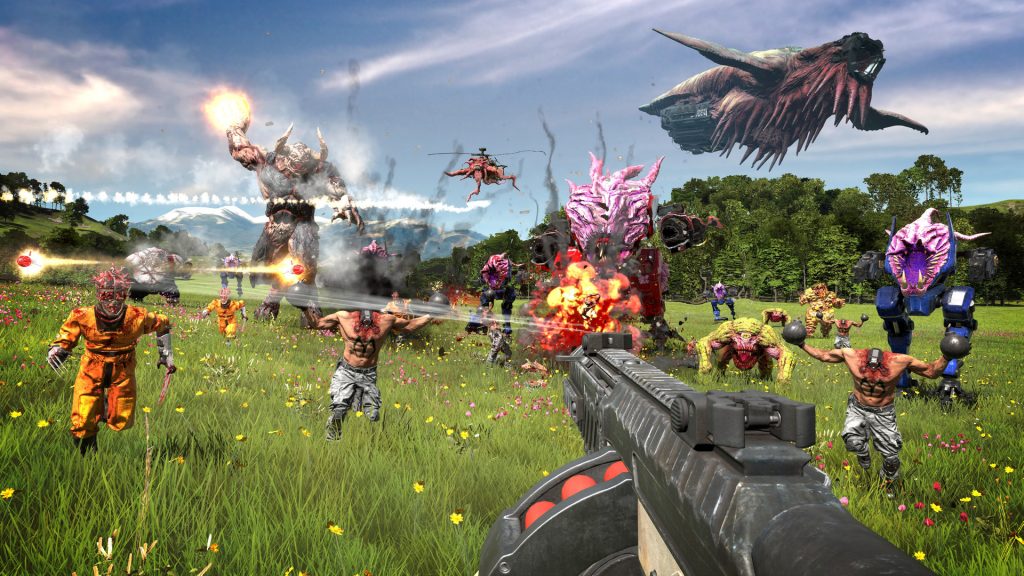 From Croateam, one of the oldest game development studios in the region, comes the fourth installment of the Serious Sam series.

The first Serious Sam game came out in 2001, very shortly after the first wave of truly 3D first person shooters such as Quake 2 and Unreal, and not much has changed for the series since.

Nineteen years have passed but Serious Sam has stayed mostly the same. The graphics are better, but the core gameplay is the familiar run and gun action inside large scale arenas filled with dozens upon dozens of enemies.

Go big or go home is the philosophy of Croteam when it comes to Serious Sam 4. There is some variety in the game however, with a few levels abandoning the arena concept in favour of smaller scale labyrinths but overall it’s a very bombastic and action-heavy experience.

It should be noted that developers in emerging Europe have a long tradition of making these types of first person games. In 2004, Polish studio People Can Fly made what is still considered one of the best examples of the genre with Painkiller, and 2011 saw both the release of Croteam’s own Serious Sam 3 and Flying Wild Hog’s (another Poland-based studio) excellent Hard Reset (re-released in 2016 as Hard Reset: Redux).

A few RPG-inspired upgrade systems exist in Serious Sam 4, letting players spend upgrade points on effects such as enemies beginning to drop healing items or being able to carry a heavy weapon in each hand.

With offerings like 2016’s Doom its recent sequel Doom: Eternal, classic run and gun FPS games have enjoyed a bit of a comeback on the international gaming scene.

Serious Sam 4 rides that same wave, and will be a treat for anyone who just wants to turn their brain off from a couple of hours and enjoy uncomplicated, over-the-top, large-scale action.

Serious Sam 4 is available now on PC with a Playstation 4 and Xbox One release slated for 2021. 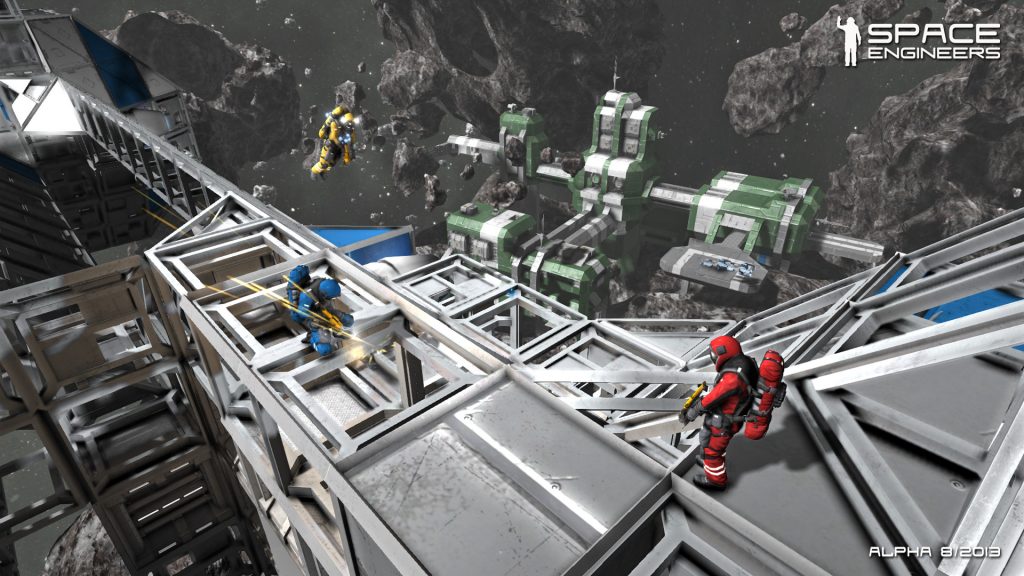 The exact release date of Space Engineers is a bit hard to pin down. Originally, the game came out in what is termed “early access” on the Steam platform in 2013, and then had a full release in 2019 before also debuting on the Xbox One platform in 2020.

Maybe that is why Space Engineers hasn’t yet set the gaming world on fire, and most mainstream outlets haven’t reviewed it yet.

And yet, a YouTube search reveals videos about the game with hundreds of thousands of views and the game’s unofficial subreddit (a user-made community on the social news site Reddit) has over 100,000 members indicating that there are many people who are enjoying what the Prague-based development studio has put out, even if game journalists don’t seem to.

Space Engineers is a survival and crafting game. Think the mega popular Minecraft but set among the stars. Players take on the role of one of the titular space engineers then try to survive on alien planets, space stations and in space itself. Players can build things, drive things, mine things, and much more.

And once they manage to finally build a space-worthy craft they can explore other worlds, including those other players have made if they choose to play in multiplayer mode.

An open-ended experience with no set goals, Space Engineers doesn’t have a story or characters or a plot. The only limit to what can be done is the player’s imagination and their knowledge of the game’s extremely intricate and sometimes perhaps over-complicated systems.

It may not be the kind of thing that appeals to everyone, but the game’s large online community is a testament to its quality and staying power.

Space Engineers is available on PC and on Xbox One. 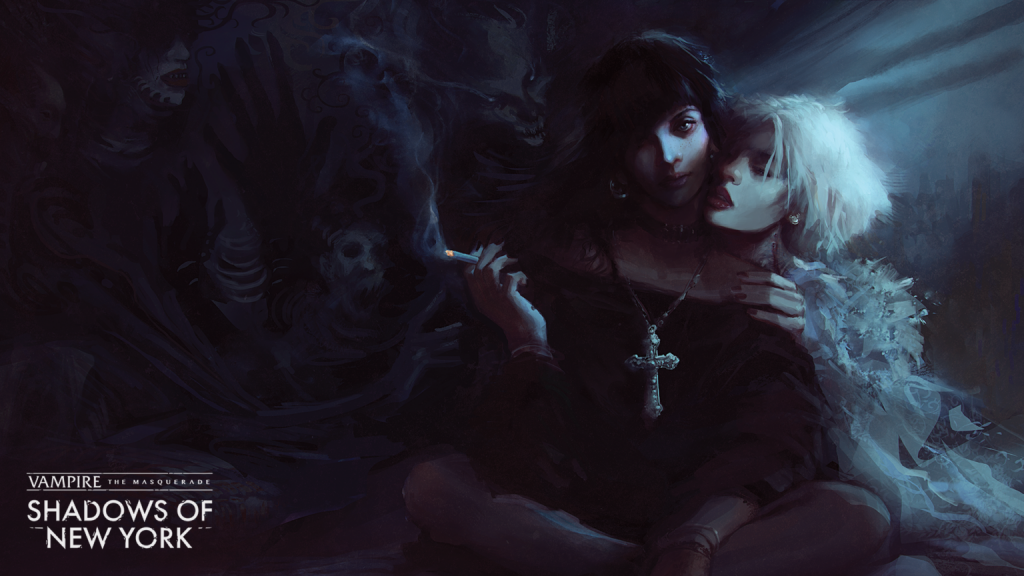 A standalone expansion to 2019’s Coteries of New York, Shadows is like its predecessor a visual novel in which players make important choices that then take the story in different directions.

Based on the Vampire: The Masquerade table-top role-playing game license, the game was developed by the Polish studio Draw Distance which has previously developed the well-received Serial Cleaner and Ritual: Crown of Horns.

In Shadows of New York, players follow the protagonist Julia, a newly turned vampire as she negotiates the dangerous and elitist New York vampire underground.

But for Julia, vampire life turns out not so glamorous, and she ends up as an immigration officer of sorts, tracking the movement of vampires in and out of New York. Her rather drab life is upended, however, when she becomes embroiled in the investigation of a murder of a powerful vampire.

The future of New York’s vampire society now depends on Julia using her skills from her past life as an investigative journalist to solve the mystery before it’s too late.

As a visual novel, Shadows of New York is quite light on interactivity, and most of the time players are just along for the ride as they read through what is happening and make choices and certain critical junctures in the plot.

Still, it’s the strong and interesting writing and the beautifully drawn and evocative art that help immerse the players into the intriguing world of vampire politics.

More Anne Rice than Bram Stoker, Shadows of New York will be a delight for all who enjoy Gothic vampire fiction.

Vampire: The Masquerade — Shadows of New York is available on PC.

Can winter tourism in emerging Europe ever be sustainable?
Capturing the Christmas spirit during quarantine
Comment