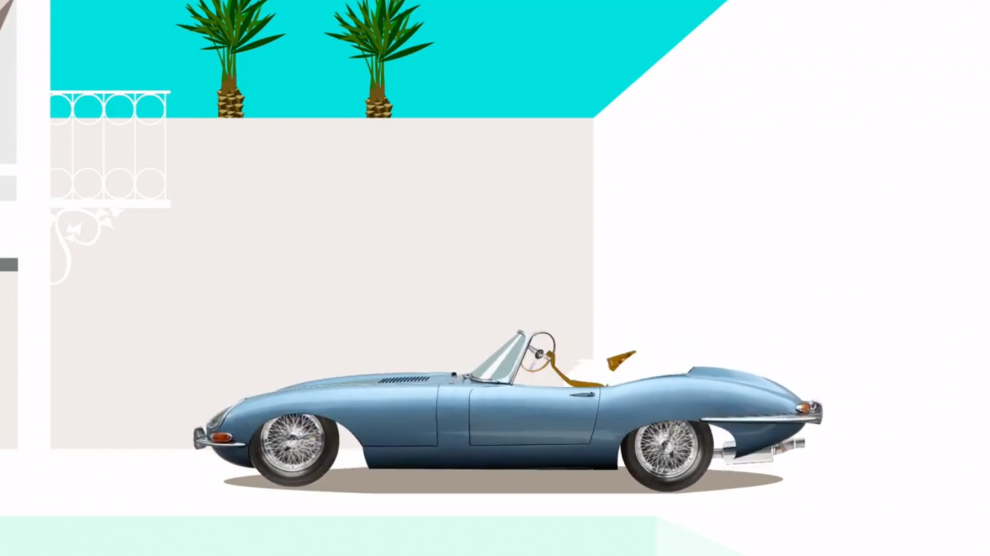 Despite closing its doors due to restriction put in place to prevent the further spread of Covid-19, the Latvian National Museum of Art (LNMA) continues to inspire and share unique works of both Latvian and international artists digitally. For the very first time in the museum’s history, the LNMA’s entire collection of video art has been made available online for viewing from the safety of one’s own home.

The works feature a wide array of subject matter, constructing a broad but powerful narrative that challenge and inspire. From the depiction of the religious miracle of the resurrection of Christ during Easter in Altar (2006) by Māliņa and Kalns, to the collection’s earliest work, Traffic (2003), which details a feminist anthropological perspective on the dangers women face as taxi drivers.

A notable work in the collection is Epnere’s Four edges of Pyramiden (2015). The film was made on Spitzbergen, at an abandoned Soviet coal mining town. Due to its remoteness, much of the town appears as if time has stood still for decades, preserving a Soviet atmosphere. Epnere endeavours to capture this legacy through a series of photographs and interviews with the town’s inhabitants, who see it as the edge of the world, free from an ‘oversaturated world’ that is not out of reach, but rather at a safe distance.

According to the museum, putting the works online allows a different viewing experience, that has its positives, as well as its negatives. The curators acknowledge that in the environment of an in-person exhibition, the work is rarely viewed in its entirety, and is often part of a larger body of work. Putting the exhibition online means that viewers can watch the art in their entirety, rather than in a gallery space where time is of the essence to view as many things as possible, whereas, under quarantine, time has no limit.

However, moving an artwork online also carries negative curational aspects. Some works were intended to be viewed as a small part of a whole, projected on multiple screens, and to be viewed in a large format. All of these factors, unattainable from the comfort of home viewing, can detract from the emotional impact intended by the artist.

For example, Voldemārs Johansons’ recording of an ocean storm is intended to be shown in large format to emphasise the effect of presence, and, more importantly, the seemingly minute bodily experience in the context of an enormous image, representational of the sheer force of nature itself.

It was originally intended for the space to be permeated with water droplets, for a truly immersive experience. This particular work, entitled Thirst (2015), was not included in the collection of video art for this very reason. Its translation to an online platform would not do the original piece justice.

This is representative of the struggle many galleries are facing at the moment, as works move online: what impact does this have on how they are perceived and interpreted? And can this run contrary to the artists’ intentions?

Yet for the most part, the value of art – even if it is taken out of the context of a gallery space – far outweighs this. In times of isolation and existential stress, finding solace and escapism within a work of art can be greatly needed, and even medicinal.

The exhibition can be viewed here.

Watching in full screen is recommended.

The conspiracy theories made in Russia spreading faster than Covid-19
Under cover of a lockdown, one of Bucharest’s most iconic buildings is demolished
Comment