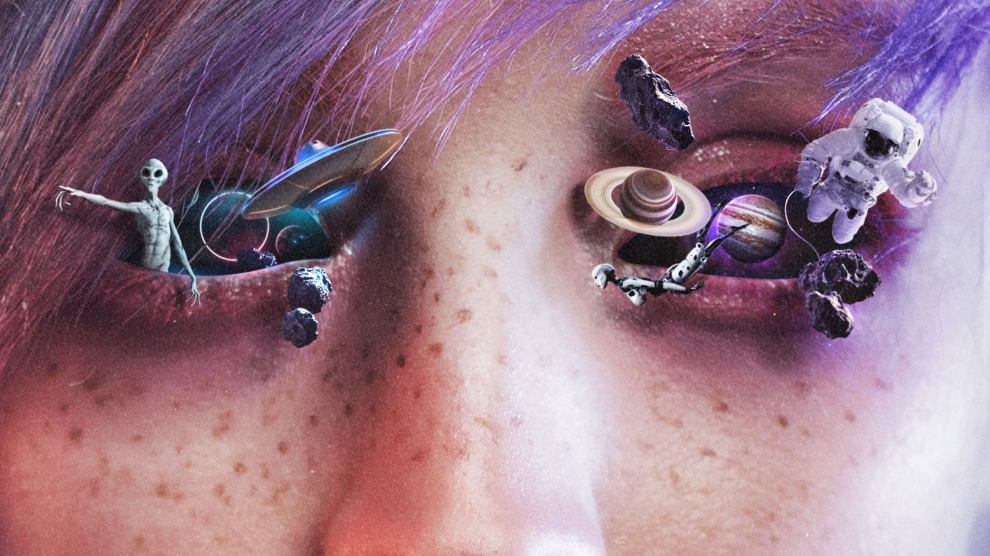 After the collapse of the Soviet Union, the film industry in Central and Eastern Europe experienced a dramatic vacuum in terms of finance. This, together with the massive wave of privatisation carried out in the region in the decade that followed, pushed many cinemas into closing, and saw many converted to other forms of entertainment, such as bars, pubs and restaurants.

Nevertheless, Central and Eastern European directors have slowly carved themselves a niche in the filmmaking industry. More precisely, the region has become a hub for the production of independent, high-level experimental films.

Palme d’or winning directors Cristian Mungiu, from Romania, and Emir Kusturica, from Serbia, are just two of the well-known examples of extremely successful independent filmmakers who originate from and work in the region.

Nonetheless, the kind of films to emerge from the region often failed to find a broader public, both nationally and internationally. It was with the stated ambition of changing this narrative that the Odesa International Film Festival (OIFF) was born in 2010. Aiming at the “popularisation of high-level intellectual films among Ukrainian viewers”, as well as at the promotion of the domestic film industry abroad, it has rapidly gained popularity in the industry.

The selection of films presented at the festival is made according to the criteria of “art mainstream”, which means that all selected works are artistically elaborate but also easily accessible by the broader public.

The festival slowly rose to the centre stage of events related to experimental filmmaking, and winning its Grand-Prix – Golden Duke is now considered one of the most prestigious awards in the region.

In addition to competition among film and documentary makers, one of the key aims of the OIFF is to promote the Ukrainian film industry. With this objective in mind, the festival has created Film Market, the only Ukrainian professional platform which connects the distribution industry with local cinemas, studios and related services.

This initiative is combined with panel discussions and round tables which focus on the professional development of filmmakers nationwide, and together they have significantly contributed to the renaissance experienced by the industry.

This year, one of the most promising candidates for best film in the international category is Atlantis, directed by Valentin Vasyanovich. Addressing a not-so-dystopian future where the Donbas territory is inhospitable and uninhabitable, the movie depicts the war in eastern Ukraine with the analytical depth typical of experimental, egregiously directed movies, without underestimating its seriousness by avoiding frills and clichèd touches.

Under this perspective, filmmaking surges as a tool for echoing national memory and local sentiments: “Now the film will be watched by film academics who will vote for the nominees for the award. We see every festival or award as an opportunity to tell the world about the war with Russia. This time we will be able to remind Europe of it once again,” says director Vasyanovic.

This year’s festival, which is currently being broadcast online, will be crucial in terms of boosting the national industry. Indeed, this year the Ukrainian government decided to take advantage of the florid period for filmmakers and directors and instituted a 16.6 per cent cash rebate for local and international TV productions. All of these measure are likely to promote the attractiveness of Ukraine for international producers, strengthening the programme of requalification of a national industry kick-started by the OIFF.

Despite Covid troubles, musicians at the Tsinandali Festival play on
Polish secret agent who was ‘Churchill’s favourite spy’ honoured in London
Comment