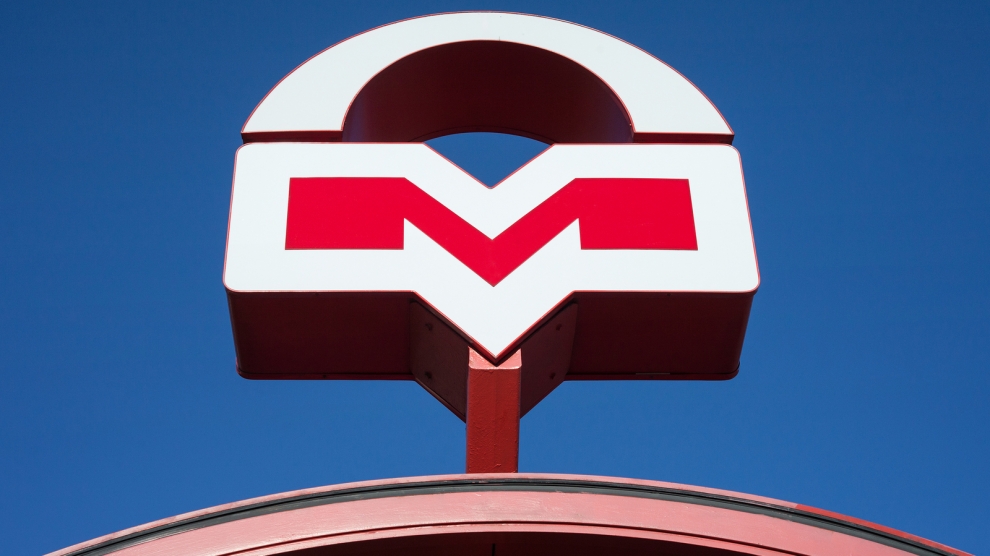 It is Saturday night and I am strolling along Nezalezhnastsy (Independence) Street in Minsk, the Belarusian capital. It is as loud as an area of inner city London might be on a Monday night. Yet the city, although incredibly safe, is not without its oddities, with rare, lightly intoxicated ‘gentlemen’ uninvitedly sharing their opinions to passers-by on the streets.

Walking through the city centre, I am wearing a stringed backpack with the emblem of the 2018 World Cup that was going on at the time. The tournament was being held in neighbouring Russia, so, accordingly, my bag had the word ‘Russia’ clearly emblazoned on it. In addition, it was also the day after Croatia had knocked out the hosts. Behind me, an elderly ‘gentleman’ was zigzagging the pavement with his accompanying Staffordshire Bull Terrier. Having clearly seen my backpack, decided to overtake me and in his native Belarusian (a rarity!) he reminded me of how “us Russians” (he assumed I was Russian. For the record: I am not) had crashed out of the World Cup and that we should hang our heads in shame. He then went on to remind me that I (he still thinks I’m Russian…why would I bother to engage in conversation with him and correct him?) am in Belarus and that Belarus is not Russia (at least he got one thing right).

In addition, should you visit Belarus, you ought not forget that the country’s older generation grew up in the Soviet system. The re-emergence of a custom that was previously banned or frowned upon during the Soviet regime can be considered by some as almost a kind of threat to the discipline they were brought up with. Thus, as a bearded man walking the streets of Minsk, I was abruptly told off by an elderly lady sweeping the elevator of the block of flats I was staying in. She looked at me shocked and furious as I was about to enter the lift. “Moda proshla!” (The fashion has passed) she announced angrily, pointing at my beard. “Shave your beard off!” was her prompt instruction, which for a split second made me wonder if I had ended up a subject of Peter the Great’s 17th century anti-beard law, or whether I found myself in the beardophobic Soviet Union. This, however, is actually quite a rare instance in modern-day Belarus, as it is not uncommon to see Minsk’s trendy baristas and other 20-something males sport stubbles, goatees and Vandykes.

But do not let these rare (although, admittedly, quite funny) situations put you off coming to Belarus. Minsk is increasingly open to foreigners, and the city, like many other capitals across Europe, offers free walking tours. The young lanky mid-20s local who led our tour (who, incidentally, was experimenting with his own stubble), began the tour by giving us, ironically, a brief English lesson. He insisted that the adjective describing someone or something from Belarus ought to be pronounced ‘Bela-roos-ian’, not ‘Bela-rush-an’, nor ‘Byela-rush-an’ and definitely not ‘White Russian’. Accordingly, the word ought to be written ‘Belarusian’ (not ‘Belarussian’, ‘Belorussian’, ‘Byelorussian’ etc.). These spelling and pronunciation rules seem logical, especially as the official English translation of the country’s constitution spells the language as ‘Belarusian’. The guide claimed that we ought to adhere to these rules, so that Belarus can distance itself from Russia and anything to do with their eastern neighbour, which might seem quite ironic, considering Russian, too, is an official language and in practice more widely spoken.