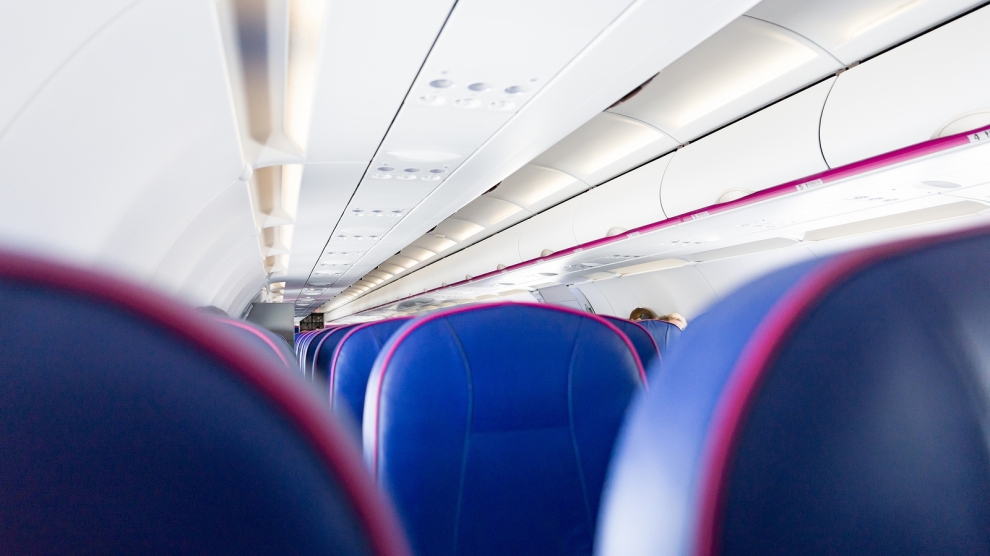 Waking up in my home in Warsaw last Friday morning I had one thing on my mind: an Emerging Europe company weekend in Bucharest, Romania. While sad to leave the family behind for a couple of days, I was excited about getting together with my colleagues from across the region.

I would usually take an Uber to the airport, but as I opened the app I saw that there was a surge on and that prices were almost double that of a standard Warsaw taxi, so to save money I booked a cab from Eko Taxi.

The cabbie arrived about five minutes earlier than planned, a good start. But as I stepped into the taxi, I was immediately assaulted by the stench of stale cigarettes, somewhat reminiscent of going to a bar or club about 15 years ago when you were still allowed to smoke inside.

I somewhat sarcastically asked the cabbie if he smokes. His response was occasionally. The smell and the two packets of cigarettes on the passenger seat painted a completely different picture.

Don’t get me wrong, I have nothing against smokers. However, all taxis in Warsaw have No Smoking signs posted on the windows. Is it too much to expect the cars not to reek?

Fast forward to boarding for Wizz Air flight W61583 from Warsaw to Bucharest. As with most budget airlines, on Wizz flights if you want to a pick of the seats you need to pay extra, otherwise you leave yourself at the mercy of the seat allocation gods. On this occasion, they were not kind.

I was stuck in a middle seat towards the back of the plane. For a flight of just two hours, this was not the end of the world. However, the next thing I knew I was hit with the unmistakable stench of body odour. The passenger who took her seat next to me smelt as though she hadn’t showered in days. Her attitude stank even worse.

She had taken the aisle seat, which as it transpired was not her seat to take. In fact, she was assigned a seat next to the window. When the passenger who was allocated the aisle seat arrived the lady refused to move, even after a quick check their respective boarding cards proved that she was in the wrong. Fortunately for her, the other passenger was nice enough to switch seats with no questions asked.

Had it been me, I would have insisted that the lady move over. If you have an aversion to flying or prefer sitting in a particular place, and if you pay for a specific seat, you are entitled to take it.

Fortunately for me, shortly after the plane took off she gave up the seat she had so fiercely fought for and went to sit in a vacant spot next to one of her travel companions. The air freshened immediately.