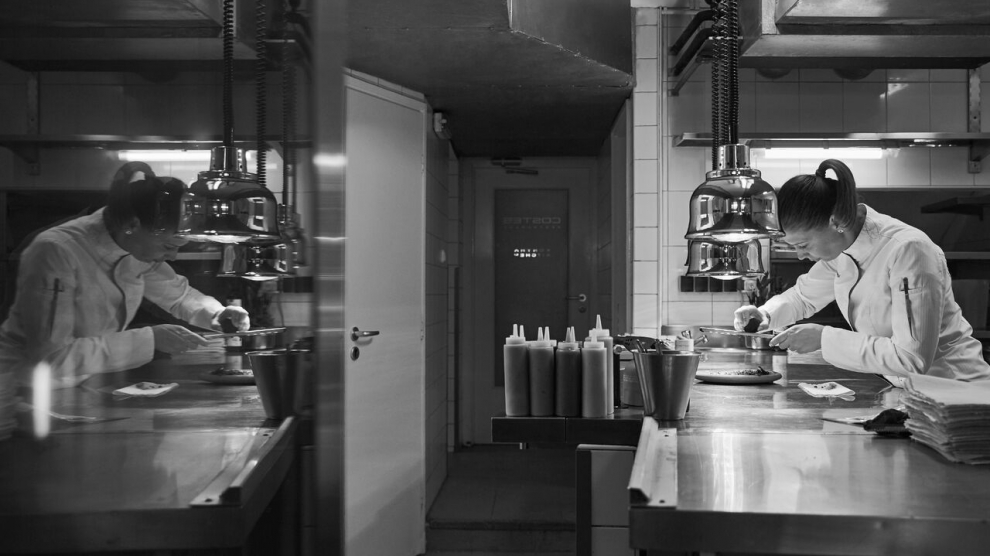 Costes, in Budapest, is just one of four restaurants in Hungary to hold a Michelin star. Its head chef, Eszter Palagyi, speaks to Emerging Europe.

One of Eszter Palagyi’s first memories is peeling potatoes with her father, who she says adored cooking. “Every weekend we had a family gathering where we cooked and ate together. My father often took me to the countryside to discover traditional Hungarian cuisine, but despite that I never actually wanted to be a chef. I wanted to study marketing at university but during my last year at school I went out for a party and disappeared for three days. My dad was so mad at me that he decided that he was not going to pay for me to go to university anymore.”

Palagyi says she then took up cooking because she could work while attending cooking school, and pay her rent. “My father was really upset and was convinced that I would quit in a couple of months. But I wanted to show him that I could make it and that I could become a good chef. So, I moved to Ireland and then England, France and Austria, to study and practice different culinary traditions.”

She decided to move back to Hungary because she wanted to reinvent Hungarian cuisine. A chance meeting led her to Costes.

“I met the former chef of Costes in Austria because he was a guest at the restaurant I was working for,” she tells Emerging Europe. “When he heard that I had returned to Hungary he offered me a job as pastry chef, and I accepted immediately because it was not a big deal and it meant fewer responsibilities. But almost immediately I was promoted to sous-chef because he had to travel a lot. Two years later he left Hungary and I became the head chef.”

In 2010 Costes was awarded a Michelin star – the first in Hungary – and its sister restaurant Costes Downtown received one in 2016.

“For the owner the Michelin star is really important because it is a matter if prestige,” says Palagyi. “It is something which certifies that his restaurant is doing something different. Michelin stars usually attract more foreigners than locals, but we have also seen the number of Hungarian customers increasing because I am Hungarian, and they want to see what this local chef can do.” 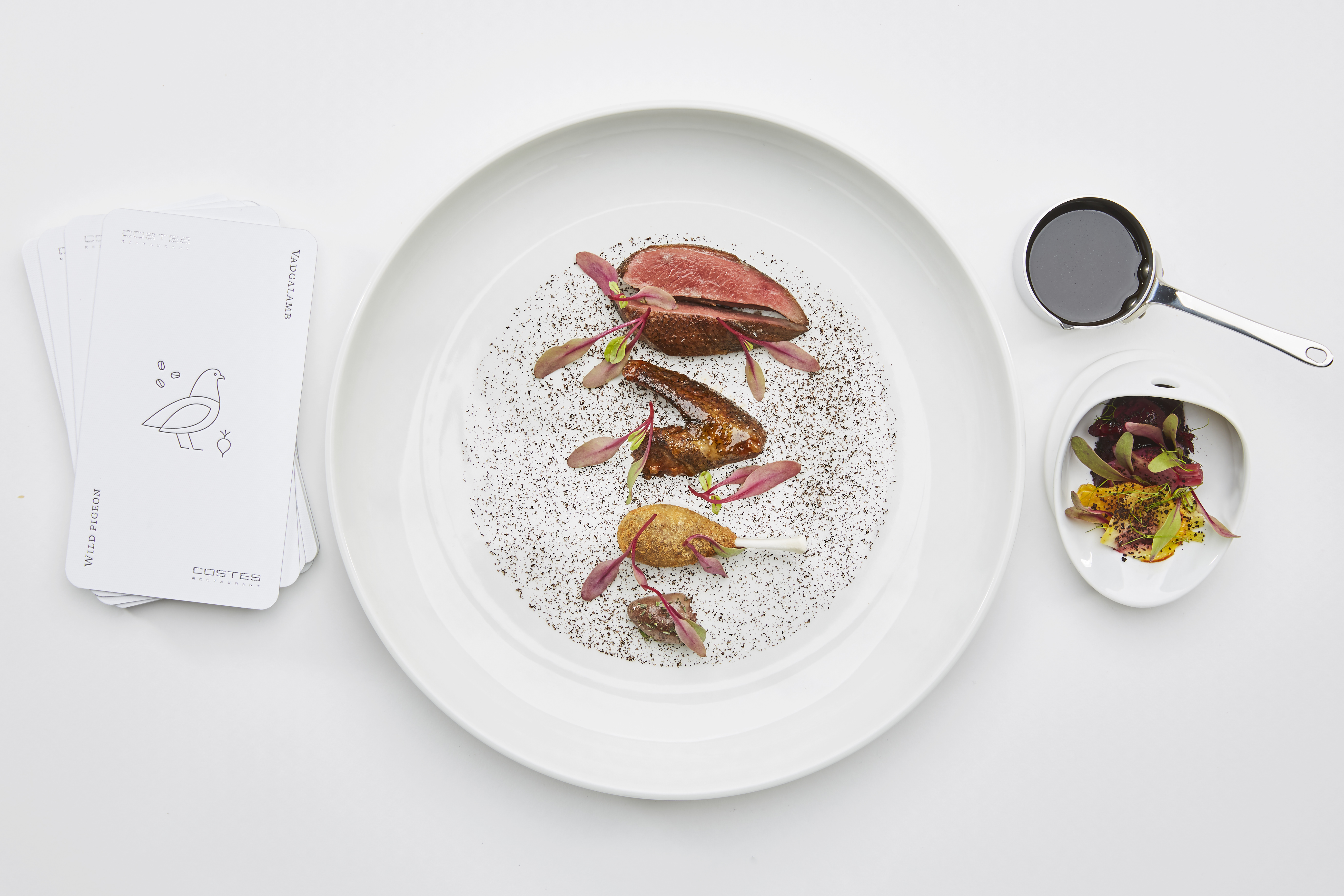 With an increasingly high profile both locally and internationally, Palagyi has had to come to terms with a certain amount of fame.

“I don’t like the fame,” she admits. “Unfortunately, in Hungary it is not always a good thing to be a well-known chef because when you are a celebrity people think you do not work for a living and that you are only the face: they think the work is something other people do, in the background. While abroad it is different, it is better. Chefs know other chefs and like to include them in their clubs, in their circles.”

As for being a woman in what is still usually a male-oriented field, Palagyi is comfortable.

“For me it is easier than for other women,” she admits, “because I worked abroad since I was very young so people see that I am not scared to work too much. I push even more than men and no one ever noticed a difference. Of course, when I moved back to Hungary it was difficult because I had it all: I was young, new and a woman. Now people know me so they expect me to be in the kitchen. It is also cool to see the guy side from a girl’s perspective, in order to understand more about relationships and work. I might even say that men talk even more than women, especially in the kitchen. I had only one time when I felt discriminated against, by one colleague from an Arab country for whom it was impossible to work together with a woman. But that was an extreme case.” 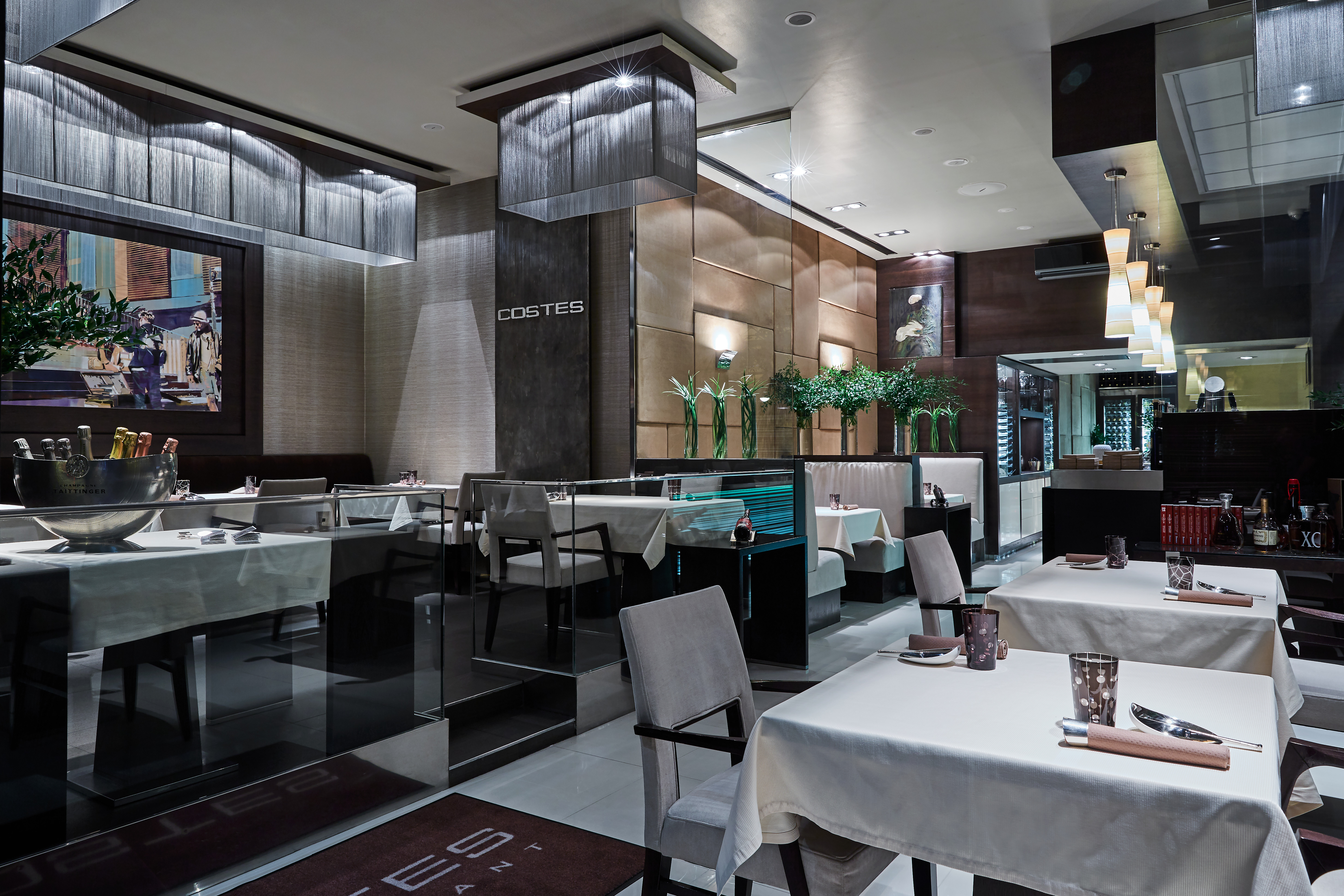 Palagyi is committed to using local produce as much as possible and sees it as being an important part of her role in her work.

“It is always important to have a personal touch about the food, otherwise it is not real, even if you cook simple food. I like to use my childhood memories. Then I combine the Hungarian flavours with the elegant touch and technique of the French cuisine. Hungarians recognise immediately the taste and they are surprised how the same dish can appear in different ways. Hungarian food is usually really heavy and just put there, on a plate, so it is difficult to understand the different ingredients. It is also an interesting food for foreigners as they can understand our gastronomic history.”

Restaurants like Costes are one of the reasons that Hungarian attitudes to food are changing, although as Palagyi admits, more needs to be done to encourage sustainability of supply.

“Budapest is a pop-up city,” she says. “We are fashionable now for everything that concerns art, food and style. There are better quality suppliers, all from Hungary. Ten years ago 90 per cent of the ingredients had to be ordered from France. I still have a few things from abroad but it is a very low percentage. People now are well educated about food, and the impact it has on health. But when it come to sustainability, in Hungary we are really weak in this aspect. This, however, is the direction the whole industry should go.”