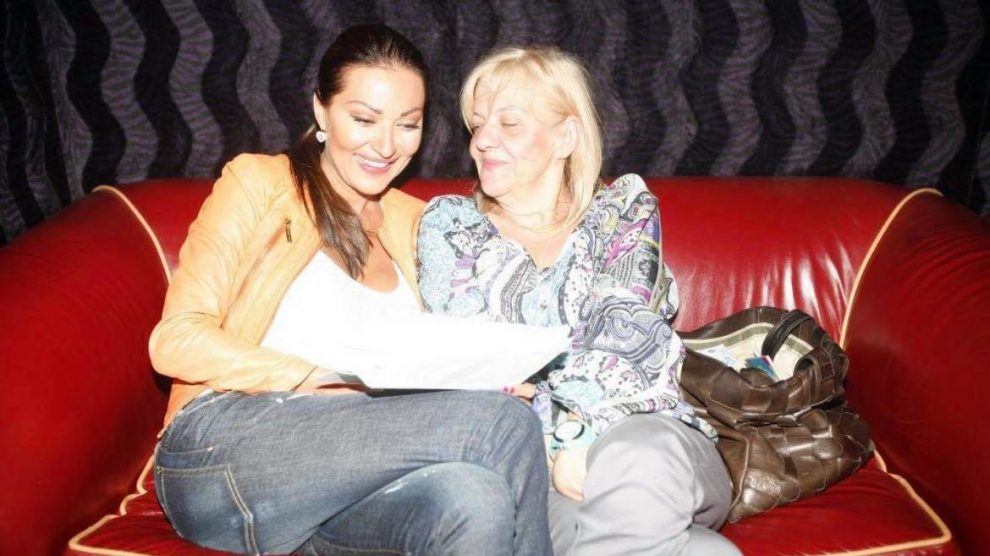 The death last weekend of Marina Tucaković, Serbia’s most prolific songwriter and the driver behind many of the most successful pop and turbo folk acts, marks the end of an era for Serbian popular music.

Born in Belgrade in 1953, she studied at the city’s Faculty of Economics, and according to interviews she gave later it was while she was a student that she became interested in music, working initially as a secretary in a jazz union.

At just 19, Tucaković began writing songs and her early work of the 1970s was predominately with pop and rock acts. She wrote Oliver Mandić’s hit song Ljuljaj me nežno in 1979 while briefly dating the popular Yugoslavian singer.

In a career spanning nearly 50 years, Tucaković wrote, depending on the source, between 4,000 and 5,000 songs. And while not all of them have been hits, a vast number were.

In 1982, she wrote Dodirni mi kolena for the new wave band Zana – it remains their biggest hit to this day and a mainstay on any 1980s nostalgia playlist.

But Tucaković’s true strength was her versatility. From the rock ballad Ti samo budi dovoljno daleko to Lepa Brena’s nascent turbo-folk of Hajde da se volimo there didn’t seem to be a style of music for which she couldn’t write a hit.

“For me the key is the person I am writing for, but also her majesty the melody – when it pulls me I’m the emperor,” Tucaković said in one interview.

And that versatility led to an incredible amount of success. Reportedly, Tucaković was once paid 100,000 euros for just one line of Neda Ukraden’s Zora je.

She wrote for nearly all the popular acts in the region. She was also instrumental in launching many to stardom, including Džej Ramadanovski for whom she wrote the signature hit Nedelja and the one and only Ceca Ražnatović.

Ceca and Tucaković would go on to have a long-term partnership, producing Kukavica, Fatalna ljubav, and more recently Lepi grome moj.

Her involvement with turbo-folk acts became supercharged in the 1990s, with Tucaković writing for nearly every turbo folk performer in Serbia. It is the decade that will truly cement her legacy in popular culture in the region.

But her career was not without controversy. Tucaković was often maligned, usually in the liberal press, as a purveyor of kitsch.

When a line from Lepi grome moj was used in a textbook to illustrate the usage of the vocative case, many cultural gatekeepers and busybodies objected heavily. Finally, the line was removed from subsequent editions of the textbook at the order of the minister of education.

It’s an example illustrating the harsh divide between academic and popular culture that still persists in Serbia despite the huge popularity and cultural impact of turbo-folk.

Nevertheless, and to the chagrin of her many detractors, Marina Tucaković’s legacy is assured.

With a huge catalogue of successful hits, past and present, despite her death her presence on the popular culture scene will not fade any time soon.

How a bishop, an art school and an animation festival brought hope to a war-torn Georgian village
Now we’re flying again, how do we get to the airport?
Comment