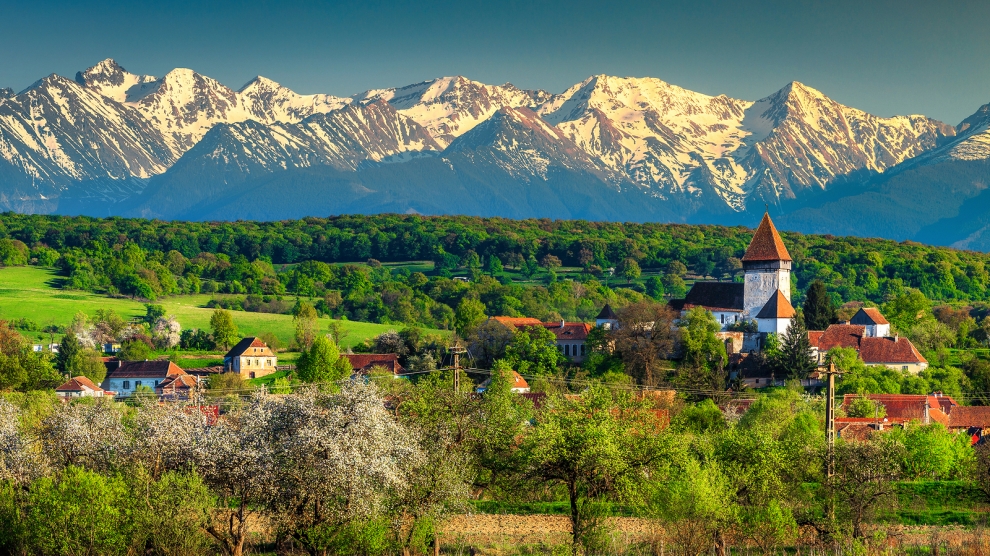 Analysis by group tour company On The Go Tours, using data from the United Nations World Tourism Organisation 2018 Tourism Highlights Report has found that Romania is the fastest-growing holiday destination for UK travellers.

Between 2007 and 2017, the report found there was a 638 per cent increase in British travellers visiting the emerging European nation.

“It’s clear to just about anyone involved in the Romanian travel industry that the country is increasingly popular,” said Razvan Samosca, whose company In Your Pocket publishes maps and travel guides to the capital Bucharest and a number of other Romanian towns and cities. “Walking around the centre of Bucharest – especially at the weekend – is enough to convince you of that. You are just as likely to hear people speaking in English, and a host of other languages, as you are Romanian,” Mr Samosca told Emerging Europe.

Lithuania was named as the second fastest-growing destination for UK travellers, increasing by 187 per cent in the same decade, while four other emerging Europe destinations, Hungary, Poland, Slovakia and Bulgaria also made the top 20.

Romania has opened up to travellers from across Europe since joining the European Union in 2007 thanks primarily to the plethora of cheap flights which now connect the country with the rest of the continent. There are 12 daily flights from Bucharest to London alone, operated by five different airlines. Bacau, Cluj-Napoca, Craiova, Oradea, Satu Mare, Sibiu, Suceava, Targu Mureș and the port of Constanța are also linked by direct flights to various airports in the UK.

While the majority of visitors to Romania came for short city breaks – particularly in Bucharest – industry insiders are keen to stress that the best of the country is found outside of the capital.

“It’s a shame that for many foreign visitors their only experience of Romania will be Bucharest, or the seaside” said Sam Masters, a Scot who organises cycling and horseback tours of the fortified churches of Transylvania. “Bucharest and the beach resorts do have much to offer, not least their amazing nightlife, but to discover the real Romania you need to get out into the countryside,” he told Emerging Europe.

Mr Masters sees great potential in the country’s mountains, which he claims remain undiscovered – in summer at least – by foreigners.

“Romanians are far happier walking up mountains in the summer than they are skiing down them in the winter,” he says. “With foreigners it’s the opposite. This is a shame, as the Fagaraș Mountains in the centre of the country offer some of the best hiking in Europe. I do get some requests to organise hiking tours, but it is still a very small niche. This really is an area that the country should do more to promote.”