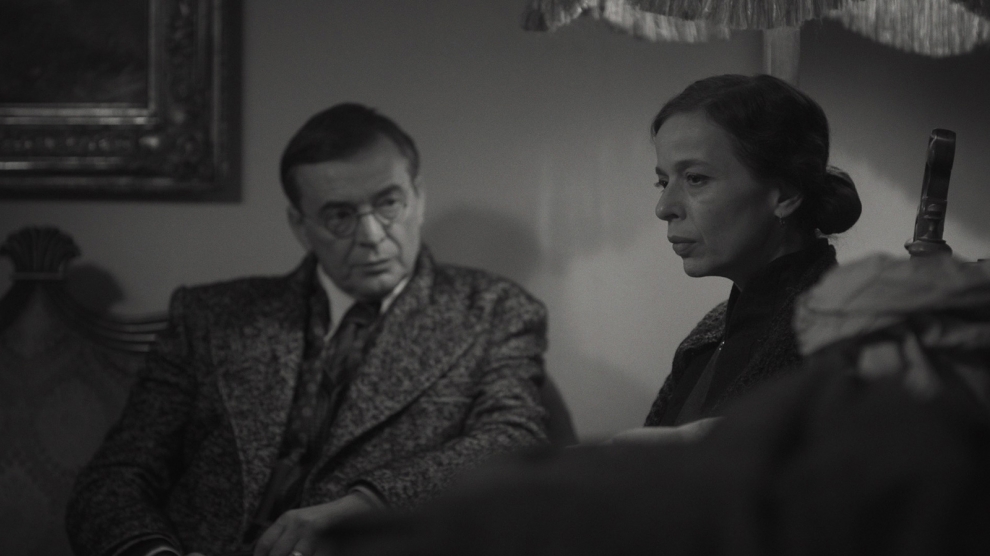 A film chronicling the unique and heartbreaking story of Diana Budisavljević, who saved thousands of children in Croatia during World War II, has been causing a stir around the world ever since its release earlier this year. On November 7, it comes to Belgrade.

The Diary of Diana Budisavljević tells the story of a Croatian woman, who as a true humanitarian, rescued more than 15,000 children from the hands of the Ustasha, Croatia’s brutal, ultra-nationalist wartime government.

Directed by Dana Budisavljević, a descendant of the protagonist, the movie depicts the cruel reality of wartime Zagreb, Croatian concentration camps, how children try to survive in the unbelievable reality of war and how much mothers are able to fight for their sons and daughters.

An ethnic Serb, Diana Budisavljević – together with the assistance of a German officer and the Croatian Jewish community – saved more than 15,500 children, although 3,200 died after being rescued due to the ill treatment they had received in the Ustasha camps.

Despite her gargantuan efforts however, Diana Budisavljević’s name has almost been forgotten, primarily because the Yugoslav communists ignored what she had accomplished.

Fortunately, Mrs Budisavljević kept a careful record of what she did. Her diary, however, was rather a “work report” – as she preferred to call it – rather than an actual summary of her experience: it contained no emotions, feelings and storytelling, only names, photos and personal data which she hoped to use to reunite the children with their parents. At the end of the war, the diary was confiscated and was lost for decades.

“We owe the greatest gratitude to her granddaughter, Sylvia, who preserved the diary and translated it from German,” she told the Croatian press, adding that “Diana’s endeavours, saving thousands of children, not of any particular nationality or religion, but thousands of human lives, are an act of kindness that restores hope in our world.”

“When I see the reactions to the movie, I feel very small and humble. I hope that this movie will help us to understand our history realistically, without lies,” she says.

The Diary of Diana Budisavljević will be screened at the Free Zone (Slobodna Zona) Film Festival in Belgrade between November 7 and November 12. Learn more about the festival here. Photo: Pula Film Festival

The best place to be a woman in emerging Europe? Estonia
Backpacking With Dracula
Comment