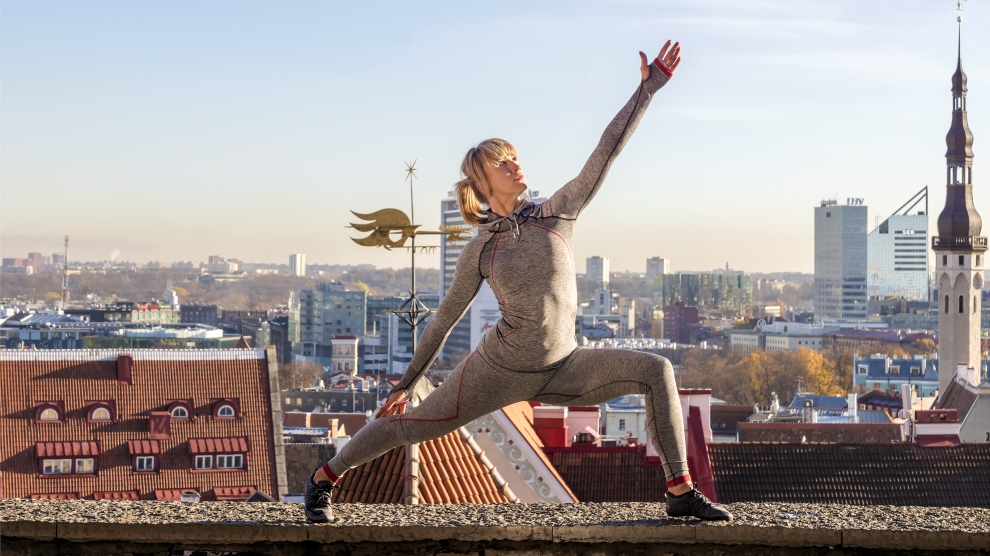 Women’s inclusion, justice, and security matter. They matter to women and to their families, communities, and economies and societies at large. The world is more secure, peaceful, and prosperous when women are accorded full and equal rights and opportunities.

Worldwide, it is Iceland that can claim the title of Best Country for Women, while in emerging Europe, Estonia would be the right choice.

Financial inclusion in the Baltic state stands at 98.4 per cent; 55.9 per cent of women (above 25 years old) are employed and women occupy 28.7 per cent seats in the country’s parliament. Furthermore, 67.3 per cent of women perceive Estonia as a safe place to live.

Overall, Central and Eastern Europe performed very well in the domestic violence indicator, as the share of women who have experienced violence at the hands of a partner is the lowest of the world (7.1 per cent). But there are striking differences within the region. For example, while Estonia ranks 12th, while Azerbaijan is just 123rd.

Estonia climbed 11 places on the index. The most notable improvements have been in community safety and significant reductions in legal discrimination. This progress may be traced to recent government actions to increase the security of women, such as the 2017 ratification of the Council of Europe Convention on Preventing and Combating Violence against Women and Domestic Violence, the 2015–20 Strategy for Preventing Violence, and legislation expanding women’s access to restraining orders.

Moldova and Armenia are among the biggest upward movers worldwide.

Moldova’s advanced 23 positions (to 64) in the ranking, and was boosted by legal reforms that included amendments to the country’s sexual harassment legislation which broadened the definition of violence and established a central Gender Equality Coordination group. The rise can also be traced to improvements in women’s financial inclusion, which more than doubled, from 19 to 45 per cent. This is also reflected in new entrepreneurship programs in which women-owned businesses in several industries have reportedly outperformed those run by men.

Armenia climbed 18 places (to 82), also driven mainly by women’s financial inclusion, which improved from 15 to 41 per cent, and parliamentary representation, which more than doubled from 10 to 24 per cent. Financial literacy programmes for women were introduced in rural areas, and gender quotas of 25 per cent were implemented in 2016, rising to 30 per cent for future election cycles. However, while the constitution guarantees equal rights for men and women, including in access to credit and property, there is no legislation prohibiting gender-based discrimination by creditors.

Additionally, refugees (both women and men) are not being recognised and counted as a population at risk and are often invisible. If we also take this category into consideration, countries like Albania, Bosnia and Herzegovina, Moldova, Montenegro, North Macedonia, Serbia, and Ukraine dramatically drop in the ranking. In fact, 26 per cent of refugees or displaced women experienced intimate partner violence during their lifetime, compared with an average of 23 per cent of other women in those same countries.

Progress is too slow and uneven. The overall picture underlines the scale of the unfinished agenda on women’s rights and women’s employment is moving in the wrong direction globally.