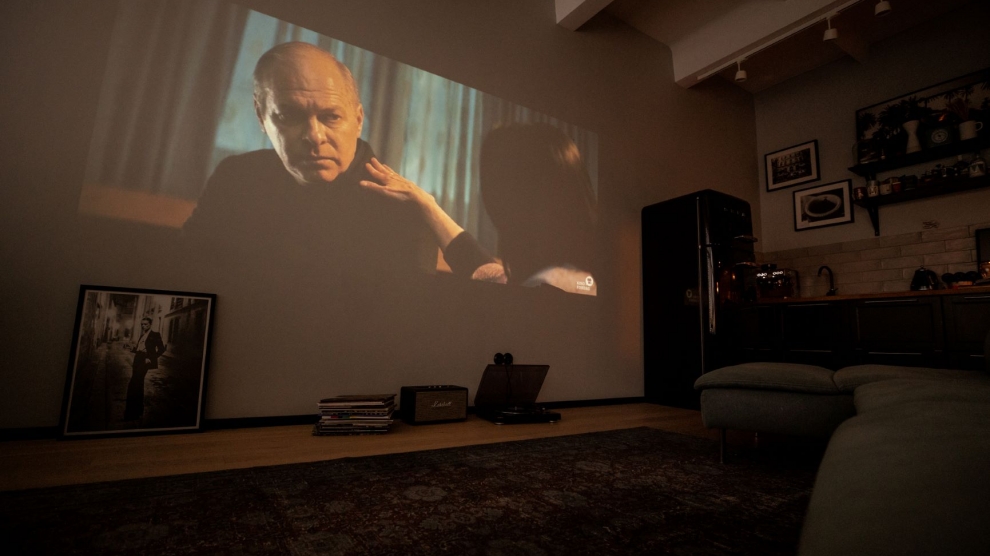 After spending an entire year preparing for the 25th anniversary of the Vilnius International Film Festival (Vilnius IFF), organisers had less than a week to move the event from cinemas to streaming platforms.

With all mass gatherings banned by the Lithuanian government to prevent the spread of coronavirus, the team quickly adapted and accomplished what seemed like an impossible task – going fully digital. The story of their success has captivated the interest of many other festivals that may be facing similar challenges in the near future, as the pandemic continues to affect cultural events all over the world.

After learning about the ban on public gathering in Lithuania and the announcement of a state-wide quarantine in mid-March, the festival team had to quickly reorganise, find new sponsorship, communication and marketing strategies, make arrangements with film distributors for on-demand viewing, partner with streaming platforms, solve technical difficulties, refund tickets and answer an influx of inquiries.

In the end, the Vilnius IFF, which ran from March 19 to April 2, became one of the first film festivals to switch to a digital format.

By the end of the festival, the featured films had been streamed more 56,000 times. Moreover, according to data collected by the research company Kantar, the streams were most often watched by two people, which adds up to some 112,000 total viewers – a pretty impressive turnout considering that 126,000 filmgoers attended last year’s festival.

In total, 69 per cent of the programme – 118 films – made it onto streaming sites and on-demand TV. The Polish film Corpus Christi by director Jan Komasa won the Audience Prize.

Other key parts of the festival were also preserved, including live interviews with filmmakers, open discussions about films, and presentations by festival programmers, all of which received 750,000 views online. Plus, the festival’s photographers improvised a mini red carpet photoshoot, using photos sent in by people celebrating the awards ceremony at home. 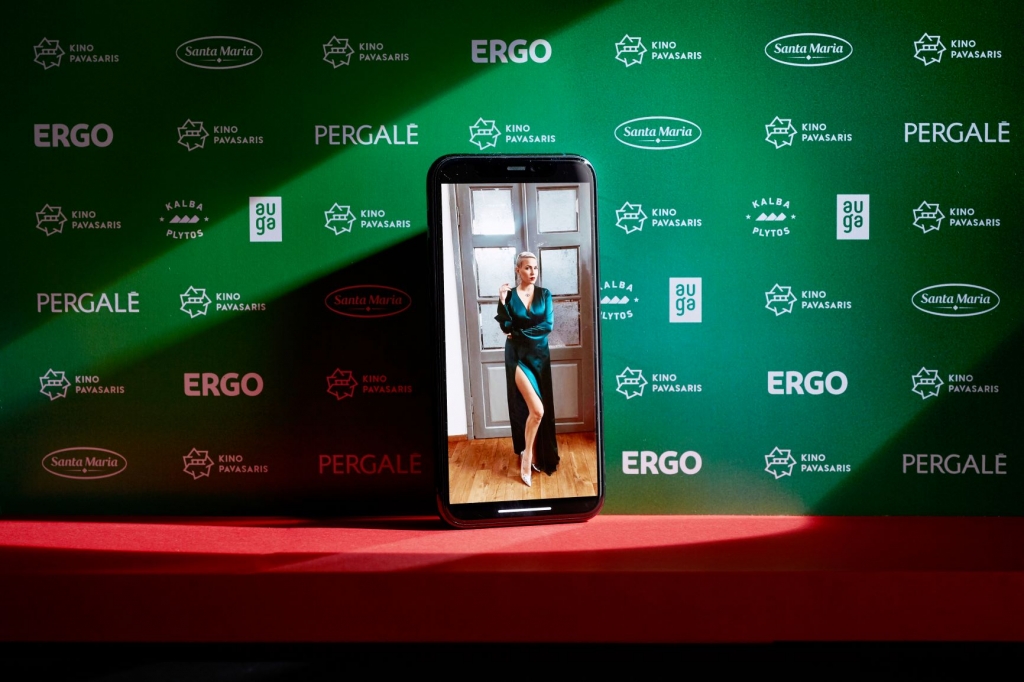 The Vilnius International Film Festival also supported movie theatres by broadcasting the awards ceremony from an empty cinema and playing the closing film in vacant movie theatres across the country.

As far as the festival’s organisers were concerned, cancelling or postponing the event was never an option, in part because of audience expectations and also to minimise financial losses.

“All of our hard work paid off, emotionally more so than financially. We received enormous support from various institutions, partners, viewers, people from the cultural sector, and the media. We are grateful to all of them; thanks to their help we can call the festival a success,” says Vilnius IFF CEO Algirdas Ramaška, who shared his team’s best practices with over 500 festival organisers and other industry members from around the world during a webinar organised after the official closing of the festival.

The festival is another great example of the kind of resilience Vilnius is exhibiting amid pandemic-related restrictions. Volunteers have signed up to support the medical community, seniors and others, while businesses donated funds and delivered food to doctors. A Vilnius-based photographer, Adas Vasiliauskas, even started a series of playful photos he called Portraits of the Quarantine, which went viral around the world.

Over the past few years, the capital of Lithuania has put itself on the map of the global movie industry by becoming a filming location for some globally-acclaimed film projects, including the Emmy-winning hit series Chernobyl. At the beginning of this year, part of the new season of the popular American TV series Stranger Things was shot in Vilnius and surrounding areas.

4PLUS, the photography collective providing a snapshot of life for Armenian women
Book review: The Accidental Diplomat, by Paul Knott
Comment