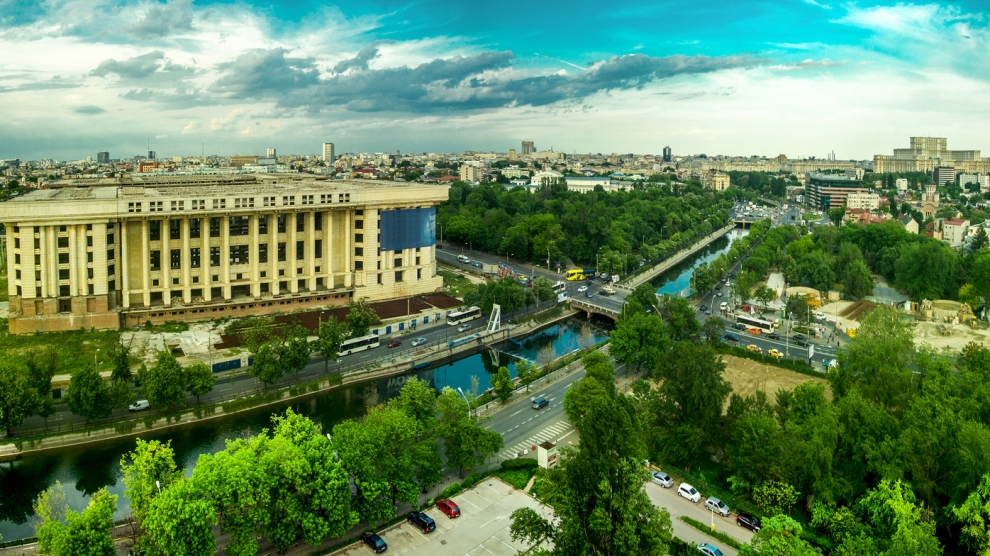 AFI Europe, one of Romania’s leading property developers, has signed a non-binding agreement to purchase a 75 per cent state in Casa Radio, one of the last uncompleted communist-era construction projects remaining in the country’s capital, Bucharest.

AFI Europe’s offer for the 75 per cent stake in the vast building – currently held by another developer, Plaza Centres – is believed to be in the region of 60 million euros. If the transaction is successful, AFI Europe will become the majority shareholder in the building, with the remaining 25 per cent being split between the Romanian authorities (15 per cent) and private investors (10 per cent).

“Casa Radio is a landmark in Bucharest and the acquisition of the project is in line with our expansion strategy. Given the early stage of this acquisition, we will provide updated purchase information and plans for this project as the process advances,” said Doron Klein, CEO of AFI Europe Romania.

Construction of Casa Radio began in 1986 but was brought to an abrupt halt by the Romanian Revolution of 1989. It was originally intended to house a museum of Romanian history, as well as a museum dedicated to the Romanian Communist Party. The building was purchased by Plaza Centres in 2006 who planned to convert the building into offices, a mall, apartments and a hotel. The site was abandoned in 2008 during the global economic crisis and has since become a notorious Bucharest eyesore just a couple of kilometres from the city centre.

AFI Europe Romania – a wholly-owned subsidiary of Africa Israel Properties – currently operates the AFI Cotroceni mall, the most successful in Romania and one of the largest shopping and entertainment complexes in Central and Eastern Europe. Its portfolio also includes a mall in the city of Ploiesti, as well as a number of office buildings in Bucharest.