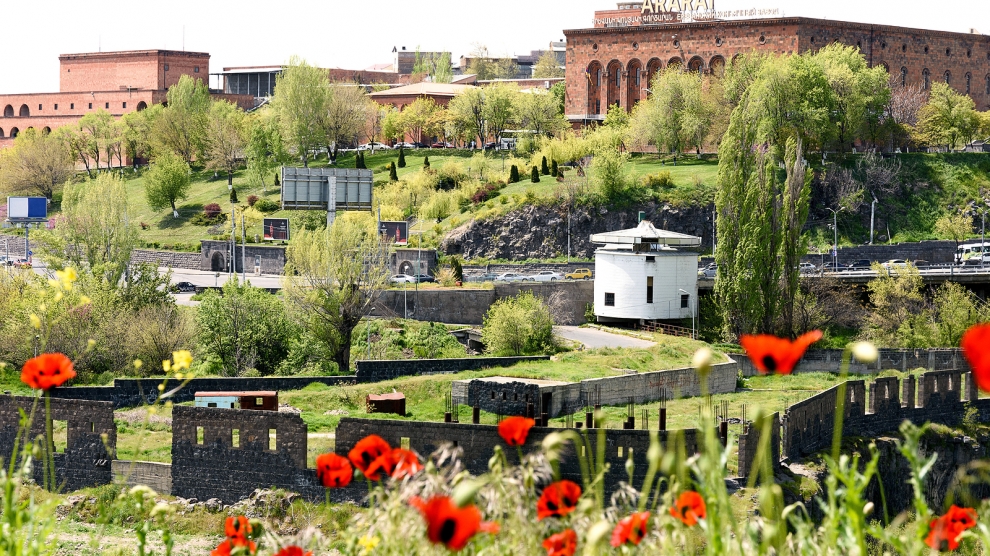 Slowly, but surely, Armenia is becoming easier to reach.

In December, Hungarian carrier Wizz Air announced that it will enter the Armenian market by launching two routes from Europe to Yerevan starting from April.

The company will launch flights twice a week from Vilnius and Vienna to Yerevan’s Zvartnots International Airport.

Speaking at a press conference in Yerevan to announce the decision, Wizz Air’s corporate communications manager András Radó said that this was a beginning of a “beautiful cooperation” between the airline and Armenia, adding that Wizz Air is planning more routes between the country and Europe in the future.

The country’s prime minister Nikol Pashinyan called it a major development that will help to increase the number of tourists visiting Armenia in 2020.

Armenia is keen to boost tourist numbers, which have grown steadily in recent years and topped two million for the first time in 2019, up from 1.65 million in 2018.

However, the number is well below the nine million international travelers who visited neighbouring Georgia last year, despite a Kremlin-imposed ban on Russian airlines flying to the country.

Wizz Air’s entrance to the Armenian market comes after another low-cost airline, the Ireland-based Ryanair, announced in October that it will launch flights from Yerevan to Milan and Rome. It has since announced four more routes: Berlin and Thessaloniki to Yerevan, and Athens and Memmingen to Gyumri, Armenia’s second-largest city.

Armenia has been featured in a number of international publications in recent weeks as a must-see destination for 2020. Most recently, the London Evening Standard called the country “a culture hit”, while the country was labeled “a jewel of the Caucasus” by the Irish Examiner.

Luxury travel agent Black Tomato has even added a tour of Yerevan to its 2020 offering.

“Summer is the best time to visit,” says the company’s co-founder Tom Marchant, “when locals flock to the so-called Pink City to make the most of its outdoor cafes and  gathering in Republic Square to literally soak in its fountains and lakes.”