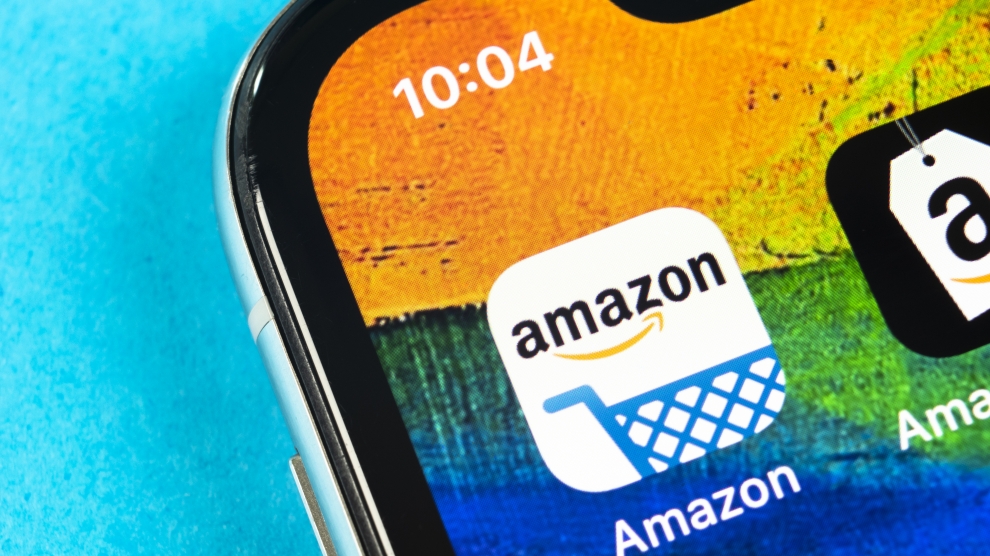 According to Czech business journal, Hospodářské noviny, Washington has threatened Czechia with tariffs on the country’s goods if the Czech parliament adopts a proposed seven per cent digital tax, set to be debated next week. However, Czech finance minister Alena Schillerová has played down fears of US action, telling Radio Prague that she does not fear retaliation.

The digital tax would impact companies which have a global turnover of more than 750 million euros, oh which at least four million euros is generated in Czechia. This tax would prevent US companies such as Google, Amazon, Facebook and Apple from avoiding taxes through by shifting profits through third countries.

Czech officials say that the tax could generate 198 million euros in revenue annually. According to Ms Schillerová, the tax will be put in place over a four year period, but that in light of a “global situation” the tax can be immediately repealed.

Ms Schillerová has said that she is not aware of any US demands regarding the proposed tax and that she did not expect Washington to retaliate. Despite this, a US government source has told Hospodářské noviny otherwise.

Moreover, US President Donald Trump has openly insisted that US companies should be taxed within US borders. Mr Trump has repeatedly relied on tariffs to settle disputes that he believes contradict the interests of the US, and the proposed digital tax is no exception.

Ms Schillerová however has said that if the US does apply punitive measures on any EU country, then it would be a matter for the European Commission.

France recently attempted to impose a similar digital tax of three per cent, to which the US threatened retaliatory tariffs on French goods. This brought the two countries to the brink of a trade war until January 20, when the French President Emmanuel Macron and Mr Trump agreed to strike a temporary truce, suspending both proposed tax and tariffs.

The deal between France and the US allows time for other EU countries, including Czechia, to determine the best step forward while still insisting that digital companies pay “fair taxes”.

In 2018, the European Commission unveiled a proposal to alter the way tech giants are taxed in the EU, but has so far failed to reach an agreement.

An OECD proposal developed in late 2019 solidified this further, outlining that countries should be able to tax multinational corporations even if they are not owned or operating inside their borders, but rather based on where consumption occurs, stating that “in a digital age, the allocation of taxing rights can no longer be exclusively circumscribed by reference to physical presence.”

Ms Schillerová says that EU states should push harder for a uniform approach to the digital tax, within this OECD framework.

In a recent speech her French counterpart Bruno Le Marie acknowledged that many other countries – including Czechia – are making plans to follow France, “digital taxes are going to happen one way or another,” he stated, “we prefer an international solution. But it’s up to the US to decide.”