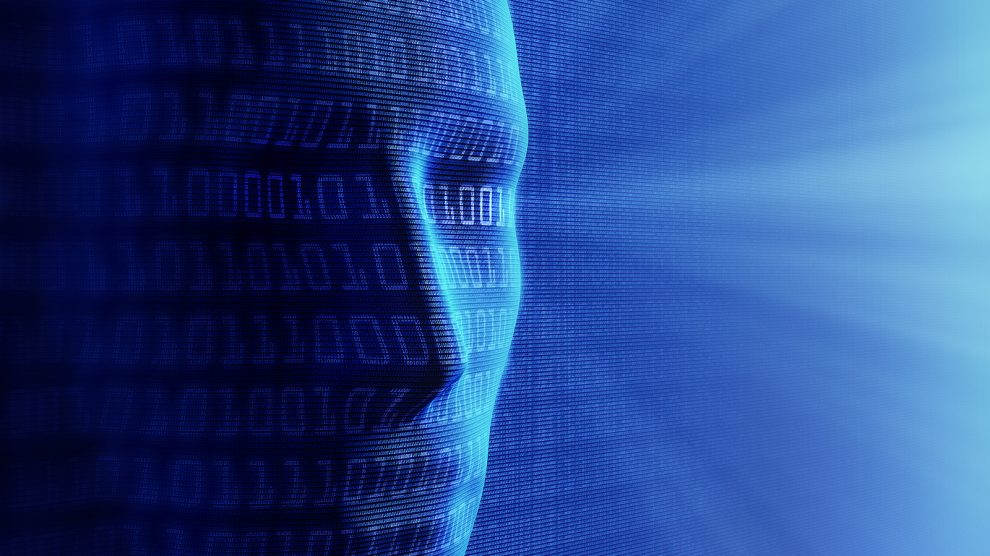 The Sofia-based Institute for Computer Science, Artificial Intelligence and Technology (INSAIT) wants to gain world-leading status within a decade.

Bulgaria’s government, with the financial backing of global technology giants Amazon Web Services (AWS), Google, and DeepMind, as well as local tech firms, has launched a new Institute for Computer Science, Artificial Intelligence and Technology with the objective of establishing a world class research centre that it views as a tipping point in efforts to create a competitive high-tech economy that attracts, develops, and retains talent.

Based in the capital Sofia and dubbed INSAIT, the institute, launched this week, aims to advance the state of the art of AI and computing at large through open research and will be the first in the region to offer research facilities and compensation on a par with leading global scientific research centres.

INSAIT wants to be ranked as one of the world’s leading institutions for computer science and AI research within ten years.

The institute has been created in partnership with two of the world’s leading technology universities, ETH Zurich and EPFL Lausanne with the goal of becoming a leading scientific institute for computer science and AI and a research powerhouse in these rapidly expanding technology fields.

INSAIT is supervised and advised by world-leading scientists from both ETH Zurich and EPFL, as well as IST Austria, MIT, UC Berkeley, Yale, Princeton, and the Technion.

Thanks to the financial support from AWS, Google, DeepMind, and the Bulgarian government, INSAIT will be able to build world class research and educational programmes spanning the foundations and applications of AI and computer science, including machine learning, natural language processing, computer vision, information security, programming languages, formal methods, quantum computing, and computer architecture, among others.

The support will help INSAIT attract world class faculty in these areas and train the next generation of thought leaders, highly-qualified researchers, and engineers, creating more job opportunities in the region, and providing an ideal environment to support deep tech startups and entrepreneurs. Such is the belief in the INSAIT mission that tech company SiteGround, as well as a number of Bulgarian entrepreneurs, are providing more than seven million euros in support.

“Eastern Europe is full of bright scientific minds – but too often, people’s aspirations are limited due to lack of facilities, funding and support,” says NSAIT’s architect Professor Martin Vechev, a leading computer scientist, professor at ETH Zurich, and a European Laboratory for Learning and Intelligent Systems (ELLIS) fellow. “This has resulted in a ‘brain drain’ away from Eastern Europe, a systemic problem that is discouraging innovation. INSAIT is perfectly placed to reverse this trend and compete on a worldwide scale.”

“AWS, Google, and DeepMind understand the importance of bridging science and technological divides between East and West to promote inclusive economic growth and recovery, democratise science and attract top talent focused on solving some of AI’s hardest challenges. We also have their support in promoting diversity and inclusion in science, by encouraging applications from women and other underrepresented groups in technology and science,” adds Vechev.

Amazon Web Services intends to provide 3.75 million US dollars over the next five years to support INSAIT’s research on Automated Reasoning, the algorithmic search for proof in mathematical logic. Automated Reasoning is currently being used by AWS in a range of customer solutions, including Provable Security, a solution that provides higher assurance in security in the cloud.

In addition, DeepMind is investing 285,000 US dollars to fund two PhD scholarships for women, which is a great match for a country with the highest percentage of women in information technology, from academic to industrial positions. The combined investment from AWS, Google, and DeepMind will help INSAIT accomplish its transformative mission by attracting and supporting world-class scientists and outstanding doctoral students.

INSAIT has also received a 10-year initial endowment of almost 100 million US dollars from the Bulgarian government. It is the first time that scientific research in computer science has received public funding and support in Eastern Europe, setting a precedent for the country and the region.

According to Joël Mesot, president of ETH Zurich, science builds cultural bridges – something the world needs now more than ever.

“I am delighted that ETH Zurich, through our professors’ partnerships with INSAIT, can contribute to strengthening scientific ties with Bulgaria and Europe.”

Martin Vetterli meanwhile, president of EPFL in Lausanne, says that INSAIT shows the potential of countries such as Bulgaria to become “major players” of the academic landscape in the future, “especially in the fields of computer science and artificial intelligence”.

In Emerging Europe’s latest IT Competitive Index, published earlier this year, Bulgaria was ranked 11th out of the 23 countries of Central and Eastern Europe.

The number of people employed in the sector climbed to over 100,000 in 2020, representing 3.2 per cent of the workforce.

Last month, Bulgaria got its first unicorn, Payhawk, a payment and expenses solution which raised 215 million US dollars in a Series B round to reach a valuation of one billion US dollars.