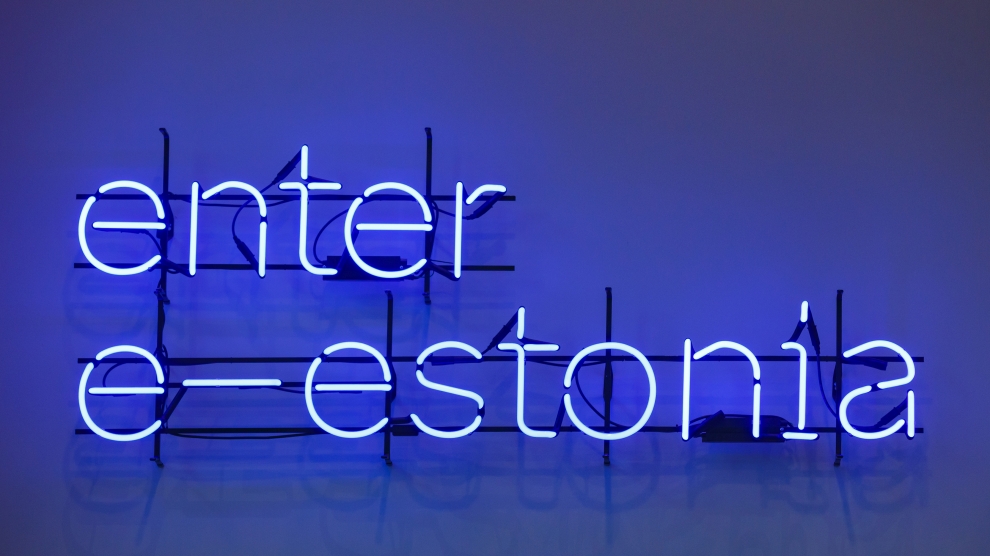 A new edition of a major Emerging Europe report reveals the most competitive IT sectors in Central and Eastern Europe and Central Asia.

Estonia has overtaken Poland to become the most competitive IT ecosystem in Central and Eastern Europe and Central Asia, a new edition of a landmark report, Future of IT, published by Emerging Europe has revealed. Czechia closes out the top three.

Kosovo meanwhile saw the most significant improvement, climbing nine overall positions to tenth, while Hungary experienced the biggest drop – down six positions to ninth. Bosnia and Herzegovina has the least competitive IT sector in the region.

Estonia leads emerging Europe in 13 of 47 parameters (and in seven others the country ranked in the top three), as well as topping one of four broad categories, business environment.

“Estonia is undoubtedly a major tech nation with a strong existing talent pool and great prospects for the future,” says Andrew Wrobel, founding partner at Emerging Europe and one of the authors of the report.

“Almost five per cent of the Estonian workforce is employed in the information and communication sector (the highest figure in the region), the country has the second highest number of ICT students per 100,000 of population, young people achieve outstanding results in PISA mathematics tests and the labour force has a good command of English,” he adds.

“But it’s not just talent – the business environment of the country was considered to be the most favourable for the development of the sector, while infrastructure the third strongest. All these factors contributed to Estonia taking top spot this year.”

Other categories were topped by Kosovo (talent), Lithuania (IT infrastructure), and Azerbaijan (economic impact, which takes into account cost effectiveness and resilience to shocks such as Covid-19).

Notably, the value of the IT industry in Ukraine rose by 116 per cent between 2016 and 2020, and just last month the country announced plans to prioritise the IT sector, with the aim of increasing the technology share of GDP four to 10 per cent by 2025, up to 16.5 billion US dollars.

While Russia’s invasion of Ukraine has dampened those ambitions, the IT sector is one of the most resilient in the economy and is likely to form the backbone of the country’s eventual recovery.

IT is an important, well-paying employer

Emerging Europe’s report also shows that in the 23 countries surveyed, more than two million people are employed in IT (2.57 per cent of the overall workforce), with Poland, Ukraine, Romania, Czechia, and Hungary accounting for more than 60 per cent of that figure.

While some countries are struggling to find enough skilled IT employees to meet market demand, the pipeline of talent looks promising: Emerging Europe’s data shows that more and more prospective students are choosing ICT as a future career path – the number of IT students in the region exceeded 420,000 in 2020, up 9.3 per cent from 2019. More than 82,500 IT students completed their studies in 2020.

The highest IT salaries in the region are offered in Estonia (2,574 euros) and Lithuania (2,564 euros), where IT remuneration has risen 100 per cent since 2016. While the lowest IT salaries are in Georgia (531 euros), across the board IT workers are paid significantly more than the national average salary.

In exchange, IT workers create enormous value: more than 76,000 euros per employee across the region, and as much as 123,000 euros in Romania.

This year’s edition additionally looks at how international buyers of IT services perceive emerging Europe’s IT sourcing value proposition, to help understand both vendors and buyers the region’s strengths and the opportunities offers. It also gives a perspective on how the region positions itself on the global sourcing map.

“As businesses look to outsource non-core functions to cut costs, mitigate risk and enable business continuity, the Global Business Services (GBS) industry – and the digital and IT outsourcing (ITO) sub-sector – has been on a global growth trajectory,” says Mark Angus, CEO, researcher and strategist at Genesis Global Business Services, who co-authored part of the report.

You can download a free copy of the 200-page report here.