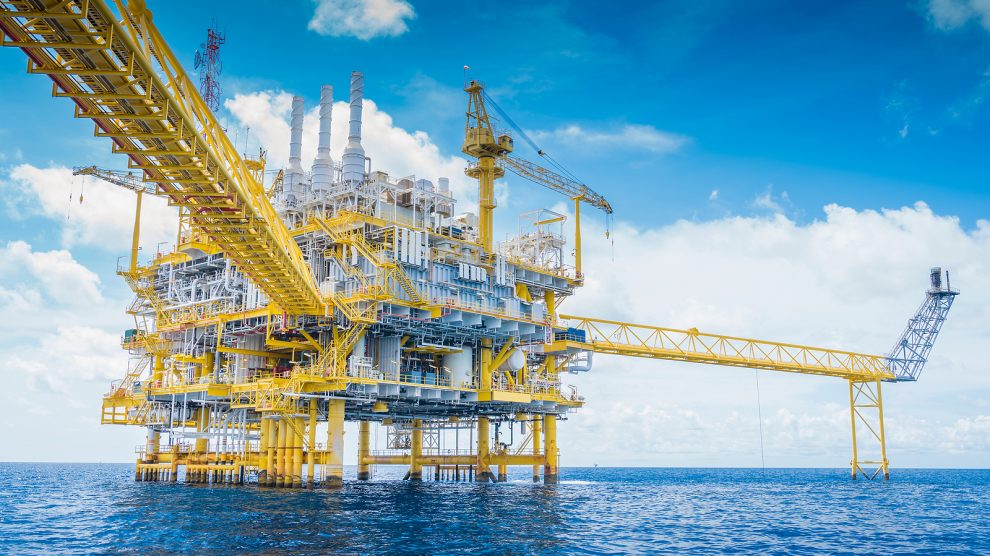 Punitive Romanian taxes on offshore gas production, as well as an export ban, look set to be revoked within weeks.

Romania’s government, spooked by Russia’s war on Ukraine and the need for Europe to wean itself of Russian gas, moved this week towards passing legislation that could finally see it make the most of its vast Black Sea natural gas reserves.

While Romania currently imports less gas than most European Union members (just 24 per cent in 2021, according to Eurostat), the country fears that the percentage could grow if it does not begin to extract its Black Sea gas.

Romania’s Energy Ministry said this week that failure to tap the estimated 200 billion cubic metres of Black Sea gas could see as much as 53 per cent of the country’s being imported by 2030 given dwindling onshore reserves and an increase in consumption.

The Black Sea currently ensures approximately 10 per cent of Romania’s gas demand, however the current fields have been producing for decades and are now approaching the end of their life.

According to a report prepared by Deloitte in 2018, the development of new large scale-projects in the Black Sea requires significant investment. However, new investment has been hampered by punitive taxes introduced by Romania’s then socialist government in 2018, which also placed restrictions on the export of Black Sea gas.

The new law will reduce taxes as well as removing most export restrictions, except in emergency situations.

Development of the Black Sea gas fields would make Romania the European Union’s biggest producer of natural gas, according to the Oil and Gas Employers Federation (FPPG), an organisation that brings together the country’s main producers of natural gas.

“The oil and gas industry is now at a turning point,” says the FPPG’s director Cătălin Niță. “In the current geopolitical situation, the urgent need to increase domestic production is a responsibility that both producing companies and the decision-makers of the Romanian state carry on their shoulders, a responsibility not only towards [Romanian] citizens but also towards the entire European project of which Romania is part.”

OMV Petrom, the largest oil and gas producer in Southeast Europe, which together with Exxon Mobil owns one of the largest Black Sea gas fields, Neptun Deep, on Wednesday welcomed the new legislation, saying it was a “much-needed” step.

Exxon Mobil announced its exit from Neptun Deep last year, with its 50 per cent stake set to be purchased by Romania’s state-owned gas producer Romgaz, for just over one billion US dollars. Romgaz’s board will meet next week to approve the deal.

Another gas producer, Black Sea Oil and Gas, said last month that will start extracting gas from its own Romanian offshore project in the second quarter of 2022. Production had been set to commence last year but was delayed as the firm sought government assurance that taxes would be cut.

Romania has not yet approved a new National Energy Strategy, although in 2020 it did publish a new strategy document for 2020-2030, with an outlook to 2050, which emphasises an increase in gas-fired power generation across the country, mainly as an implicit shift from coal to natural gas in the power generation sector.

New gas power plants with a combined generating capacity of 1,600 MW are planned, mainly based on upcoming funds from the European Green Deal.