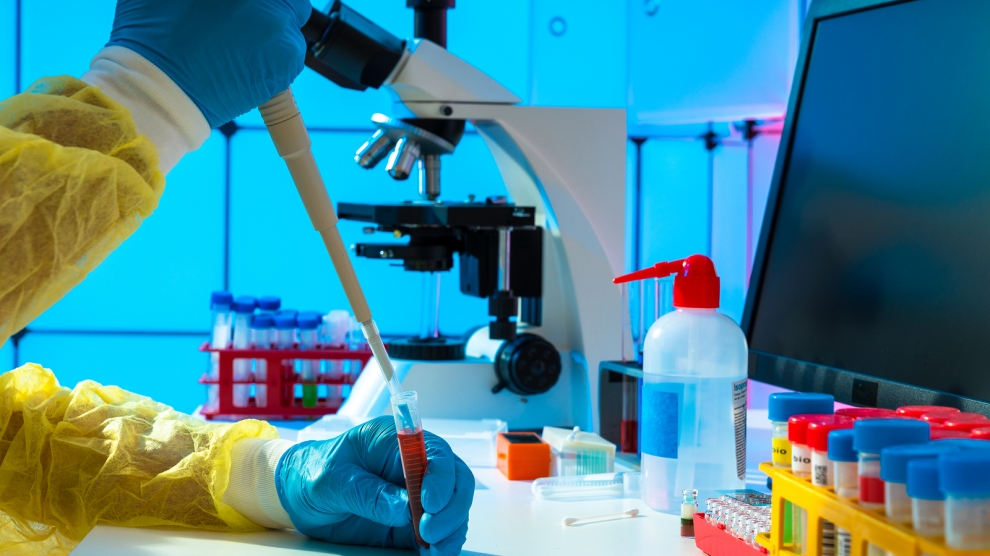 The Belarusian National Biotechnology Corporation (BNBC) has announced that it plans to increase the value of its annual exports to 300 million US dollars once it has reached full working capacity, Belarusian state news agency Belta has reported.

Set up in 2016, BNBC – in which China’s CITIC Group is a major shareholder – specialises in the production of agricultural acids used for processing grain, fodder and animal production.

“We plan to export around 50 per cent of our production to earn foreign currency for our country,” Ilya Snopkov, the director of BNBC’s strategic development and planning department told Belarusian state broadcaster ONT TV in an interview. “Once we reach full capacity, we will export products worth 300 million US dollars.”

The company’s primary export markets will be Russia, Ukraine, China and the EU.

According to Mr Snopkov, the company aims to take between five to 10 per cent of the European market, and has already signed a number of agreements with major European first customers.

“The image of the Belarusian product is undeniable. However, our products are expensive,” BNBC deputy director Nadezhda Kotkovets said, adding that the company’s total manufacturing capacity will be 550,000 tones of processed fodder. 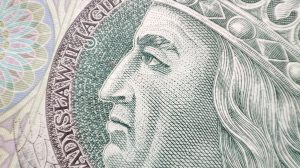