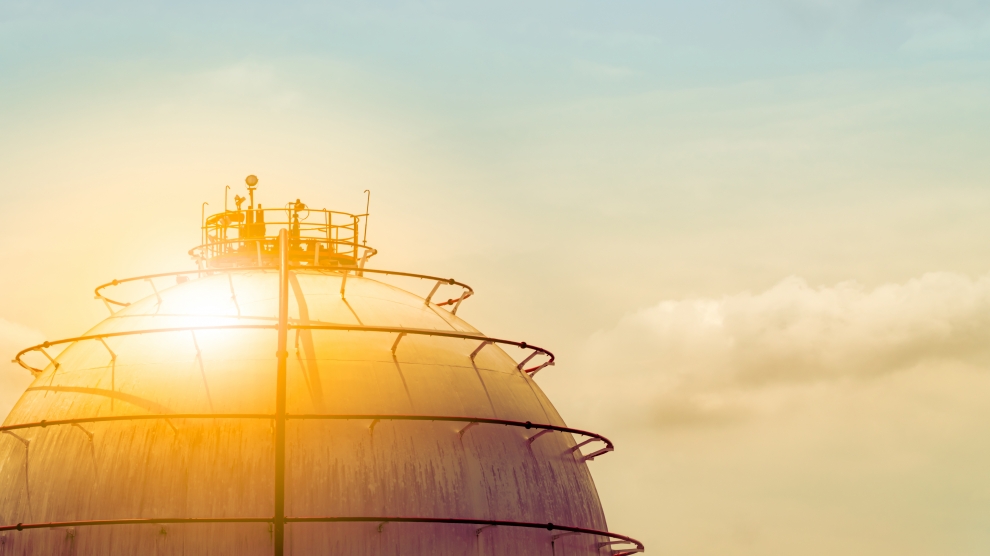 Bulgartransgaz has taken a 20 per cent stake in a liquefied natural gas (LNG) terminal project currently under development by Greek utility Gastrade at Alexandroupoli in Greece.

The terminal is set to become operational in late 2022 or early 2023, and once built will allow for the storage and regasification of LNG with a planned capacity of 170,000 cubic metres.

The Alexandroupoli project will be the second LNG terminal in the region. Greece’s only current LNG terminal – to which Bulgaria already has access to – is at Revithoussa, and was recently extended to bring its capacity up to 225,000 cubic metres.

For Bulgaria, the Alexandroupoli project is of strategic importance for both the diversification and security of its energy supply, as well as its ambitions to become a regional energy hub for all of Central and Eastern Europe. The country has made no secret of wanting to become a trading and transport hub by bringing in gas from a variety of suppliers, including Russia, Azerbaijan, Iran and Greece.

In January, Bulgaria launched a Balkan gas hub trading platform which allows end-users connected directly to the system to conclude gas purchase contracts. The Sofia heating utility company Toplofikatsiya registered as a participant in February in a move it says it will enable it to purchase gas at competitive market prices and improve its financial position.

Bulgaria is also hoping to complete the construction of the Balkan Stream gas pipeline by the end of this year, despite delays caused by the Covid-19 pandemic.

The 474 kilometre pipeline is an extension of TurkStream and will have a capacity of 20 billion cubic metres per year. It is planned to deliver gas to Bulgaria, Serbia, and Hungary.

“This pipeline can transport both Russian, Azeri and liquefied natural gas. This means gas diversification not only for Bulgaria, but for Serbia and the region,” said Mr Borissov in June.

New rules of origin set to ease trade between EU and Western Balkans
Ukraine’s IT sector: An untapped opportunity
Comment