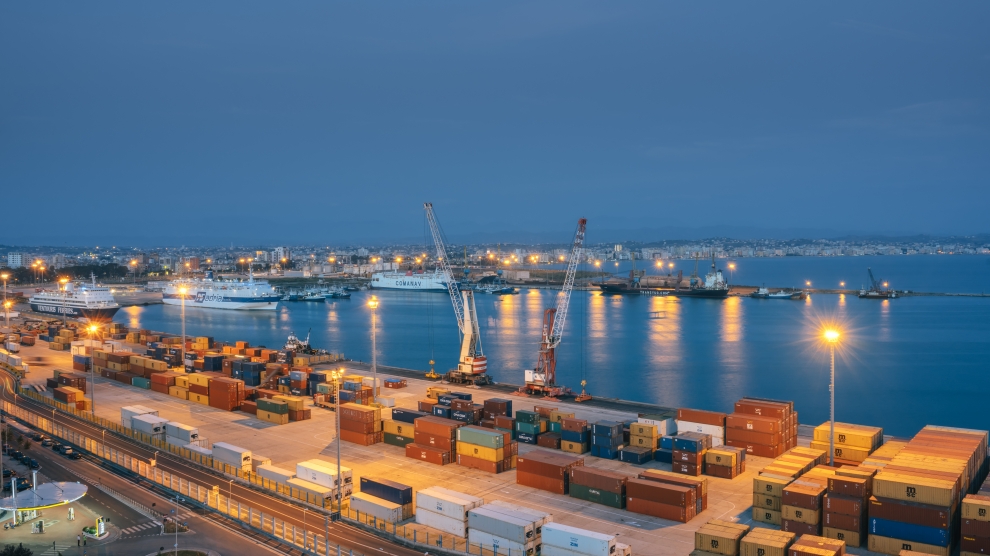 The European Commission has agreed on a set of proposals concerning the “rules of origin” of goods in a move aimed at increasing trade between the European Union and countries in the Pan-Euro-Mediterranean region, which includes the Western Balkans.

Under the new proposals the rules will become more flexible and business-friendly, which is something that the Commission hopes could also contribute to the post-Covid-19 pandemic recovery in the region. They are expected to come into force as early as the first quarter of 2021, following their expected adoption by the European Council.

“We need to do everything we can to facilitate trade and economic activity between the EU and our neighbours in the Pan-Euro-Mediterranean area, and to promote regional integration,” said European Commissioner for Economy Paolo Gentiloni.

Rules of origin are a necessary component of any trade agreement because they determine which goods can receive preferential treatment. The origin represents the “economic nationality” of a product. Origin procedures ensure that customs authorities can verify the origin of a good and also allow businesses to prove the origin of the goods they are trading.

One of the main elements of the new rules is the introduction of “full cumulation” — which means that the operations or the value-added necessary for a good to get preferential treatment can now be split between several countries. According to the European Commission this will facilitate the integration of supply chains in the Pan-Euro-Mediterranean zone.

Full cumulation has already existed between some countries covered by the Pan-Euro-Mediterranean convention, but is now being broadened to the whole of the region, including Western Balkans.

This is in addition to diagonal cumulation, already in force. Under those provisions, if a business in the Pan-Euro-Mediterranean zone uses components in its products that have already obtained originating status in another country, that product does not lose preferential treatment when exported to a third country.

Thresholds for non-originating materials are also set to be increased from 10 per cent to 15 per cent, which will make it easier for businesses to meet them.

Additionally, there will be improvements in the area of logistics. The current “direct transport” rule which has made it hard for goods transiting a foreign country to maintain its preferential status will be changed to a more relaxed “non-manipulation” rule.

It’s a move that is meant to modernise the already existing Pan-Euro-Mediterranean Convention which governs the rules of origin in trade agreements between the European Union and the 24 countries in the zone (the EFTA, Turkey, the Western Balkans, Eastern Partnership and Mediterranean countries). According to the European Commission, the existing Pan-Euro-Mediterranean Convention will remain in force, but businesses and industry will have the option of using the new rules rather than the current ones, whenever doing so suits them.

According to the European Commission, the changes in rules of origin will make it easier for Western Balkans and other Pan-Euro-Mediterranean countries to export to the EU. With the more flexible cumulation rules, the European Commission also expects the facilitation of economic integration and the development of integrated supply chains within the countries applying them.

These new rules, the result of 10 years of negotiations, could prove to be very useful for the Western Balkans countries, as their main export to the EU are manufactured goods which in 2019 represented 81.2 per cent of total exports to the EU.