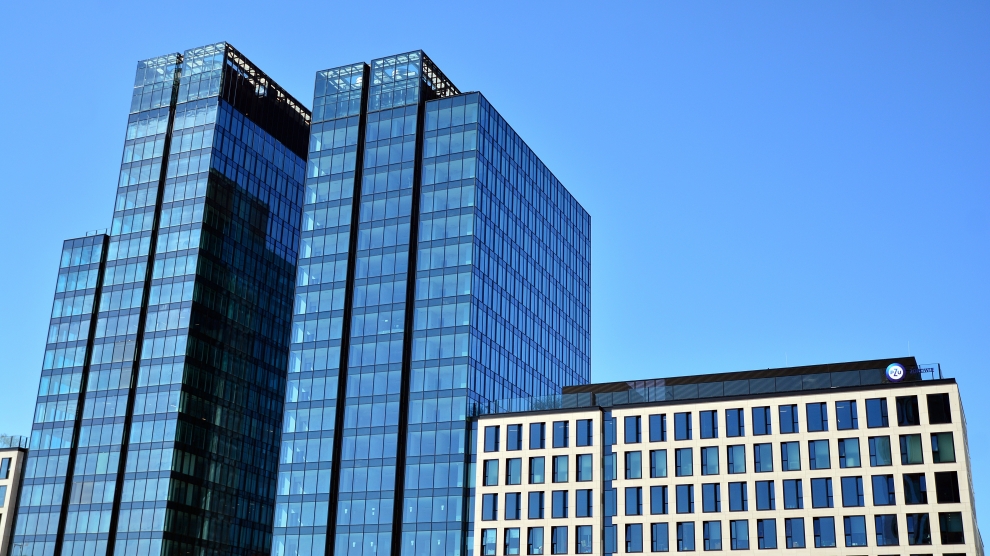 Warsaw’s office market has not witnessed the collapse in demand that many market analysts had expected, according to new figures from real estate advisory firm Cresa Poland.

According to the firm’s latest report, Occupier Economics: Office Market in Warsaw in H1 2020, the second quarter of the year has seen a substantial volume of new supply which has now been almost fully absorbed by the market. A total of 100,000 square metres was delivered in Warsaw in the first half of this year, and an additional 700,000 square metres is currently under construction.

“The relatively high number of transactions, including a record-breaking contract between PZU and Skanska, shows that companies continue to include requirements for modern office space in their strategies,” says Artur Sutor, partner, head of office department at Cresa Poland. “Tenants are returning to their offices and many employees are opting for a hybrid solution combining remote and office work. Thanks to solid fundamentals, including the strong economy, we do not expect the Warsaw office market to experience any significant weakening in the long term.”

Leasing activity amounted to more than 334,800 square metres in the first half of 2020. In the second quarter of 2020 demand amounted to 195,900 square metres, down by 11 per cent on the average of the previous four quarters. New leases accounted for 67 per cent of the leasing volume (including pre-let agreements), while renegotiations and expansions made up 29 per cent and four per cent of all deals, respectively.

The largest lease in the second quarter of 2020 and at the same time in the history of the office market in Poland was the pre-let agreement signed in Generation Park Y by PZU (46,500 square metres). It was followed by a new deal by DSV in DSV HQ (20,000 square metres). Poczta Polska renegotiated and extended its space to 19.000 square metres at the Domaniewska Office Hub.

At the end of the first half of the year, the city’s vacancy rate stood at 7.9 per cent, equating to 448,200 square metres of unoccupied space, down by 0.6 percentage points on the same quarter of 2019. By comparison, the vacancy rate averaged approximately eight per cent in the last four quarters.

Office absorption hit 93,700 square metres in H1 2020 as tenants had vacated space in several buildings following the decisions to relocate to new premises and due to a high level of new supply.

Another of the region’s major office markets, Budapest in Hungary, is also holding up better than expected. Although lower demand has increased vacancy rates 1.1 percentage points to 7.3 per cent, according to the latest report from the Budapest Research Forum, analysis by Eston International Property Advisors claims about 100,000 square metres of new office space will come on to the market this year, most of it concentrated on the Váci corridor in the centre of the city.

Demand for office space in Budapest was 88,000 square metres in the second quarter of 2020, which while down 46 per cent from a year earlier was also 10 per cent higher than in the first quarter, suggesting that the recovery is well underway.