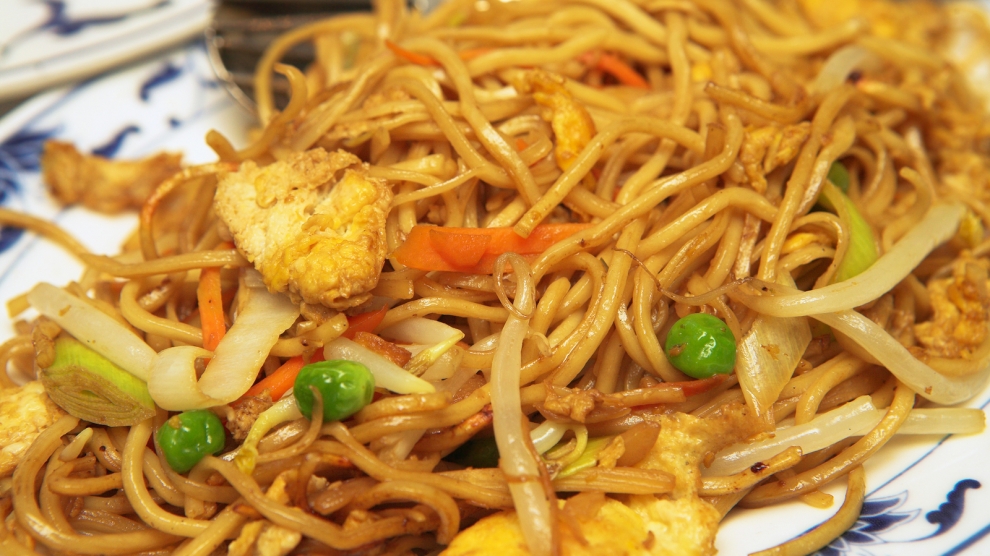 “Construction is expected to begin in the spring of 2019, and production will start in the second half of 2020,” said Imre Ujvári, mayor of Tiszafüred.

“For the construction of the 4,000-square-meter facility, the local government has offered 1.6 acres of land at a discounted price and next to it we will be build smaller service facilities. The new Tiszafüred plant will become the largest Hungarian branch office in the country where deep-frozen semi-finished products will be produced for the EU Member States. Thanks to the investment, we expect a significant increase in business tax revenue,” he added.

The plant will create more than 100 jobs – the majority non-skilled, as well as 20 skilled posts for management and food engineers.

Li Cheng already has Hungarian production plants at its headquarters in Gödöllő, on the outskirts of Budapest, and in Tiszanána, close to Tiszafüred, where almost 200 people are employed.