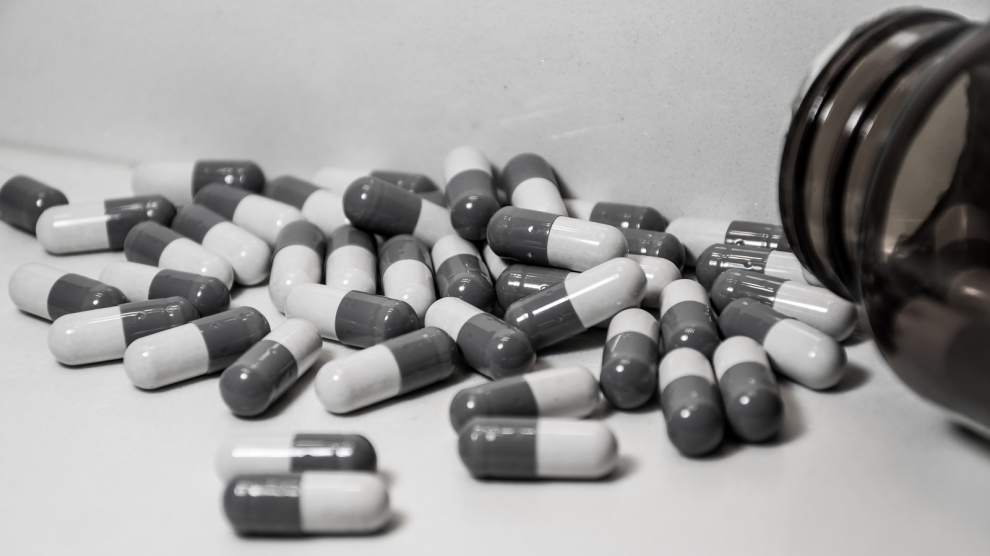 Hungarian pharmaceutical company Egis, majority owned by Servier, the second largest French pharmaceutical producer, is investing 22 million euros at its base in Körmend, in western Hungary.

“The current development is part of the company’s growth strategy,” said Egis CEO István Hodász.  “Extension and the creation of these new capabilities and capacities essentially contribute to the further development of Egis due to the fact that all technological phases of highly potent drug development and manufacturing will be possible within the company. The Körmend pharmaceuticals plant will now become capable of producing oncological products and other modern pharmaceuticals.”

More than 3.4 million euros of the investment will come from non-returnable government funding, justified by the fact that Egis is the largest employer in Körmend.

“The Hungarian pharmaceuticals industry, which has a 150-year history, is competitive internationally, and companies operating domestically have successfully exploited the increasing global demand for generic pharmaceuticals,” said the Hungarian Minister of Foreign Affairs and Trade Péter Szijjártó.

“The importance of the pharmaceuticals industry is increased by the fact that, as a research orientated activity, it spends an outstandingly high proportion of its income on innovation,” he added.