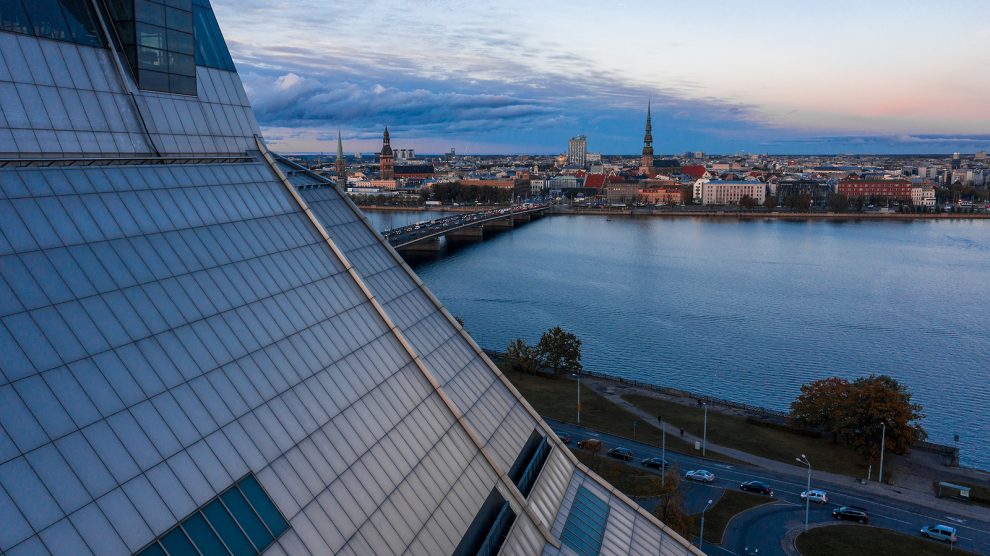 Three emerging Europe states – Czechia, Latvia and Lithuania – have been named among the world’s top performers in terms of regulatory best practice.

Czechia, Latvia and Lithuania have been identified among the world’s top performers in terms of regulatory best practices by a new report from the Organisation for Economic Co-operation and Development (OECD).

Overall, however, the report warns that the global regulatory environment for services trade became more restrictive in 2020, with new barriers compounding the shock of the Covid-19 pandemic on exporters.

The OECD Services Trade Restrictiveness Index (STRI): Policy trends up to 2021 shows an increasing pace in the erection of new barriers to services trade across all major sectors.

New restrictions are affecting services traded through a range of commercial establishments, in sectors including computer services, commercial banking and broadcasting. Global services trade fell by 24 per cent in the third quarter of 2020 compared to a year ago, a small uptick from the 30 per cent year-on-year decline registered in the second quarter.

While the overall trend was toward greater restrictiveness, governments around the world did lower barriers to cross-border digital trade in 2020, as part of the overarching policy response to the Covid-19 pandemic. More facilitation measures for digital trade were issued than in previous years, helping remote working and online business operations.

“We have experienced a major shift in trade during the pandemic,” says OECD Secretary-General Angel Gurría. “Transport and travel have collapsed, but digitally-delivered trade and enabling services such as telecommunications have contributed to the resilience of our economies. Lifting restrictions to trade in services will be critical as governments seek to put the global economy on the road to a strong, inclusive and sustainable recovery.”

The report, which covers services trade regulations in 48 countries, representing more than 80 per cent of global services exports, identifies the top performers in terms of regulatory best practices as Australia, Chile, Czechia, Denmark, Ireland, Japan, Latvia, Lithuania, the Netherlands and the United Kingdom.

According to the report, national and collective action to ease barriers to services trade can reduce trade costs for firms that provide services across borders.

On average across sectors and countries, services trade costs could decline by more than 15 per cent after three-five years if countries could close half of the regulatory gaps with best performers.

In all three of the best performing emerging Europe countries, however, the report notes that the conditions of entry for services suppliers from outside of the European Union remains more cumbersome than international best practice, and that Czechia, Latvia and Lithuania could benefit from more open markets for services trade.

“Innovation and adoption of technology relies on access to knowledge and to the networks, people, goods and services that carry that knowledge around the world,” says the report.