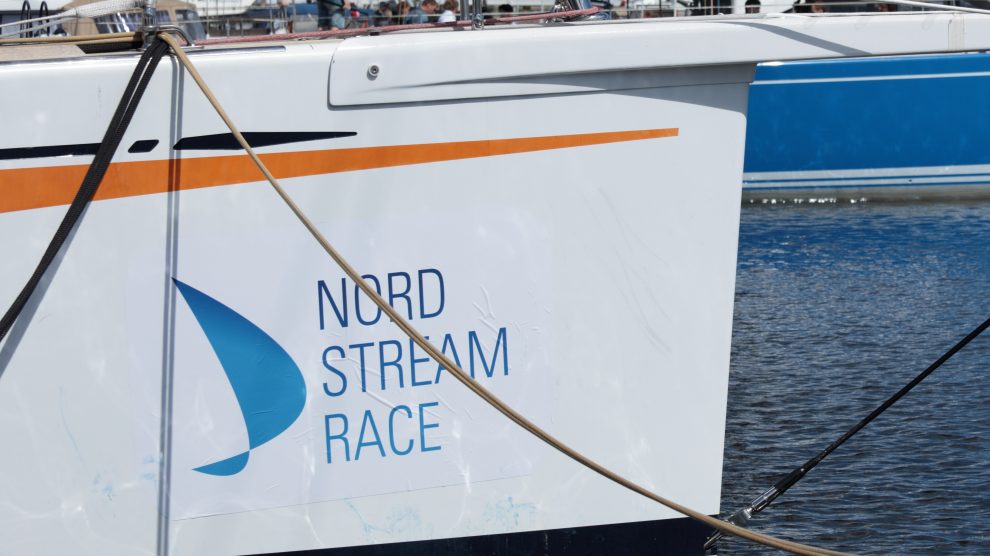 Construction of the Nord Stream 2 natural gas pipeline between Russia and Europe has resumed. Its backers are now facing a race against time to complete the project before Germany holds a federal election later this year.

Russian energy giant Gazprom confirmed on February 5 that it had resumed laying pipes in Danish waters in an effort to complete the construction of a 1,200 kilometre gas pipeline from Viborg in Russia to Greifswald in Germany, which will carry up to 55 billion cubic metres of gas per year, doubling Russia’s direct gas export capacity to Europe.

Running alongside the Nord Stream 1 system, the two pipelines will together be able to supply an aggregate of 110 billion cubic metres of gas from Russia to Germany per year.

Around 150 kilometres of Nord Stream 2, which is costing around 9.5 billion euros, remains to be laid, primarily in Danish territory, but a key section in German waters must also be completed before the pipeline can become operational.

The pipeline has long been opposed by the United States, France, and by eastern members of the European Union, who consider it a security risk. The US has issued a number of sanctions against the project, most recently on January 18, when just before leaving office then president Donald Trump hit the project’s Russian pipe-laying ship, the Fortuna, with new sanctions under the 2017 Countering America’s Adversaries Through Sanctions Act (CAATSA), branding the vessel “blocked property”.

New president Joe Biden has described Nord Stream 2 as a “bad deal for Europe”, and his administration is expected to impose further sanctions on the pipeline’s operating companies.

The current sanctions allow the US administration to target any company involved in the pipeline’s construction, provides underwriting and insurance to pipe-laying vessels, or facilitates ship retrofitting and upgrading.

The sanctions also can apply to any entity that “provided services for the testing, inspection or certification” of the pipeline.

The western partners of Russia’s Gazprom in the project are Germany’s Uniper and the Wintershall Dea unit of BASF, Anglo-Dutch Shell, Austria’s OMV and French-based Engie.

Many analysts also fear that by reducing Moscow’s reliance on Ukraine for gas transit to EU markets, Nord Stream 2 would also increase the likelihood of a future escalation in the ongoing Russian military aggression against Ukraine.

While the poisoning last year of Russia’s opposition leader Alexei Navalny, as well as his subsequent arrest and imprisonment, has ramped up pressure on Germany to pull out of the project, the country’s chancellor, Angela Merkel, continues to support the pipeline.

Last week she said that that Navalny’s imprisonment would not affect the gas pipeline project.

“Anyone who believes that the new gas pipeline would only be in Russia’s interest is mistaken,” Kurz told the Welt am Sonntag newspaper.

Merkel, however, finally steps down in September after 16 years in office. While her most likely successor, Armin Laschet, the new leader of the Christian Democratic Union (CDU), is also a supporter of the project – after being elected CDU leader he said that, “For 50 years, even in the aggressive times of the Cold War, Germany has bought gas from the Soviet Union, now from Russia. The German government is following the right course,” – Germany’s Green party, the CDU’s likely coalition partner, is not.

The Greens, long opposed to the pipeline on ecological grounds, have doubled down on their opposition to the project over the Navalny affair.

While Laschet does not believe that these differences are a potential coalition deal breaker, “I don’t think Nord Stream 2 will be a big election issue. Moreover, I think consensus with the Greens, for example, is possible,” he said in January, German Green MEP Reinhard Butikofer has said that it was “in Europe’s interest that this pipeline is not built”.

At the very least, if Nord Stream 2 is not completed by September, the presence of the Greens in the German government is likely to lead to a moratorium on further construction, placing the future of pipeline in limbo.

Having originally been scheduled for completion by the end of 2019, Russia is now likely to do all it can – including defying sanctions – to prevent further delays, finishing the pipeline before the Greens enter government and presenting them with a fait accompli.

The race is on.