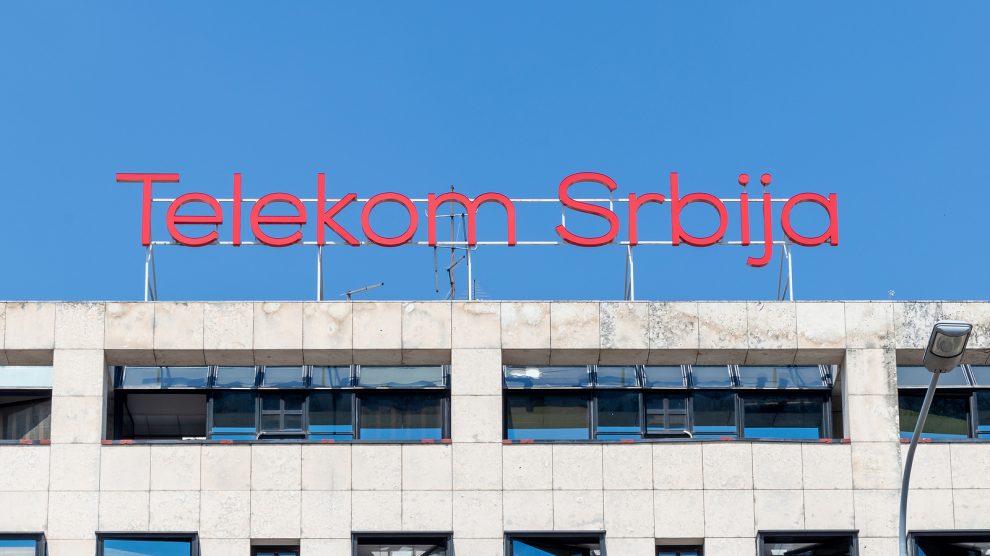 The Czech billionaire Petr Kellner and his PPF Group are set to make a play for the Serbian TV and broadband market, if regulatory bodies in the country approve a controversial contract between PPF-owned mobile operator Telenor and the state-owned Telekom Srbija.

Critics of the deal say it might jeopardise media freedom and plurality in a country where most media outlets are already aligned with the ruling Serbian Progressive party (SNS).

“We are worried that that a deal between state-owned Telekom Srbija and privately held mobile operator Telenor could negatively affect media plurality and increase state influence in the media sphere,” says Pavol Szalai, head of the EU/Balkans desk at Reporters Without Borders (RSF).

The public became aware of the deal on January 25, when the Serbian news channel N1 (owned by the United Group which also owns the Serbia Broadband cable operator) broke the story and published an alleged internal document from Telekom that outlines how a partnership with Telenor would “completely collapse Serbia Broadband (SBB)”.

Telekom has not commented on the authenticity of the document.

Three days later, however, both companies confirmed that they have signed a partnership which would see Telekom rent its optical infrastructure to Telenor, allowing the latter to enter the media and broadband spaces in the country.

“Telenor will be able to, in addition to optics, also buy media content [from Telekom] but also choose to buy content from other producers and distributors, as well as make their own,” Telekom said in a statement.

Both companies have stated that the goal of their cooperation has nothing to do with attacking SBB, the second largest cable operator on the Serbian market.

But SBB itself, and other commentators including the Independent Union of Serbian Journalists (NUNS) and several opposition parties, are not convinced.

“Telekom had meddled in the media sphere before, even though legally forbidden and is de facto running newspapers with several cable TV stations, which is inadmissible,” says Željko Bodrožić from the NUNS.

In recent years, the SBB cable operator and the N1 news channel have become something of a bastion for the Serbian opposition parties which are largely excluded from and often attacked by other, pro-ruling party, media. Currently, the channel is only available to SBB subscribers, after deals fell apart between United Group and Telekom in January of last year.

In the past, tabloids have called N1 “CIA television” and United Group’s board chairman Dragan Šolak has, along with former Belgrade mayor Dragan Đilas, emerged as a sort of general tabloid bugbear implicated in everything from alleged shady business dealings to attempting to influence the election for the next patriarch of the Serbian Orthodox Church.

A further worry for some is the PPF Group itself, which had been accused by the civil sector and media freedom advocates previously of stifling media freedom in Czechia and Slovenia. The PPF Group has denied these allegations.

Right now, the deal between Telekom and Telenor is subject to approval by the Commission for Protection of Competition, which has not yet made its decision.

In its most recent enlargement report for Serbia, the European Commission noted that no progress has yet been made in bettering the overall conditions for freedom of expression in the country, and that transparency in media ownership is yet to be established.