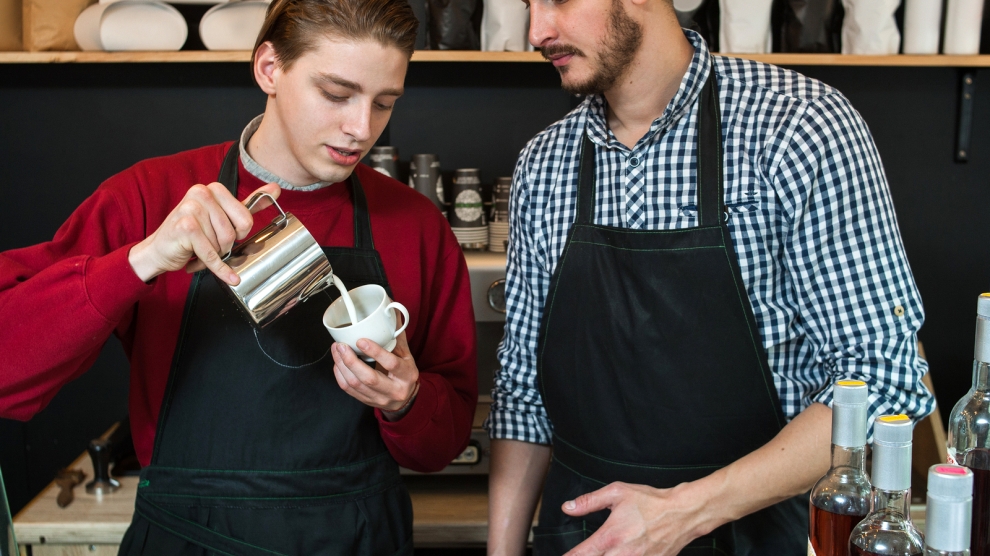 With temporary and part-time jobs on the rise throughout the entire European Union, the possibility of finding a permanent post are decreasing.

That’s the headline finding of a new publication from the EU’s statistics arm Eurostat, The European Economy Since the Start of the Millennium. Throughout the EU the proportion of those working part-time rose from 15 per cent in 2002 to 19 per cent in 2017. Part-time employment in 2017 was much more common among women (31 per cent) than among men (8 per cent).

In emerging Europe, Romania, Lithuania and Estonia have the smallest percentage of temporary workers, at 1.2 per cent, 1.6 per cent and 2.8 per cent respectively.

At the opposite end of the scale, the highest share of temporary workers was recorded in Poland, with 25.8 per cent, followed by Croatia with 19.9 per cent.