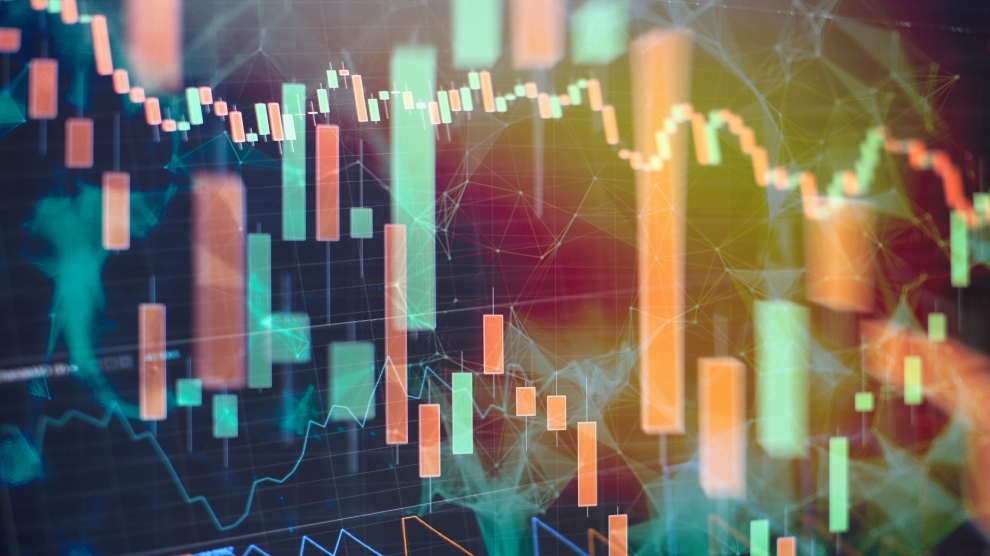 Despite local, regional, and EU-level efforts the capital markets and by extension the corporate bond markets in Central and Eastern Europe are still lagging significantly behind their western counterparts, especially France and the UK, which have the highest amount of outstanding NFC (non-financial corporation) bonds in Europe.

The use of bonds as a source of finance is still relatively uncommon in the region, although there have been a few examples of late of companies looking to the bond market for funds. One of these is PRNEWS, the Estonia-based digital marketing company, which issued two million euros in convertible bonds in September.

What makes the PRNEWS issue such as an isolated case however is the region’s over-reliance on banks for loans, and the small size of individual markets which are not attractive enough for investors.

Analysts have long believed that a single-country solution is unlikely to work. Instead, more regional action is needed, such as SEE Link, established by the Sofia, Skopje, and Zagreb stock exchanges to connect the three countries and enable the easier trading of securities.

Good news for the region also comes from the development of the covered bond market in the CEE region. The European Bank for Reconstruction and Development (EBRD) has already invested in such markets in Poland, Estonia, and Slovakia.

A covered bond is a type of corporate bond that is collateralised against a pool of assets. This way, should the issuer be unable to pay out, the claim is covered at any time. Covered bonds offer more security to investors, and they might just be what the CEE region needs to attract more investors to its capital markets.

And if the region can indeed develop its capital markets further and more companies would adopt bonds as ways of financing, there would be real and tangible benefits for the wider economy.

“The utilisation of capital markets and a number of different capital market instruments is critical for the mobilisation of additional capital towards sustainable development in the CEE region,” says Jacek Kubas, associate director at the EBRD.

“Capital markets are also very much needed for the financing needs of SMEs. Access to finance for SMEs has been challenging, even pre-Covid-19, but the situation has been further aggravated during this period,” Mr Kubas tells Emerging Europe.

As a response to the pandemic, some countries, such as Serbia, have decided to simplify procedures for corporate bond emissions, in a bid to help corporations to weather the economic fallout.

The fact that CEE countries have issues with cost-effectiveness and insurance efficiency in their markets predates Covid-19, however. An EBRD study published in February 2020 compared the countries of Southeastern and Central Europe on 300 different indicators, and found that there was much work to be done.

“In addition to more efficient regulatory processes, authorities could consider limiting the use of expensive trading systems or providing cost-effective alternatives, introducing caps on scalable fees, providing tax and other incentives, including financial technology,” Mr Kubas says in reference to the study.

Overall, capital markets and corporate bond emissions in the CEE region remain undeveloped. Most corporations do not use bonds to finance themselves, preferring bank loans instead.

“There is an over-reliance on bank-lending, despite the fact that capital markets have a vital role to play,” Mr Kubas adds. “During the Covid-19 crisis, a growth in bank lending was observed, also due to government-backed lending schemes.”

Still, the EU’s Capital Markets Union initiative, which has been in place since 2014, is an opportunity for the CEE countries to reap the benefits of the capital markets and corporate bonds.

“A good example is the coordinated work of the three Baltic States on number of CMU related capital market initiatives, like development of covered bonds market or SME access to capital markets,” Mr Kubas says.

In the end, however, the entire region needs to work together on developing strengthening its capital markets and the adoption of financial technology if it hopes to attract investors and enable companies to gain access to more diverse ways of financing.

“Fostering deeper and more integrated capital markets is key, as also highlighted by the EBRD-led SEE link project currently connecting the stock exchanges of seven countries in a virtual trading hub or the work on the join capital market in the Baltics,” Mr Kubas concludes.