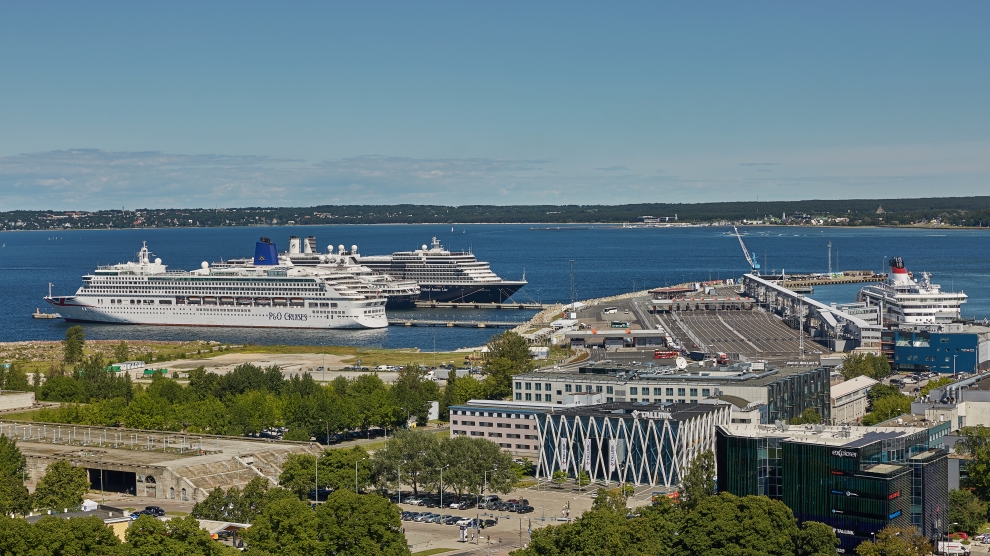 The 23 countries of emerging Europe continue to deliver mixed results when it comes to ensuring the freedom of their economies.

According to the latest edition of the Index of Economic Freedom, an annual ranking published by the Heritage Foundation, an influential think tank, 13 of the region’s countries have made progress since last year, while 10 nations have gone backwards. However, given that 19 of the 23 countries in the region perform better than the global average, and that eight countries have scores higher than the European average, the picture for emerging Europe is generally positive.

The global ranking is headed by Hong Kong, Singapore, New Zealand, Switzerland, Australia and Ireland: the only six economies in the world named “free.”

Ranked 15th and 16th globally and rated amongst the “mostly free” economies,, Estonia and Georgia have highest level of economic freedom in our region, with an overall score of 76.6 and 75.9 (out of 100) respectively. However, both countries’ scores have dropped – by 2.2 and 0.3 points – over the past 12 months.

Estonia saw a significant drop in its scores for financial freedom, judicial effectiveness and monetary freedom, while Georgia witnessed a sharp decline in the effectiveness of its judicial system, as well as lower scores for government integrity and monetary freedom, negating a gain in financial freedom. The two countries still score higher than Luxembourg, Sweden and Finland.

Scoring higher than Germany, Norway, South Korea and Japan, the Czech Republic was ranked 23rd with a score of 73.7, with two other nations from the region – North Macedonia (33rd with 71.1 points) and Latvia (35th with 70.4 points) – also receiving a “mostly free” rating.

“The government’s fiscal and monetary policies have ended Latvia’s dramatic mid-2000s boom-and-bust cycle, improved competitiveness, and returned the country to economic growth. However, lack of institutional reforms and the prevalence of state-owned enterprises hinder the emergence of a more profitable private sector. Corruption continues to impede the attraction of foreign direct investment, increase business costs, and undermine the rule of law,” the report claims.

Considered one of the most notable performers in Europe last year, the report claims that Albania has been transitioning to a more open and flexible economic system by implementing substantial restructuring which is reflected in the country’s higher economic freedom score in this year’s index.

“Progress in income growth and poverty reduction has been considerable. A competitive trade regime supported by a relatively efficient regulatory framework has encouraged development of the growing entrepreneurial sector,” the authors of the report found, adding that the Albanian government plans additional reforms to improve the rule of law, encourage the growth of economic freedom, and ensure continued vibrant economic development to sustain this progress.

Serbia, ranked 69th with 63.9 points, made the biggest improvement in this year’s ranking, and performs better than France and Italy. Serbia is followed by Bosnia and Herzegovina (83rd; 61.9), Croatia (86th; 61.4) – the lowest scoring economy within the European Union – and Montenegro (92nd, 60.5).

Analysts at Heritage explain that despite the growth of the Montenegrin economy, future prospects “are uncertain in the absence of major policy reforms” while the privatisation of state-owned companies has slowed, and “the institutional commitment to strong protection of property rights or effective measures against corruption remains weak.”