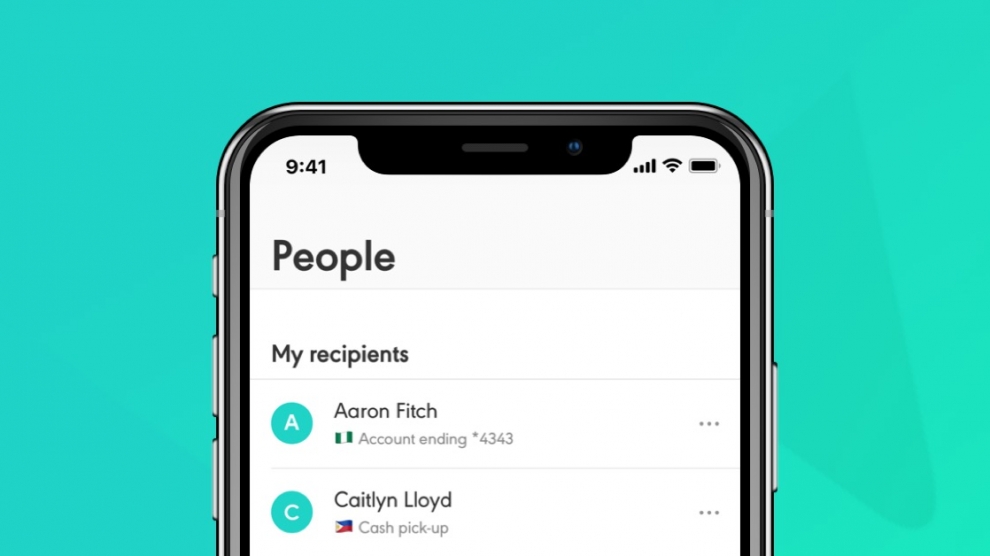 The European Union has followed up its recent investment in Estonian ride-sharing start-up Bolt by signing a 20 million-euro debt agreement with Polish fintech Azimo.

The financing is supported by the European Fund for Strategic Investments (EFSI), the financial pillar of the Investment Plan for Europe, and made via the European Investment Bank (EIB) through venture debt facility.

The loan will help Azimo accelerate its expansion, including the development of its proprietary automated payments platform. Currently, some 130 of Azimo’s 160 total staff are based in Kraków, and EIB financing will enable the company to grow its technical team there more rapidly.

In August of last year, Azimo announced that it had reached profitability, after successful expansion to Africa and Southeast Asia, resulting in the volume of transfers enabled by the money transfer service increasing by 60 per cent year on year.

“While Europe is the largest international payments market in the world, it is poorly served by legacy providers, so slow delivery times and very high costs are the norm for European consumers and businesses,” says Michael Kent, founder and chairman of Azimo.

“At Azimo we are building a European payments champion with near-instant delivery at a super low cost. We are excited to have the European Investment Bank’s support in our mission to be the best way to share money around the world, improving millions of lives.”

Founded in 2012, Azimo has built a payout network of 20,000 local banks in more than 200 countries and territories. In 2019, the company transferred more than one billion US dollars across the world, and its services were used by more than two million customers.

“Working in one place but putting your money to work in another is a common feature of our time”, said Lilyana Pavlova, vice-president of the EIB in charge of operations in Poland. “Yet far too many people don’t have bank accounts or other means to send and receive money. Companies like Azimo make money transfer easy, safe and affordable. They are a game changer – not only for the market, but first and foremost for the people who, thanks to them, save money and time.”

Over the past decade, the global money transfer market has experienced unprecedented change.

While the bulk of the business still happens via traditional providers and retail banks, digital players – who use new technology to increase speed and drive down cost – are disrupting the industry and winning market share. A number of emerging European start-ups have been at the forefront of innovation in the industry, including Estonia’s TransferWise.