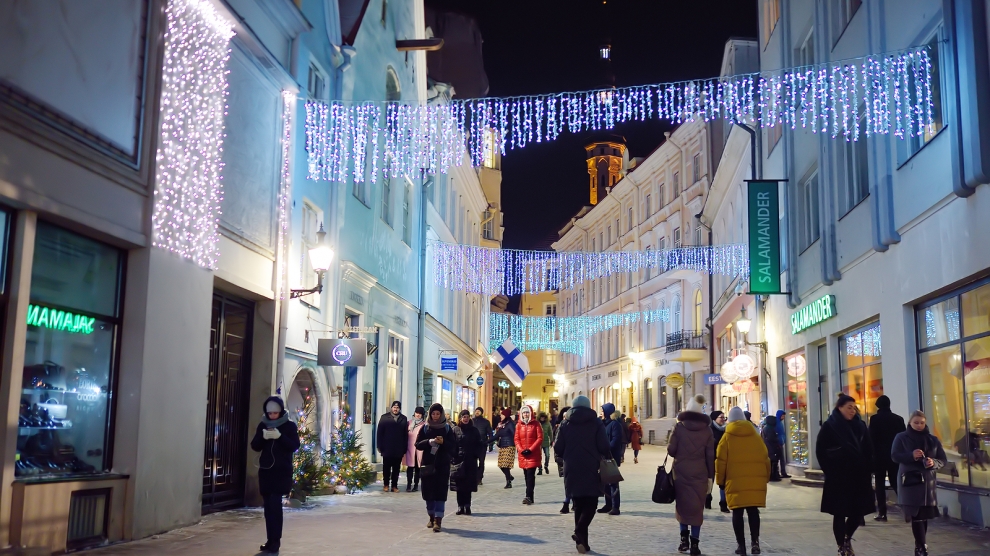 So frequently are bold, game-changing Estonian start-ups raising funding these days that the emergence of yet another success story from the country’s capital Tallinn can hardly be described as news. In the first six months of 2019 the number of start-ups in the Baltic state jumped from 550 to 650. Business software and services, ad and creative tech and fintech lead the way.

Clanbeat, however, which has raised 1.2 million US dollars in seed funding from Mistletoe Inc and angel investors Martin Henk and Ragnar Sass, marks something of a departure for the Estonian tech scene. An edtech start-up, its focus is on reimagining how technology can assist students in mastering their skills as self-driven learners.

“Life is unpredictable. Personal growth does not happen in a vacuum and is in constant flux with the complexity and uncertainty the current world throws at us,” says founder and CEO of Clanbeat Kadri Tuisk.

Clanbeat’s holistic software aims to support both students and working adults in mastering their own learning and being a well balanced human being along that journey. At its core, it focuses on both individual planning and fostering a community feeling.

“Besides individual learning plans — community and one-on-one support is often needed to reach new heights. We are here to help with the process of systematically organising one’s thoughts, feelings, and actions to attain one’s goals in this ever-changing world,” adds Ms Tuisk.

Clanbeat currently has a team of seven. The new funding will allow it to expand and reach new markets. A start-up that in its own words “supports a humane employee experience through increasing engagement and cooperation, supporting HR processes from onboarding to growth and helping to reach better results through leadership that is focused on individual and collegial growth” should not have too much trouble recruiting new staff.

Not all Estonian tech firms may be so lucky. According to the Estonian Association of Information Technology and Telecommunications, the country’s tech sector employs around 20,000 people – but with the country’s major tech firms such as Veriff, Bolt, TransferWise and Pipedrive hoovering up talent, the association claimed earlier this year that the sector is short of a further 7,000 skilled workers.

Such messages of diversity are not what some members of Estonia’s ruling coalition apparently want to hear, however.

The country’s president, Kersti Kaljulaid, as well as the prime minister, Jüri Ratas, were forced to apologise on December 16 after the interior minister, Mart Helme, the leader of the far-right Estonian Conservative People’s party, called the new prime minister of neighbouring Finland, Sanna Marin, “a sales girl.”