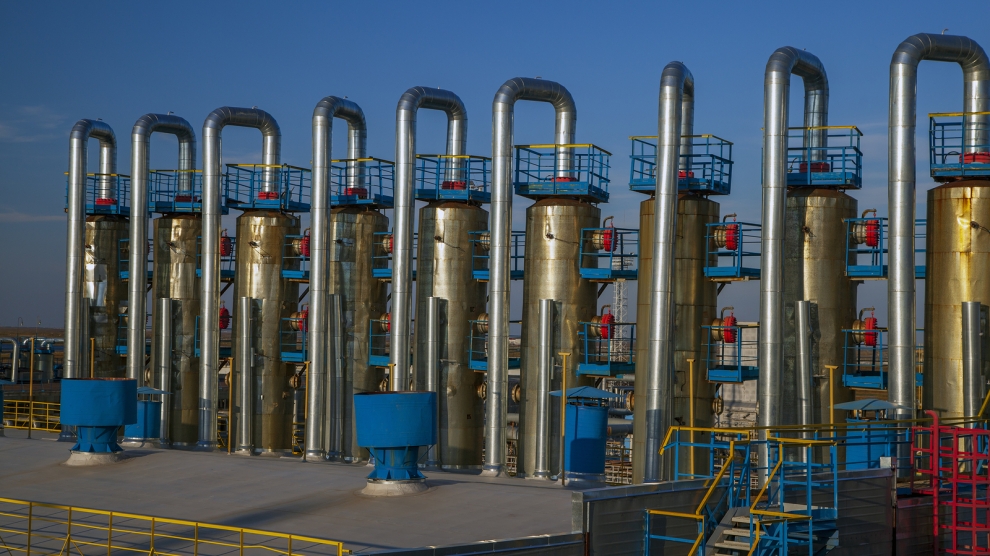 The European Commission has made commitments offered by Romania’s Transgaz legally binding under EU anti-trust rules. The company will make available to the market significant capacity for natural gas exports from Romania to neighbouring member states, in particular Hungary and Bulgaria.

“Transgaz has committed to make available capacities at interconnection points for increased natural gas exports from Romania to Hungary and Bulgaria,” said the European Commission’s vice-president, Margrethe Vestager, in charge of competition policy. “This will promote the free flow of gas at competitive prices in South-Eastern Europe and is a further step towards a single European energy market. Consumers across the region will benefit from greater security of supply of a key transition fuel towards the ultimate objective of an emissions free energy mix, in line with the European Green Deal.”

In June 2017, the Commission began a formal investigation to assess whether Transgaz, the state-controlled natural gas transmission system operator in Romania, infringed EU anti-trust rules by restricting exports of natural gas from Romania.

In particular, the Commission was concerned that Transgaz may have carried out such restrictions by under-investing in or delaying construction of infrastructure for gas exports, interconnection tariffs for gas exports that made exports commercially unviable, or using unfounded technical arguments as a pretext for restricting exports.

These restrictions may have maintained or created barriers to the cross-border flow of natural gas from Romania, one of the EU’s largest natural gas producers, to Hungary and Bulgaria, contrary to the objective of an integrated Energy Union where energy flows freely across borders directed by competitive forces and based on the best possible use of resources.

In light of the market test, Transgaz has made some amendments to its proposed commitments. The final commitments will ensure that market participants can access significant volumes of export capacities via the interconnection points between Romania and neighbouring member states.

More specifically, Transgaz has committed to make available minimum export capacities of 1.75 billion cubic metres per year at the interconnection point between Romania and Hungary (Csanádpalota). This capacity is equivalent to around one sixth of Hungary’s annual gas consumption; to make available minimum export capacities totalling 3.7 billion cubic metres per year at two interconnection points between Romania and Bulgaria (Giurgiu/Ruse and Negru Vodă I/Kardam). This capacity covers more than half of Bulgaria and Greece’s annual gas consumption; to ensure that its tariff proposals to the Romanian national energy regulator (ANRE) will not discriminate between export and domestic tariffs in order to avoid interconnection tariffs that would make exports commercially unviable; to refrain from using any other means of hindering exports.

The final commitments provide for significant additional capacity compared to the market-tested commitments, in particular to Hungary, by including capacities envisaged for the Romanian section of the first phase of the Bulgaria-Romania-Hungary-Austria (BRUA) gas pipeline project. As a result, Transgaz’s participation in this project will also be subject to legally binding deadlines.